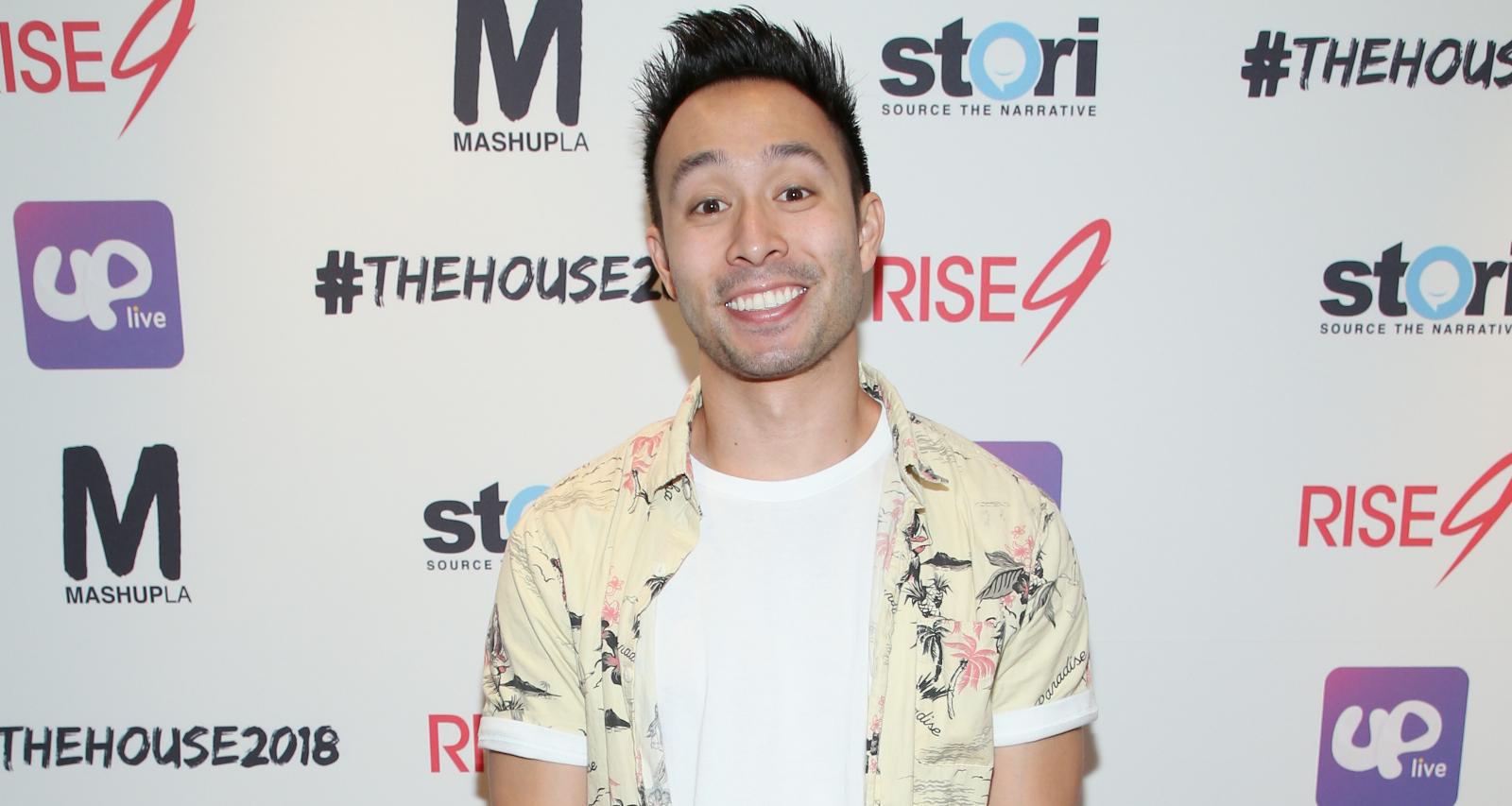 Ryan Bergara and his co-host, Shane Madej, have returned with a new season of BuzzFeed Unsolved and more creepy hijinks. If you’re too scared of horror movies, Ryan Bergara’s web series is perfect for you. He explores supposed haunted places to comically convince Shane Madej that supernatural phenomena are real. Our Ryan Bergara wiki has more on this filmmaker with a thing for the paranormal.

Ryan Steven Bergara was born in November 1990 and is 28 years old. Bergara and his brother, Jake, have Japanese, Mexican, and Filipino ancestry. They were born and raised in California where they lived with their father, Steven Bergara, and their mother.

this past weekend I made my house into a tiki bar for my birthday, this is what 28 looks like, I guess

He has often referenced his mixed heritage online. He even tweeted he was rooting for both Japan and Mexico in the 2018 FIFA World Cup.

He participated in a BuzzFeed video with colleagues who also have multi-ethnic backgrounds. In it, he says he is “4/8 Japanese, 3/8 Mexican, and 1/8 Filipino.”

For those asking, I’m basically half Japanese half Mexican, with a sprinkle of Filipino. So, yeah, I’m rooting for Japan and Mexico.

Bergara graduated from Arcadia High School in California before going on to study at Chapman University. He acquired his BFA in television and broadcast journalism, with special study in narrative television, in 2013.

While at Chapman, he was a digital picture editorial intern at Sony Pictures and a production management intern at Viacom. He also founded his own business, Jamexi Productions, in 2009.

After working as a videographer, he entered BuzzFeed in 2014. Bergara started as a video intern before making his way up to video producer in 2016.

Also Read: Everything You Need to Know about the Former Buzzfeeder, Ned Fulmer

Since 2016, he has been producing and hosting BuzzFeed Unsolved and its spinoffs, first with Brent Bennett and then with Shane Madej. In the web series, Bergara, a proponent of the supernatural and paranormal, explores alleged haunted sites with his co-hosts.

The highly rated show led to the series getting its own YouTube channel, BuzzFeed Unsolved Network. The channel has videos of Bergara’s supernatural explorations even outside the show.

His co-hosts are true skeptics who don’t buy into the haunted lore. Bergara tries to convince Madej of the otherworldly phenomenon with their escapades. Though the locations are notorious for haunted sightings, it’s hard to get too frightened with Bergara and Madej’s funny antics.

Bergara and Madej are together dubbed the “ghoul boys” with their appeal as amateur ghost-hunters. They have garnered popularity among both skeptics and supernatural believers, leading to separate factions of followers—“Shaniacs,” those who share Madej’s disbelieving outlook, and the “Boogaras,” who believe in the unknown.

Bergara states that his belief stems from his strong Christian upbringing.“It did instill a fear of evil as much as it did belief in good,” he said. It’s for this reason that Bergara is willing to do only one demonic-themed episode a season.

Bergara was in a longtime relationship with Helen Pan, a fellow Chapman University alum. She appeared in BuzzFeed Unsolved and was also featured in his Instagram posts.

However, Bergara’s Instagram followers noticed the lack of Pan sightings in early 2018. He last posted a picture with her in March 2018.

A lil #tbt for #internationalwomensday cause she’s the best.

While they used to attend public events together, Pan became noticeably absent from later events. It fueled speculation that Bergara had broken up with his longtime girlfriend.

Their breakup rumors gained traction in December 2018, when he shared Instagram photos with a certain Marielle Scott while vacationing at Universal Studios and Disneyland. Scott is an actress and writer who had a minor role in the critically acclaimed movie, Lady Bird.

London-born Pan moved from L.A. to New York in 2018. She’s a user experience designer who’s been working with the business Pantomic Inc. for six months in New York. She switched her Instagram to private and has kept a low profile recently.

While Bergara hasn’t addressed his relationship status, it’s not an unsolved mystery that he and Pan are no longer together. While he and Scott seemingly made their new relationship Instagram official with their Disneyland date, they haven’t confirmed they are dating.