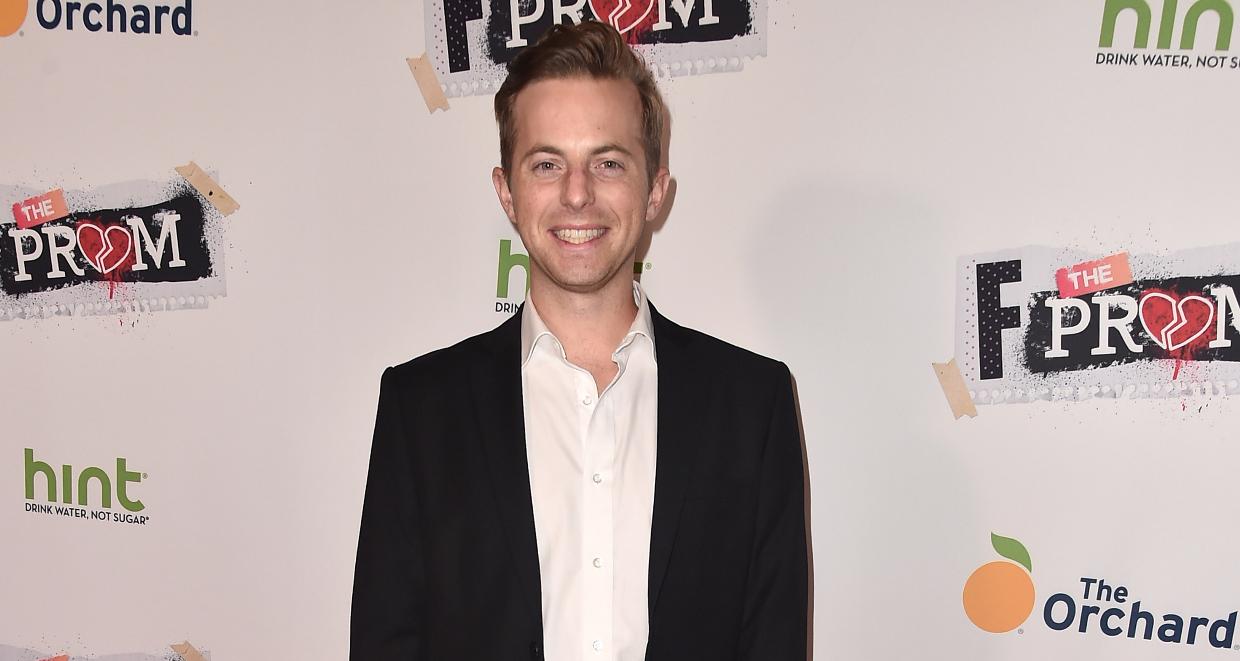 Ned Fulmer made a huge name for himself when he started working for Buzzfeed as an intern. He slowly climbed up the ladder and became a manager, with the authority to hire and train other producers and writers. Eventually, he formed the highly popular comedy team called The Try Guys with his buddies Keith, Zach, and Eugene. This Ned Fulmer wiki has everything you need to know about your favorite Try Guy!

From the very beginning, the series was a huge success and the trio has now expanded it to their own production company called 2nd Try LLC, in partnership with Buzzfeed. Though arguably, the most recognizable of the three is Ned, who is now the executive producer and partner.

Ned Fulmer, age 31, was born June 11, 1987 and is originally from Jacksonville, Florida. He attended the prestigious Yale University from 2005-2009, where he earned his Bachelors degree in chemistry.

However, it seems Fulmer preferred a life in entertainment rather than science, as he only worked as a chemist for renewable fuels (at a company called WR Grace) for two years. He’s had a foot in the door at couple theater groups in Chicago, including the Io Theater and Second City. After that, his career with Buzzfeed took off, marking the birth of his hugely successful trio known as The Try Guys.

Now, he is notorious in the online world for being part of the popular Buzzfeed comedy troupe, which has garnered over 1.5 billion views and 3.3 million followers!

One of their main niches is to produce entertaining videos in which they place themselves in hilariously awkward and uncomfortable situations. They do this in the name of showcasing and overcoming their insecurities while capturing the interests of their audience.

The point of the videos is also to educate their following and introduce them to different subcultures, cultural norms, and socially taboo topics to which they might otherwise never be exposed.

While the videos usually take on a lighthearted approach to these types of topics, the subject matter is often relevant to the current state of the world and the importance of them is never overlooked.

On the outside: smiling, good lighting, cute baby nugget On the inside: dear god I have baby vomit on my chest and haven’t slept in weeks where tf is grandma

As a fan favorite of the series, Ned Fulmer and his wife of six years, Ariel Fulmer, have also documented various aspects of their private lives for the camera, including her entire pregnancy and their foray into home ownership. He’s an innovative actor, producer, writer, Yale alumnus, and all-around wacky guy!

Why We Love Ned

The other members of The Try Guys—Keith Habersberger, Zach Korfeld, and Eugene Lee Yang—are all hilarious and talented personalities in their own right, but there’s just something about Ned that sets him apart. His quirky personality and happy-go-lucky attitude make him extremely likeable and relatable to a lot of people. Plus, his relationship with his wife, Ariel, is the very definition of the term “#relationshipgoals”. All you have to do is take a gander at Ned Fulmer’s Instagram to see that he and his wife both have a total zest for life!

His profile is adorned with cutesy pictures of the two of them taking on different adventures, always smiling, frolicking through the fields of grass, and lovingly holding their precious newborn baby, Wesley James Fulmer. What could be more adorable than that?

With cute and hilarious pictures like these, it’s no wonder that Ned has amassed over 905k followers on Instagram!

Just a BUMP in the road ?(literally have been waiting months to make that dad joke oh god oh god it’s already happening)

As Ned describes his wife’s pregnancy, it’s “just a bump in the road.” Even before she popped out the baby, he was already making dad jokes!

It seems like the talent gene runs rampant in the Fulmer clan because Ned isn’t the only one who has a successful career in showbiz! His sister, Grace Fulmer, is a singer/songwriter and some of her songs and live performances are available on YouTube. Check out one of her performances with Jeff Caldwell here:

Since they first started four years ago, they’ve grown into their own separate entity to the extent that earlier this year, they decided to branch out on their own and create their own brand.

While they’ll still be affiliated with Buzzfeed and have worked out a partnership deal (the details of which haven’t been revealed) Ned, Keith, Zach, and Eugene recently started their own production company formally known as 2nd Try LLC.

With this new company, their goal is to extend on the Try Guys image and create Internet content that truly reflects their collective personalities. They even want to try making feature films somewhere down the line and further expand on their creative capabilities.

That’s not to say that they’re not humble or grateful for their experiences working at Buzzfeed, though. An official statement from the group regarding this new and exciting career venture read:

“We’re thrilled to take on this next step in our careers, with a new company serving to expand The Try Guys brand and act as a hub for our individual pursuits. Buzzfeed has been a great home these past four years, and we look forward to a continued strategic partnership as we enter this new chapter.”

Hotness is important. Which one is your favorite shirt design? 1) faces 2) try 3) & 4) dinosaur (Check the link in bio for more!)

Of course, The Try Guys aren’t the first former employees of Buzzfeed to leave the Internet media company to further expand their career paths. Chris Reinacher, Amanda Holland, Linda Barsi, Mallory Wang, Yessica Hernandez, Justin Tan, and Zach Evans are also a few Internet sensations who initially got their start on Buzzfeed but have recently left to pursue their own separate careers.

Of course, many of these personalities have made return appearances from time to time in their friends’ and former coworkers’ videos, as well. It’s pretty safe to say that Buzzfeed has helped kickstart many careers, but there’s never really any hard feelings when it comes to watching their former employees harbor individual success.

It’s also incredibly impressive that by the age of 31, Ned Fulmer and his quirky gang of talented misfits have been able to achieve as much as they have. This year alone, he purchased a new home, renovated that home, had a baby, and then started his own production company with his friends. Not many people in their early 30s can boast such magnificent accomplishments. Way to go, Ned!

Any die-hard Try Guys fan knows that Ned is the brainy one in the group. Beside earning a Bachelor’s degree in Chemistry from Yale, he even contributed his own column to the Yale Daily News during his time there.

In 2008, however, our pal Ned found himself in some hot water when he penned a scathing editorial titled “Either go big, Bulldogs, or just go home,” in which he criticized the athletic abilities and intelligence of the members of his school’s various sports teams.

A few days after the editorial was published, Fulmer wrote a second editorial where he apologized for some of the “exaggerations” and “generalizations” he made throughout the piece, especially his statement that Yale’s sports teams “can’t recruit anyone with any real talent” or that they were “mediocre”. In the end, Ned’s fellow “Yalies” were able to find it in their hearts to forgive him and even commended him for having the courage to retract his former statements and issue an apology at all.

Dine In, Dine Out

In addition to the popular Try Guys series, Ned Fulmer’s YouTube forays also include a show he created for Buzzfeed with his wife Ariel. The show is called Dine In, Dine Out in which they try new foods in restaurants and then see if they can recreate them at home.

While the concept of the series is fairly simple, it’s garnered a lot of attention from fans of the Try Guys because of how well the couple gets along, how much fun they have together, and how open, honest, and relatable they truly are.

Watching this show is like taking a glimpse into the awesome world of Ned and Ariel and every week, millions of viewers tune in to see what types of shenanigans they’ll get into next!

This is the part where we stand up and slow clap.