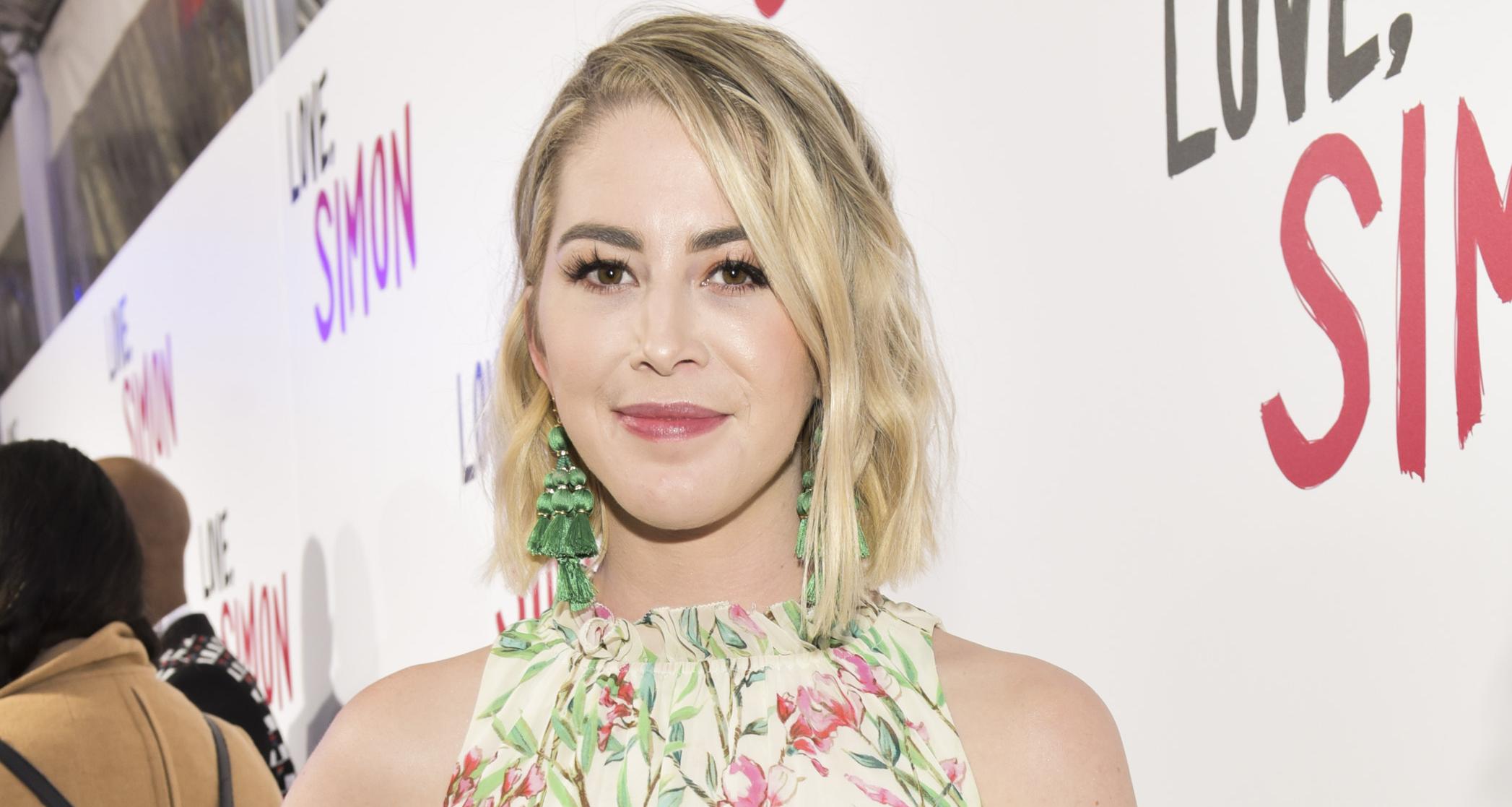 Kelsey Darragh, who calls herself a “boss lady”, is hilariously known for her deadpan humor and drinking like a fish. She’s become quite Internet famous for her work with Buzzfeed and gaining more fans by the day. If you want to know more about the comedic blonde bombshell, take a look at our Kelsey Darrag wiki.

Who Is Kelsey Darragh?

Kelsey Darragh, age 28, was born on August 16, 1990. She was born in Tampa, Florida but later on moved to Los Angeles, California. In 2008, Kelsey attended Auburn University to study Film, Radio, & Television. She graduated from there in 2010.

From 2010-2012, Kelsey attended the New York Film Academy for her Associate of Arts (AA) degree in acting. Since she was a kid, all Kelsey wanted to do was to make videos. She dropped out of college to pursue her passion for creating videos.

After attending college, in 2014, Kelsey worked as a Content Producer at Playboy Enterprises, Inc., where she stayed for seven months. But it wasn’t long before she realized her own talents in front of the camera and began working for herself as the producer of her own online videos. She started to develop a fan base and it was quickly becoming clear that Kelsey had found her niche.

In July 2015, she joined BuzzFeed as a Video Fellow. She worked in that position for four months and later became a Junior Producer. Eventually, she worked her way up and now works as a Development Partner and Producer for Buzzfeed.

You’ve likely seen her in at least one of Buzzfeed’s popular videos, as she has starred in quite a few of them. Buzzfeed’s YouTube channel covers various topics, especially funny ones, and people flock there to check out their hysterical comedy sketches. Kelsey became a YouTube sensation ever since her video “Shit Girlfriends Say” went viral.

When YouTube became popular, Kelsey started posting her own videos, made a web series, and worked freelance in the digital space in 2010. She had a lot of experience in the digital world, which worked out in her favor when she applied at Buzzfeed.

Because of her popularity, Kelsey even hosted the show Ladies Room, which also aired on YouTube. Additionally, she has one more show called Am I Doing This Right that airs on Watchable. The show is about Kelsey talking to her friends, experts, and strangers to find out how to be an adult.

Kelsey also started a podcast called Adult Sh1t with Kate Peterman, even though Kate is no longer a part of the Podcast. They would discuss various topics on relationships, sex, and all the stuff that adults go through.

In a video, Kelsey reveals that she has a condition called Trigeminal Neuralgia, which is a chronic pain disorder that allegedly occurred because of a doctor’s mistake. She says the doctor damaged her nerve during surgery.

She also has Anesthesia Dolorosa in the bottom half of her face and neck, which means that she has constant numbness in her face. Kelsey has tried several way to fix the problem and the pain, including acupuncture, medical marijuana, massages, surgery, pills, and even crystal healing.

my new series is out! #CanWeCure is the first mini-series where @laraeparker and I try to cure the “incurable” chronic illnesses and chronic pains that plague more than 157 million Americans. You guys have been so supportive when I shifted from my normal comedy videos and opened up about the daily struggle of living with TN. In our country, we are so quick to go under the knife or prescribe pills to treat chronic pain. If we can change the way we treat pain management it could help solve the opioid crisis in America. I’d love to continue doing this series with other illnesses and pains giving people the chance to know there ARE options. There IS hope. Huge thanks to @laraeparker for being so strong and vulnerable, @carmencarelaser @theechristopher & @stephenmumblez for all your hard work in post and most importantly YOU GUYS for watching, supporting, educating yourselves, and understanding! You can watch each episode on As/Is every Saturday

Recently, to cure all their problems, Kelsey and Lara went to Boca for a Laser treatment. To talk more about her chronic illness and to get to the bottom of whether of not certain treatments work, Kelsey and Lara started a YouTube show called Can We Cure.

Kelsey’s therapist suggested she write a letter to the doctor who goofed up during her surgery. According to Kelsey, they tried to sue the doctor but it was no use because of the statute of limitations.

Kelsey’s Mother Has Often Appeared in Videos With Her

Kelsey certainly gets her sarcasm and humor from her beautiful and smart mother, Kristy Beeny Darragh. Kristy graduated in 1975 from Wright City High and works as a Sales Executive at Florida Executive Realty. Just like Kelsey, Kristy is a workaholic.

Kelsey’s father is Mike Darragh and he is a cancer survivor. She also has a sister, Megan Darragh. Megan lives in Tampa, Florida and graduated in 2011 from the University of South Florida with a degree in Interpersonal Communication. Currently, she works as an office manager at Florida Executive Realty.

She’s in a Happy Relationship with Jared Lucas

According to a video, Kelsey and Jared started dating sometime in 2017 and met each other on Tinder. Both of them have one thing in common—they both love to drink!

28-year-old Jared is a DJ and a producer at Kap Slap. He studied Integrated Business and Engineering at Lehigh University. His professional name is DJ Kap Slap.

Kelsey stated that she is bi-sexual and during her High school days, she was afraid to come out as “Bi”.

You Can Buy Kelsey Darragh’s Merchandise

If you are a huge fan of Kelsey, then you will be excited to know that she even has her own line of merchandise! Her merch line includes t-shirts with the lines that she uses on a daily basis. All the t-shirts sell for $15, and all her lines are hilarious.

An Activist for Women’s Rights

Kelsey is an activist for women’s rights, mental health issues, and the LGBTQ community. She likes to voice her opinion on these issues and has started a space for people who can relate and discuss these things in a safe environment.

She herself deals with anxiety and depression, which is why she wrote a list for her boyfriend to help her when she gets a panic attack. In fact, her list went pretty viral and a lot of people could relate to it.