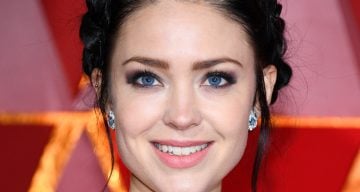 Rosalind Ross looked astonishing at the 89th Academy Awards. She walked the red carpet with boyfriend Mel Gibson, just five weeks after giving birth to her first and Gibson’s ninth child. Here is everything you need to know about Mel Gibson’s girlfriend, Rosalind Ross.

After seeing her on the red carpet for the Academy Awards, nobody would expect that Mel Gibson’s girlfriend gave birth just five weeks ago! Gibson looked handsome in a traditional tux and Rosalind Ross wore a powder blue strapless gown along with a beautiful blue clutch. She gave birth to her son, Lars Gerard Gibson, on January 20, 2017 and showed off her toned post baby-body last night.

The power couple were at the 2017 Oscars in support of Hacksaw Ridge. The film was nominated for six Academy Awards, including Best Director and Best Picture for Mel Gibson. If you want to know more information about Mel Gibson’s girlfriend, then keep on reading. 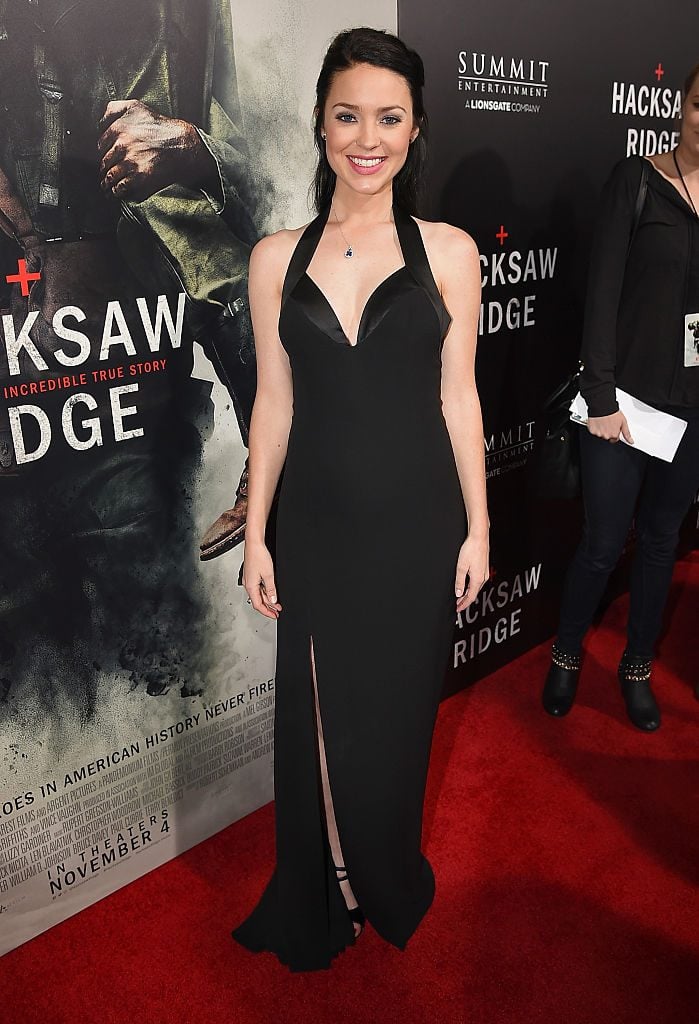 Rosalind Ross was born on July 5, 1990 in California. She is a 26-year-old champion equestrian vaulter and screenwriter. Ross has been riding since she was nine years old and won a gold medal at the World Equestrian Games in 2010. 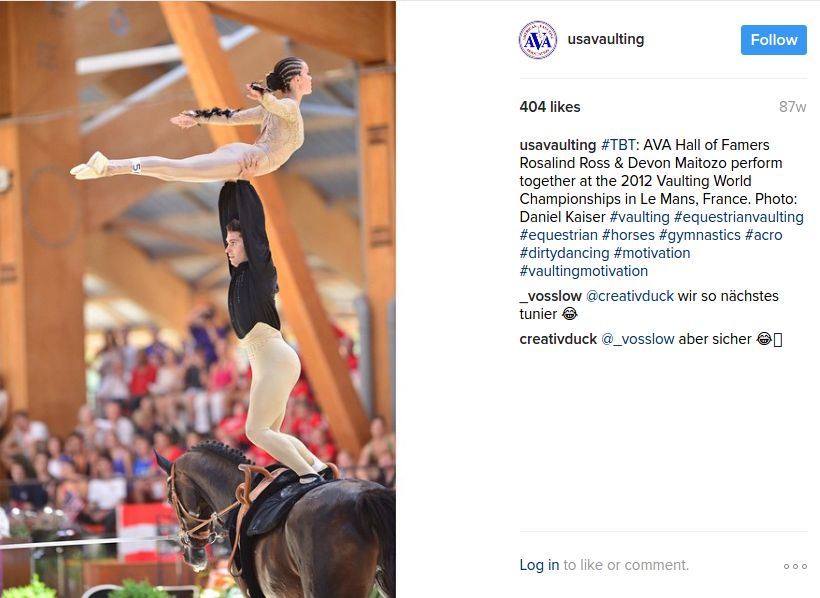 Rosalind Ross was named a superstar in the American Equestrian Vaulting World, and is considered to be the most decorated American vaulter of all time. After her win at the 2010 World Equestrian Games she said, “We hoped to embody the essence of the play with our movement and some of characters.” She further added that she was surprised to see herself on a Wheaties box and that she has a multi-million dollar endorsement deal.

Ross left her sports career to earn fame as a screenwriter. She wrote one episode of the show Matador, a short film called Homeward, and is currently working on the script for Lioness, a drama starring Ellen Page. In 2014, Ross was included in the list of “Top 100 Young and Hungry People.” To further pursue her writing career, she enrolled herself at Emerson College in Boston.

Besides writing, she also works as a mentor for young adults and she believes that, “Ambition is channeling desire into a relentless pursuit.” 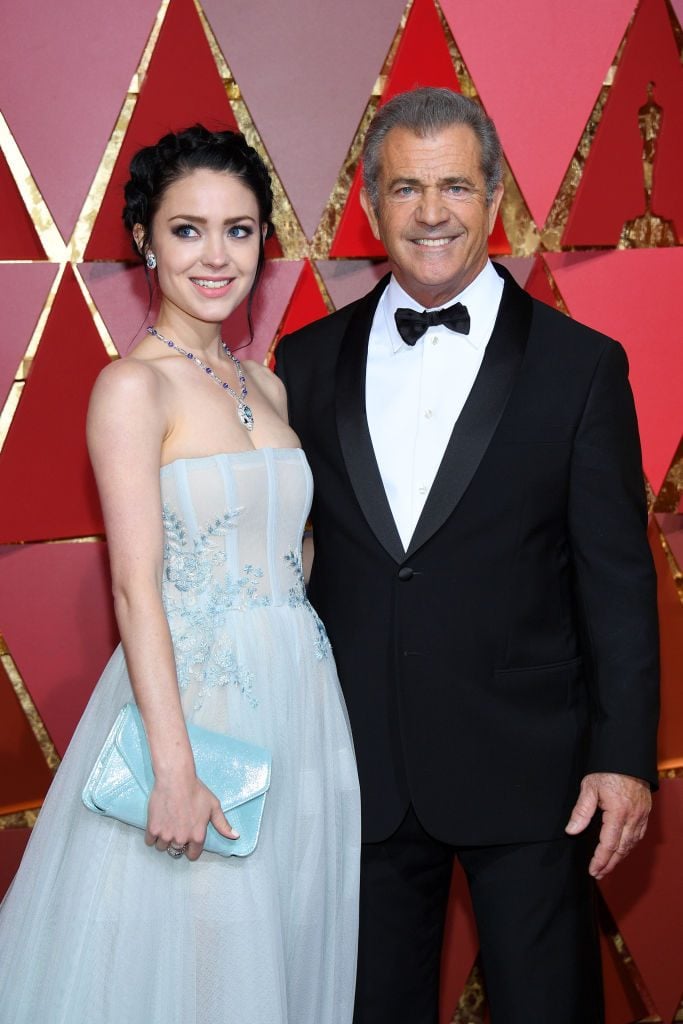 The screenwriter met Mel Gibson when she applied for a job in his production company, Icon. Following their meet, the two flew down to the actor’s compound in Costa Rica before going to Panama. After taking it slow and handling backlash from the media, the couple has been going strong since 2014 and recently welcomed their first child together.