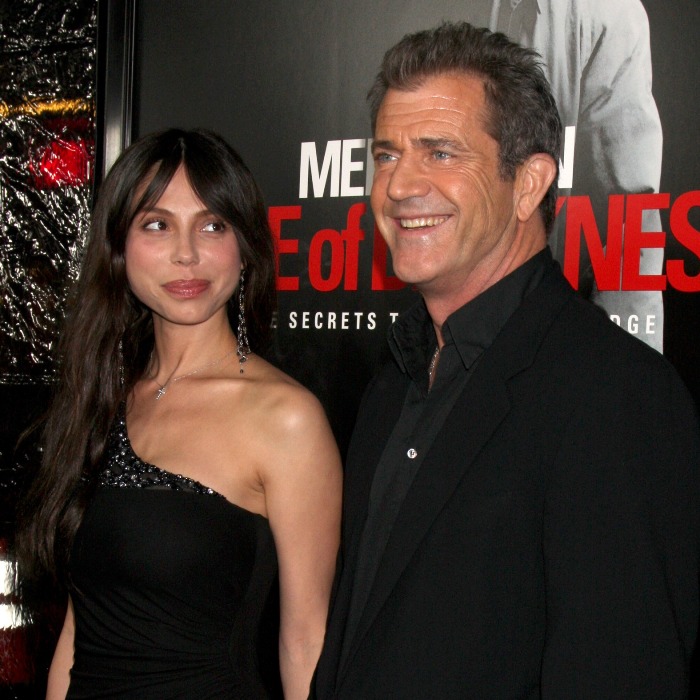 Oksana Grigorieva has had it rough the past couple years, and it looks like things are about to get even more disappointing for this sugar baby.

The 44-year-old musician was once Mel Gibson’s famous sugar baby, but when their May-December relationship came to a crashing end, she accused him of physically assaulting her and the former celebrity couple wound up in a heated custody battle over their young daughter. She gave up a $15 million settlement offer, only to file for bankruptcy four years later in February 2014.

Back in 2010, Mel Gibson admitted to slapping his ex-sugar baby, and was charged for battery. In response to his no contest plea the following year, the 58-year-old actor received a three-year probation sentence, along with 16 hours of community service, a fine, mandatory counseling for one year, and a requirement that the celebrity couple maintains peaceful relations.

Because he’s since met all of those requirements, Mel Gibson is reportedly moving forward to have the case dismissed and his record expunged—that means that his record will show no sign of the incident with Oksana Grigorieva. Gibson will still have to go to court, where a judge will finalize the dismissal of the case.

Meanwhile, his sugar baby is still fighting to have $438,000 in debt taken off her hands, because she can’t afford to pay it. And a big chunk of that debt—about $250,000 of it—is the result of the former celebrity couple’s legal war. But it gets even worse for the sugar baby.

Oksana Grigorieva was allegedly involved in a recent incident with her older son, whose father is actor Timothy Dalton. The details of the incident haven’t been revealed, since the boy is still a minor, but the ex-sugar baby is reportedly worried that once Mel Gibson’s battery case is dismissed, he’s going to use the incident in a bid to get sole custody of their daughter. “Oksana thinks Mel will try and use this to show the judge that she is an unfit mother,” said one insider.

What do you think: Should people be allowed to have a battery charge expunged from their record if they complete the requirements of their sentence?

Johnson, B., “Mel Gibson battery conviction after hitting ex Oksana Grigorieva to be ‘erased from his record,’” Daily Mail web site, May 5, 2014; http://goo.gl/skKhur.