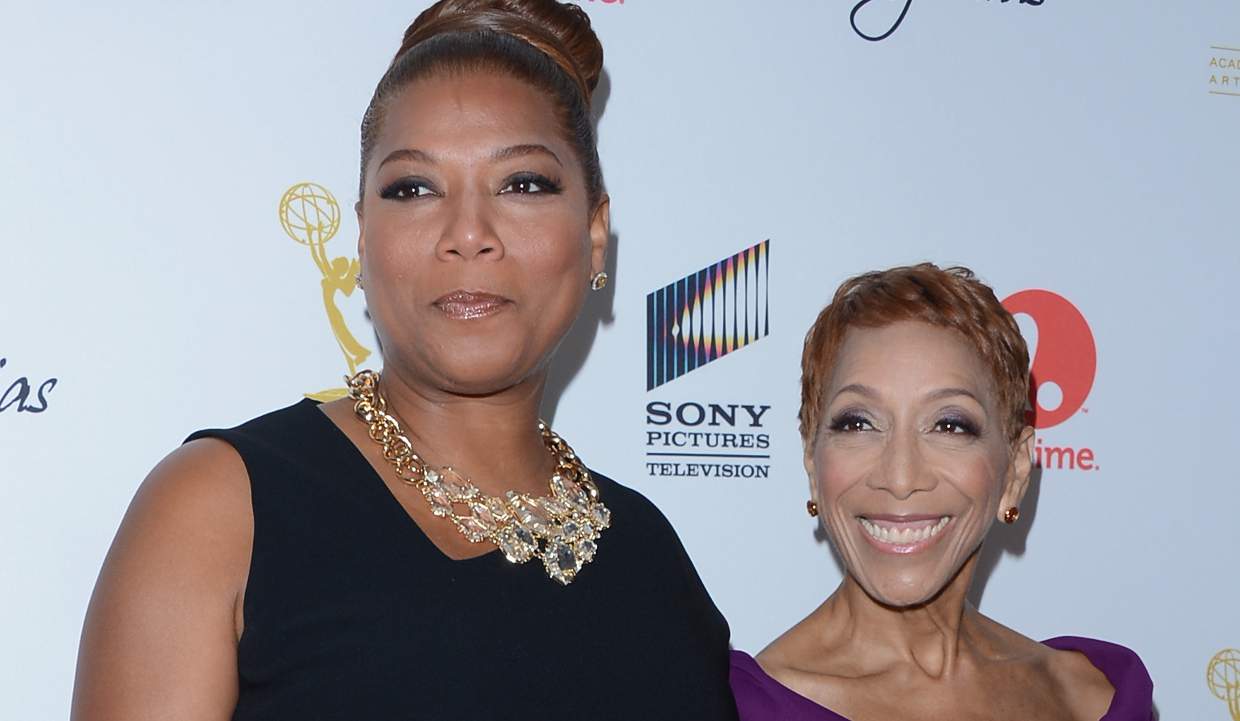 Queen Latifah’s mother, Rita Owens, passed away on March 21, 2018, and she is devastated. Owens succumbed to a heart condition, which she was suffering from for more than a decade. Queen Latifah opened up about Rita Owens’ death in a statement. Read on to learn all about it.

Rita Owens was more famously known as Queen Latifah’s mom rather than an actress. She was close to her daughter before her death, and Latifah is deeply saddened by the loss.

We have everything you need to know about her life and death with details from Rita Owens wiki.

Rita Owens, aged 67, was suffering from an autoimmune disease called scleroderma for over 10 years.

The autoimmune disease hardens the skin and affects various parts of the body like the lungs, heart, and stomach, according to scleroderma.org. There is no cure, and it eventually leads to death.

A former high school teacher, Owens was diagnosed with the condition after she fainted while she was teaching her students at Irvington High School in New Jersey.

Queen Latifah was always a private person when it came to her family. But the actress opened up about her mother’s disease.

After the incident, Latifah and her mother grew closer to each other, and the former became her mother’s caregiver.

Owens said, “If it s medical she’ll go in and grill the doctors and make sure they are doing what they are supposed to do. She sacrifices her time, her resources. She genuinely loves me and I know that. [sic]”

Also Read: Who Is Queen Latifa’s Girlfriend? Are They Still Together?

Rita Owens and Queen Latifah shared screen space when they appeared on a PSA for the American Heart Association.

The video was titled, Rise Above Heart Failure, and was made for Mother’s Day in 2016. Queen Latifah explains in the video how her mother has been her biggest support, despite dealing with heart disease for a long time.

Both women have been a great inspiration to all those who have the ailment and helped many understand what the condition was.

Before the video, Owens acted in projects like Living Single in 1993 and The Cookout series.

I remember when her brother was killed in a car accident!!My heart bleeds for you @queenlatifah!! So sorry for the loss of YOUR QUEEN! MY DEEPEST CONDOLENCES! #queenlatifah

Unfortunately, Owens lost her son in an off-duty accident in 1992.

Queen Latifah had gifted her brother a motorcycle for his birthday, and they rode together often. But on one fateful day, the younger Owens’ motorcycle hit a car while he was taking a turn.

Latifah wore the key to his bike for a long time after the accident. Fans could see the key around her neck in the hit sitcom, Living Single, which aired around the same time.

Rita Owens and her husband divorced when Queen Latifah was just nine years old. This could have been a contributing factor to why they were allegedly not on good terms with each other before.

Although the Owen kids grew up with their mother, Latifah could not forget life with her father, as well. She got her tomboy streak thanks to him and would refuse to wear dresses when she was younger.

“Dad taught us how to shoot ’em, unload ’em and where not to point ’em,” Latifah (whose name in Arabic means “delicate”) said in an interview.

After her brother’s death, Latifah and her mother both knew that they didn’t want to go through the pain again, and yet she did not give up riding. And Owens was in full support of her daughter’s choice, as she also feels that Latifah rode the bike as a tribute to her brother.

Rita Owens died from a progressive and chronic heart condition.

Queen Latifah released a statement about her mother’s death and mentioned how Owens was the love of her life. She also talked about how her mother was a strong woman who loved her family a lot.

“I am heartbroken but know she is at peace. Thank you for your kindness, support and respect for our privacy at this time. Much Love, Dana Owens (aka Queen Latif‎ah), forever Rita Owens’ daughter,” a part of the statement read.

RIP Mrs. Rita queenlatifah mom has passed away today from heart disease!! My prayers goes out to #queenlatifah and her family!!