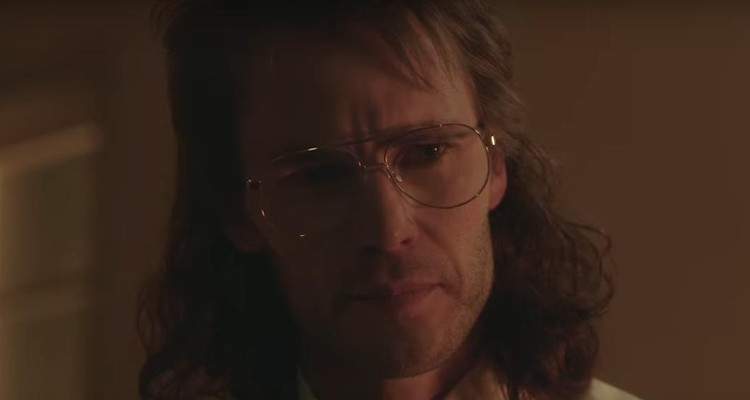 Directors John Erick Dowdle and Dennie Gordon are telling the true story about cult leader David Koresh in the form of the TV miniseries, Waco. Since airing the series, many are growing curious about the woman linked to the Branch Davidian leader. If you want to know more about David Koresh’s wife, then keep reading as we have details from Rachel Jones’ wiki.

Zimmerman added, “She was polite and pleasant and very quiet. She acted like a wife whose husband was conducting business at home, and she was carefully letting him do his business.”

Jones had an older brother, David Jones, and a younger sister, Michelle Jones, who were also part of Koresh’s cult. Their father, Perry Jones, died in a shootout with the agents of the Bureau of Alcohol, Tobacco, and Firearms at the compound.

A close friend of the Jones’, Mark Bunds said, “Rachel used to be a real bubbly kid, real loving and happy and fun. She didn’t seem to be the same way when I came back to Waco four years ago. She was definitely more serious, and quiet.”

Rachel Jones was reportedly only 14 years old when she tied the knot with David Koresh. She was charmed by him and became one of his most devoted followers.

Their union gave them a son, Cyrus, and a daughter, Star. The family of four died in the fire that burned down the compound after the cult’s 51-day standoff against federal agents on April 19, 1993. Jones was only 23, Cyrus was eight, and Star was six.

Although Rachel Jones was Koresh’s legal wife, he reportedly had sexual relations with other women in the compound. It was said that he had sex with his wife’s younger sister, Michelle Jones.

Michelle Jones kids, Serenity Sea Jones and Bobby Lane, were allegedly Koresh’s, and they also died in the fire. The kids were four and 16 months, respectively, whereas Michelle was 18.

Koresh, who was 33 at the time of the siege, reportedly fathered 15 children from the women in his cult.

The character of Rachel Jones in Waco is being played Melissa Benoist. The miniseries continues Wednesday, February 7, 2018, at 10:00 p.m. EST on Paramount.