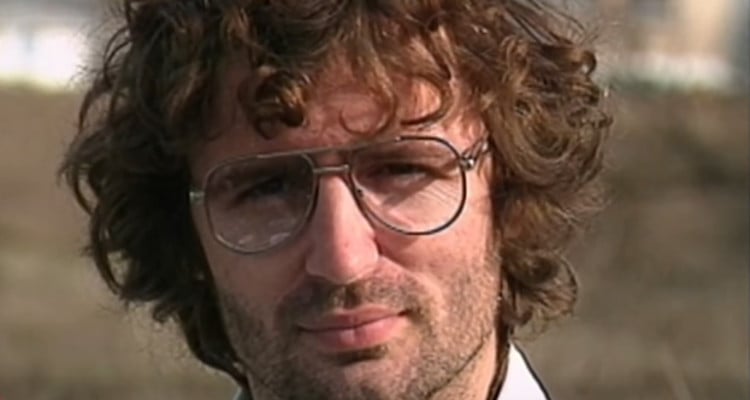 David Koresh’s children, including the ones from his legal wife, Rachel Jones, perished in the fire during the Waco siege. Aged four and six, their bodies were charred beyond recognition. In the new TV miniseries, Waco, the makers are revisiting the whole grim episode, which happened in 1993.

The TV miniseries, Waco, is the latest take on the siege that occurred between the Branch Davidians (led by David Koresh) and the FBI. It reveals that many of Koresh’s female followers were his wives, who bore the “chosen one” many children. So, how many children did David Koresh have?

While many reports state that number of children Koresh fathered is substantial, the official count stops at 15. Two of them, Star Powell and Cyrus Powell, were from his wife, Rachel Jones.

However, Koresh had physical relations with many of his female followers under some pretext or another, including his legal wife’s younger teenaged sister.

The Children of the House of “Waco”

David Koresh’s kids were set to be traumatized at a certain level, and the same was proved by various psychiatrists who later studied the case. The children were found to be asking questions regarding death and punishment.

There have been many reports of the man beating his children. However, most of the incidents of children being spanked were filed by ex-members and detractors of the group, so they did not hold much water in the court of law.

Due to Koresh’s so-called “gift of prophecy,” he handed over a star to each of the children. This signified that they had the light and were ready to have sexual relations with the founder of the group.

Such episodes scarred many of the children. Although a majority of them perished in the Waco fire, the few who survived were left to tell the grim realities of what happened within the four walls of David Koresh’s house.

Towards the onset of the Waco tragedy, many of the children apparently had a premonition and foretold the imminent doom lurking in the house. Many of them drew pictures of a huge fire in the home, and there were a few who also sang songs of an imminent apocalyptic situation.

This, of course, was later found to be true, as well.

Star Howell and Cyrus Howell were Koresh’s children from his legal wife. However, the Waco fire tragedy consumed all of them.

Cyrus Howell’s body was charred beyond recognition, but autopsy experts ruled out gunshot wounds. His sister and mother also perished in that raging fire, the origin of which remains disputed to date.

It is unknown if the fire was an accident or planned to avoid getting captured by the FBI. The standoff between them went on for 51 days.

According to many people, Cyrus Howell was just three years old when he was subjected to trauma. When he refused to call another woman his mother, Koresh made him sleep on the hard floor of the kitchen without being fed for days. Reports say, the cult leader also made his son sleep in the garage, which was dark and uncomfortable.

David Koresh’s Waco house was indeed quite whacky, to say the least. There were even reports of ammunition being stored there, which was later proved to be true. The FBI lost a few of its brave men who were shot from within the house premises.