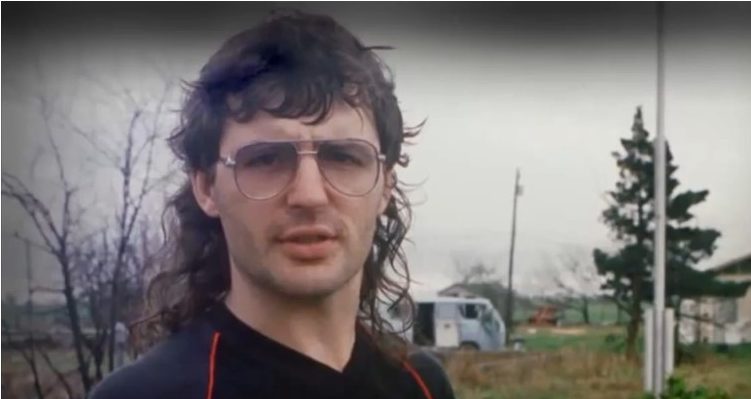 Spike TV aired the Weinstein television-produced Waco movie last night (January 24). The mini-series is shedding light on what happened in Waco, Texas, in 1993. Were the events that took place in Waco the result of the government taking care of a religious cult before they performed a terrorist act, or did the government overextend their reach and interfere with a group of people’s freedom of religion? Let’s take a look at this controversial event.

To understand what happened in Waco 25 years ago, you have to start with the group at the center of the controversy, the Branch Davidians.

Originally, this religious group, led by David Koresh, were incredibly law-abiding. When they took over their compound, they had found that the previous tenants had set up a meth lab, so Koresh called the police to have it removed.

But around 1989, things began to go a little sideways. Koresh began to speak about the end times and that he needed to procreate with the women in the group to create an “Army of David.”

The group had also begun to stockpile weapons. And as a result, the group was brought to the attention of The Bureau of Alcohol, Tobacco, and Firearms (ATF).

The ATF became interested in the Branch Davidians when a UPS driver described to them a package of gun and grenade parts. They then received reports of automatic gunfire coming from their compound. As a result, the ATF got a search warrant.

On February 28, 1993, the ATF tried to execute the search warrant. And that’s when things went wrong.

First, the undercover agent within the Branch Davidian compound had been found out, and the religious group knew that the ATF was coming. When the ATF discovered this, in what can be called a tactical blunder for the ages, the ATF still came.

It has always been debated who fired the first shot in the conflict. Regardless, a gun battle ensued. The first battle ended quickly but the standoff it created went on for 50 days.

On April 19, 1993, the final siege of the compound began. It has since been revealed that members of the Branch Davidians poured fuel around various parts of the building as the ATF began firing tear gas at them. Fires were lit, and the ATF began to assault the compound with military-style vehicles.

The compound was in flames and collapsed by the end of the day. A total of 76 Branch Davidians were dead, many of which were women and children. Around 20 of those were killed by gunshots, which were possible mercy killings when they were no longer able to escape the building.

David Koresh had been killed by his right-hand man.

So, what really happened in Waco? That depends on who you ask.

This event shaped how the ATF would deal with similar circumstances going forward to avoid this type of disaster again. But for others, Waco was seen as a point where the government had overstepped their bounds and killed innocent people for no reason.

The events in Waco were pointed to as the motivation for Timothy McVeigh and Terry Nichols’ Oklahoma City bombing in 1995.

It’s a disaster that people on both sides of the argument hope will never happen again.