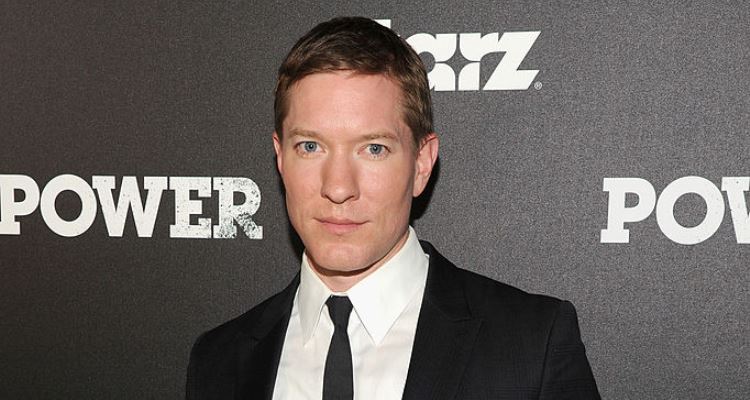 For all of you impatient Power fans out there, we’ve got some good news! You’ll be happy to know that we’ve acquired some juicy Power spoilers for the upcoming 4th episode of the hit crime drama, that airs on Sunday, July 16, 2017. From the looks of it, things are really heating up as Ghost continues his stint in prison and meticulously plots his escape with help from the outside!

Stay tuned for some awesome spoilers if you want to find out what happens next in the whole Ghost vs. Tommy saga. Will Ghost stay faithful to Tommy? Or will he betray his ultimate partner in crime, the one person who helped him balance his double life as a revered underground drug lord and nightclub owner in New York City?

Before we get into any of that, let’s start off with a brief recap of season 4, episode 3. This episode is aptly titled “The Kind of Man You Are” and it truly calls into question the integrity of a lot of the main characters on the show. It starts off with Dre and Julio being detained by the feds for questioning about their involvement in Ghost’s case. Meanwhile, we see Angela creepily lurking in the shadows at Greg’s funeral in the hopes that his family won’t spot her…and really, who could blame them for not wanting her there? Her attempt at covertness fails, though, and she’s almost immediately spotted by Greg’s surviving ex-girlfriend, Bailey. Tommy, ever the faithful sidekick that he is, tries in vain to convince Tariq—Ghost’s son—that his father is innocent of all charges, but Tariq refuses to believe him. After learning via text that her father is a candidate for the death penalty, Raina promptly loses her cool at school and runs off campus amid relentless teasing from her classmates. To make matters worse, her crying session is completely caught on film by nosy paparazzi.

Only one question remains. Who will turn? #PowerTV returns 6/25 on #STARZ.

With all eyes on Ghost and his family and everyone trying to take advantage of them for their own personal gain, it’s kind of hard to know who to trust. But, Ghost is usually pretty loyal to people who are loyal to him. At the end of the episode, Ghost is given an ultimatum by the feds: he has to sell Tommy out and confess to murder in exchange for his family’s safety and protection from the police. So ultimately, the question on everyone’s mind is, “What will Ghost do?”

Well, after the third episode aired last Sunday, executive producer of the show, Courtney Kemp, gave a brief interview with some insight to the ethical dilemma being faced by Ghost, and the possibility of him selling out his own friend. “[Ghost]’s never going to give up Tommy. This is just not that guy. I don’t think the audience would believe it if Ghost sold [him] out…He can’t sell Tommy out. He would never stand up for that,” she said.

The streets belong to Tommy. Here's a behind-the-scenes look at the new season of #PowerTV. Returns 6/25 on #STARZ.

So there you have it, folks! Straight from the lips of the executive producer! True fans of the show would have to agree that even though Ghost is a deplorable human being in many respects—cheating on his wife, being a drug kingpin, endangering his family, murdering people—one thing he’s not, is a snitch. In fact, he’s completely loyal to his long-time friends, even if the whole Ghost-Tommy bromance is effectively over. And the same thing can be said about Tommy, which was proven when he opted to spare LaKeisha’s life after being strictly instructed to kill her.

Here's a first look at the boss on lock down. Free Ghost. #PowerTV

In the season 4, episode 4 promo of Power, we see the characters struggling with some very deeply emotional and dramatic situations, but when it comes to securing the safety of his family versus ensuring his and Tommy’s well being, there’s no need to make compromises. Ghost always finds a way to get what he wants, even in extremely difficult situations. But, there’s always the element of surprise with shows like this and sometimes characters do unexpected things that throw the audience completely off guard! The only way to find out what happens for sure is to tune in to Starz this Sunday night!