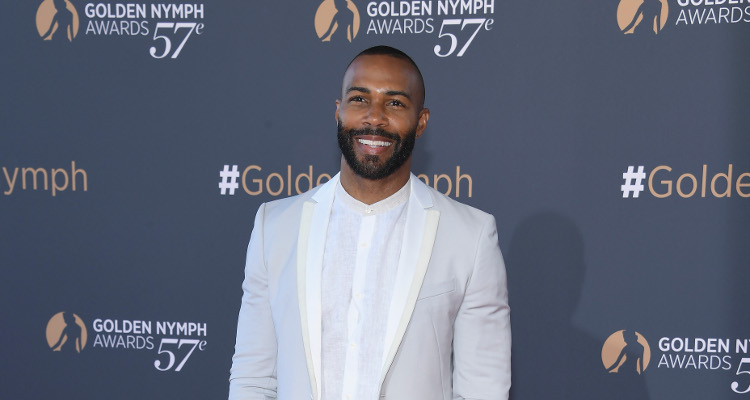 Another exciting episode of Power aired Sunday on Starz. The episode was so compelling that viewers are desperately looking for Power Season 4, Episode 3 spoilers. If you want to find out what might happen in Power Season 4, episode 3, then take a look at our spoilers right here.

Power is a crime drama television show that has taken the world by storm since its premiere in 2014. It airs on Starz and has truly become the star of the network. The show was created by Courtney Kemp Agboh and is produced by Curtis “50 Cent” Jackson, who also stars in it. The show premiered on June 7, 2014 and was renewed for a fifth season.

For newcomers to the show, Power follows the life of James St. Patrick (Omari Hardwick) otherwise known as Ghost. He is the owner of a famous New York City nightclub called Truth. Ghost is also a part of major illegal drug networks in the city. At first, he struggles to handle both lives, with the help of his friend Tommy Egan (Joseph Sikora), but soon makes the decision to leave the drug business to concentrate on his club and work on his marriage.

This is only the start of the drama and plot twists that make Power one of the most talked about shows today. Anyone who has caught up with Sunday’s episode and cannot wait to know what happens should read on to see what happens next with our Power Season 4, Episode 3 preview, including spoilers of what to expect next week.

It looks like this is a bad time for Ghost. Although his ex-girlfriend, Angela (Lela Loren), knows on an unconscious level that Ghost might be innocent of what happened to Greg (Andy Bean), she is still not ready to give into it yet. There is a lot of evidence being gathered against John (Sung Kang), which includes the DNA under Greg’s fingernails.

In the preview that aired after Sunday’s episode, it looks like Jamie is ready to accept help from anywhere he can get it. In the preview, we saw that he is expecting Tasha (Naturi Naughton) or Tommy to help him.

John will find help to show that Tommy is guilty, meaning he has more of a reason than ever to help Jamie. It looks like Ghost will be dealing with a lot of issues but is there a possibility that a conversation with Angela could change everything.