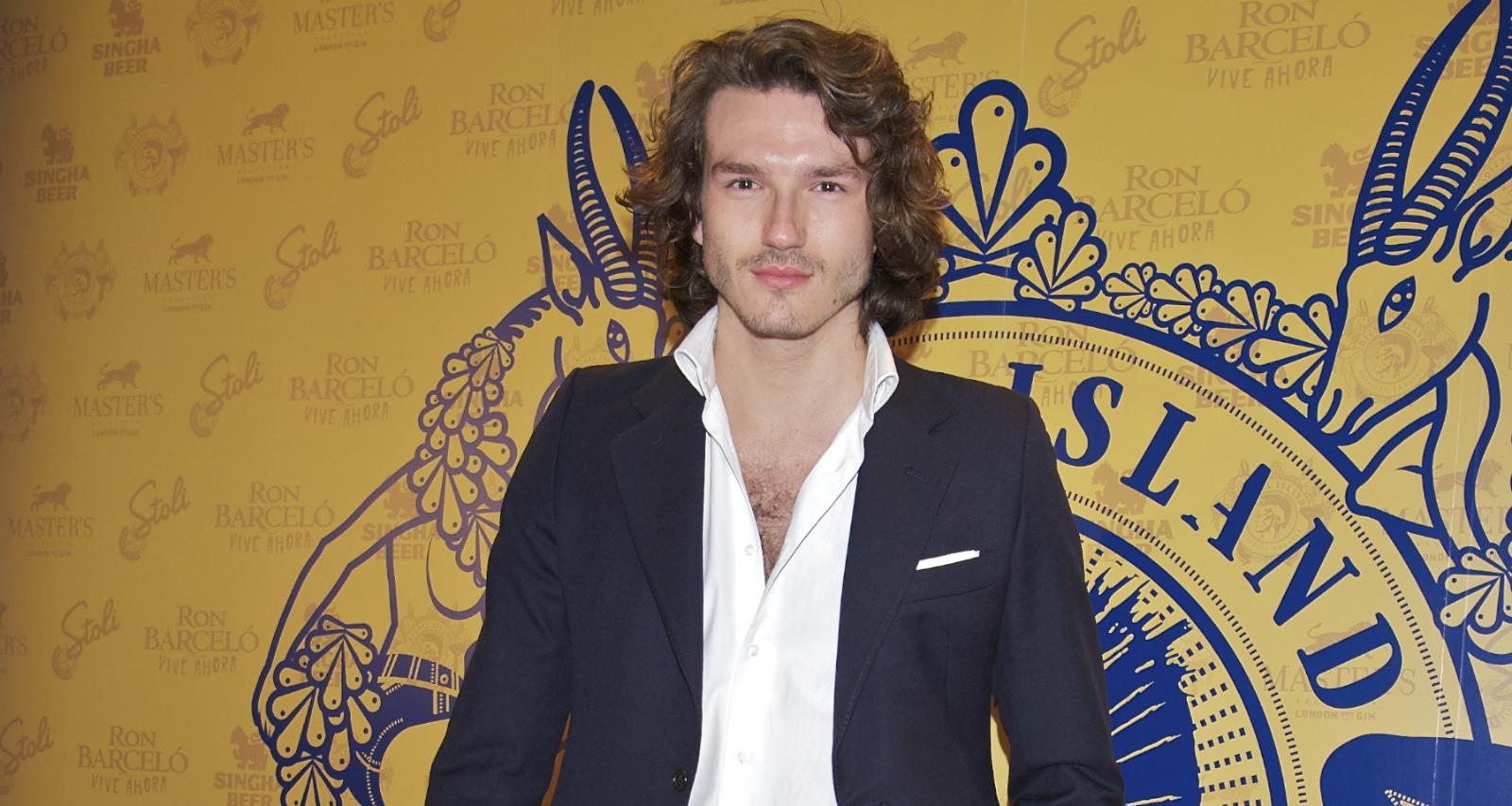 Pepe Muñoz has been a constant presence beside Celine Dion in recent years, and it’s led to dating rumors between them. Who is Pepe Muñoz, and is he dating Celine Dion? Both have set the record straight on their relationship more than once, as we detail here in Pepe Muñoz’s wiki.

He trained in dance at the Royal Academy of Dance in London. He also took ballet lessons at the National Ballet of Cuba at the Escorial auditorium in Havana. Muñoz completed the Royal Ballet summer course in 2003 and also studied modern-contemporary dance in Las Vegas.

At the age of 19, Muñoz, a then-struggling dancer, was performing on the Madrid sidewalk to earn money when he caught the eye of an agent. The agent then cast him in the Spanish production of Cats.

He has toured Europe performing in musical productions like Cats, Chicago, West Side Story, and Dirty Dancing. He also performed in the Cirque de Soleil show Zumanity.

He also taught Broadway and Modern Dance at ESAEM – High School of Performing Arts in Malaga, where his sister Bego works as a coordinator. He was also a teacher on the Spanish dance competition series, Ama, ¡a bailar!.

Dance is also how he entered Celine Dion’s social circle. Her personal assistant called him when she was looking for a dancer for her tour. Muñoz, who had been a fan of her music for years, jumped on the opportunity.

Celine Dion was married to her mentor and manager René Angélil, who passed away in 2016. They are parents to three boys.

In the past two years, Dion, who is still grieving her husband, has been seen with Pepe Muñoz often. He is always a step behind her at events and is sometimes seen arm-in-arm with her. He was with her in Paris, which led French tabloids to label him as her new boy toy.

Rumors about the iconic songstress dating her dancer have been circulating for a while. However, both have denied they are anything more than friends. Sources close to Muñoz and Dion previously stated that their relationship is purely platonic as well.

And in a recent interview, Dion made no secret of her displeasure towards the nosey interest in her private life. When asked about her relationship with Muñoz, Dion stated they are “best friends” and nothing more.

“Of course we hug and hold hands and go out, so people see that,” Dion said. “I mean, he’s a gentleman. He’s giving me his hand to go out.”

She also said that the attention on their alleged relationship was a little too much for Muñoz when they first started working together.

In the same interview, she slammed her bodyshamers and opened up about raising her kids while managing her career on her own.

Also Read: Everything You Need to Know about José Canseco and Jessica Canseco’s Daughter Josie Canseco

Muñoz is always accompanying Dion to events all over the world to ensure he keeps her at the top of the style and fitness game. A fashion illustrator, Muñoz does have incredible and bold fashion expertise. With Dion being a timeless fashion goddess, we’d say Muñoz is doing a great job.

He was thriving as a musical performer for years when his grandmother passed away in 2015. Around that time, he started reflecting on his grandfather’s career as a professional illustrator and was inspired to draw.

He made sketches of John Galliano and Dior collections at first. Around that time, he was hired by Dion as a dancer and was performing with her all over the world. He would keep sketching couture and post his creations on his Instagram.

When one of her staff showed Muñoz’s Instagram sketches to Dion, she was enthralled by his art. Since then, Muñoz has been Dion’s date to runway shows and fashion weeks. He’d often be sketching designs while sitting front row at shows.

They were also together at a Alexandre Vauthier Haute Couture Show where Dion almost had a wardrobe malfunction. But Muñoz swiftly adjusted her risque black number before any mishaps occurred.

The soulful diva is also Muñoz’s ultimate fashion muse. “She’s absolutely fearless with her style, her dancing, her performing, and as a person in her clothes,” Muñoz says.

Muñoz’s art is getting the recognition it deserves. In 2018, his works were displayed at the R29: Obsessions exhibition in the Galerie Sébastien Adrien in Paris. His parents were also present to support his achievement.

He Is a Model

Muñoz has done the occasional modeling between jetsetting with Dion and sketching. His Instagram has some of his pictorials by famous photographers like Antonella Cascino, Frederic Monceau, and Guillaume Thomas.