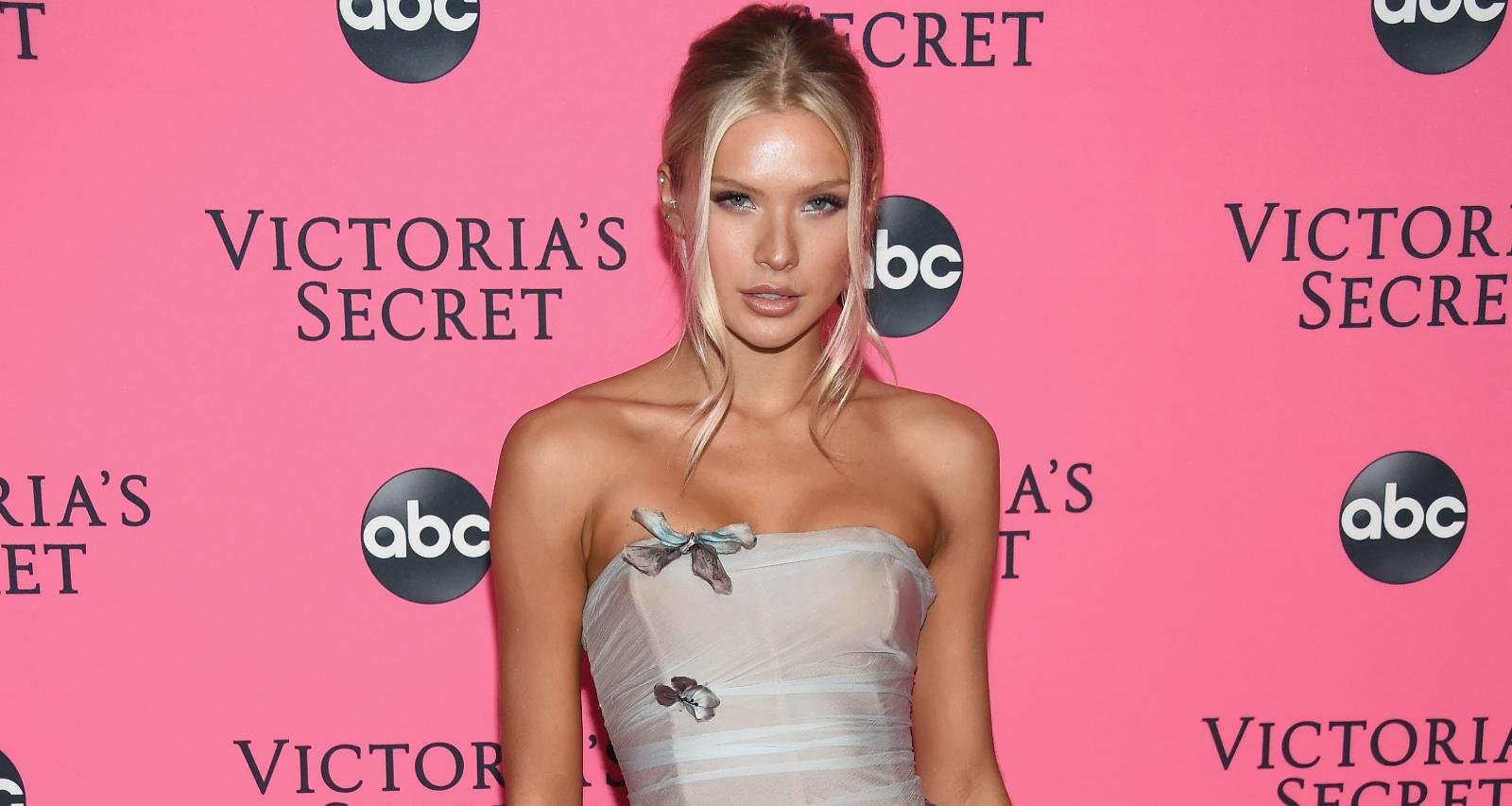 Josie Canseco’s dad is an MLB legend and her mom is a former reality star, but this famous scion is blazing her own path in the fashion world. José Canseco and Jessica Canseco’s daughter is strutting her way to the top as a model. She already has Playboy, Sports Illustrated, and a Victoria’s Secret Fashion Show to her credit. Impressive, right? Definitely worth Josie Canseco’s wiki, right here.

Josie Marie Canseco was born on November 5, 1996, and is 22 years old. She is the daughter of Jose Canseco and his ex-wife, Jessica Canseco.

Fifty-four-year-old José Canseco Capas Jr. is a Cuban-American former baseball player who played in the MLB from 1985 to 2001. He continued to play off and on for independent leagues until 2016.

The six-time All Star married Hooters waitress-turned-model Jessica Sekely in August 1996. During their marriage, Canseco was arrested for hitting his wife and sentenced to one year probation.

Josie Is a Model

Josie Canseco came into the spotlight at 16 years old when she was featured with her mother on Hollywood Exes. Jose Canseco also had recurring appearances on the show. She would later star in The Mother/Daughter Experiment: Celebrity Edition with her mom.

Like a lot of second-generation famous kids, Josie stepped into the modeling world. She casually modeled in her teens for Kohl’s and Hollister, but took it up seriously when she signed with Next Management.

She grew up in Los Angeles and lived in Weston, Florida. Her modeling took her from Florida to L.A. to New York City.

After modeling in Teen Vogue and for Aeropostle and Urban Outfitters, she auditioned for the SI Swimsuit Issue 2016. Though her casting call was featured, she didn’t make it in the main issue.

Nonetheless, she went on to become the Playboy Playmate of the Month for June 2016. She has walked in Fashion Weeks and recently modeled for the Kith x Coca-Cola 2018 ad campaign.

She auditioned for the Victoria’s Secret Fashion Show in 2017, but didn’t make it. However, she succeeded in the 2018 round and walked in the show that has become one of the highlights of her career.

With major ad campaigns under her belt, Josie Canseco has an estimated net worth of $2.0 million in 2019. That’s a little short of her mother’s $3.0 million but a lot more than José Canseco’s $500,000 net worth.

Back when Canseco was still trying to make it as a model in the Big Apple, she met Michael Seander—better known as rapper Mike Stud. They have been together since she was at least 18 and he was 26.

She starred in a music video for his song, “Anyone Else.” Her father even threatened to shoot Stud if he didn’t treat his daughter right.

He kept her grounded and gave her a “sense of motivation and ambition.” In a December 2018 interview, she said she was pretty sure Stud is “the guy I am going to end up being with for the rest of my life.”

That, however, didn’t happen. Stud has recently been spotted cozying up to other girls. Josie’s fans, thinking he was cheating on her, messaged her.

She responded on her Instagram Stories that Mike wasn’t cheating on her because they broke up a while ago. Their split appears to be amicable, as she wrote that she has “nothing but love” for him. 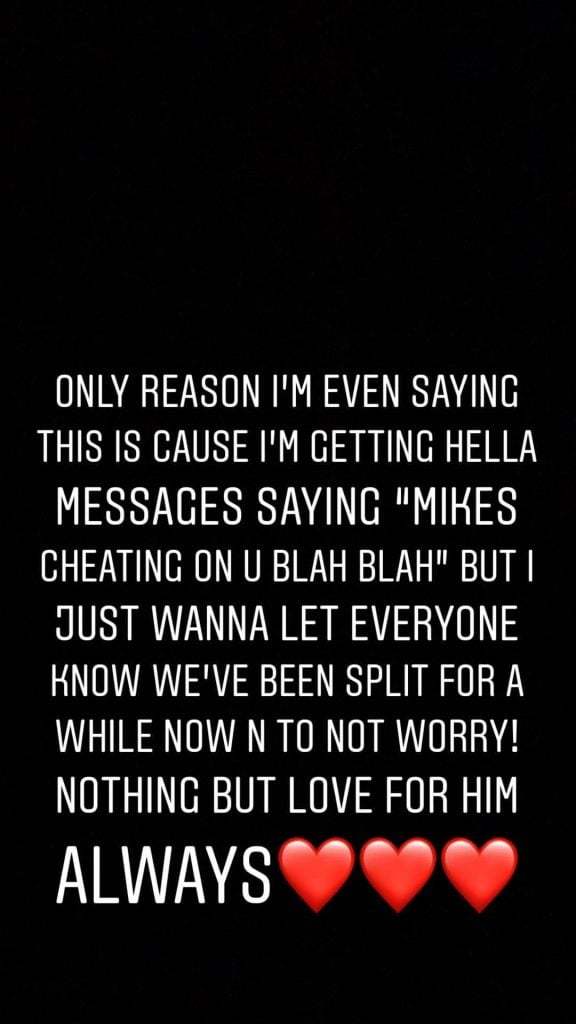 Their breakup comes as a surprise since she was gushing about him in interviews up until December. He last appeared in her Instagram feed in a Christmas Eve post.

Well, you can’t cheat if you aren’t together. And Josie doesn’t look too sad about it, either. She’s thriving professionally and preparing for her next Fashion Week.

She Was Arrested for DUI

In 2015, a then-18-year-old Canseco was arrested for allegedly driving under the influence of drugs. Her car reportedly hit the curb and she failed a sobriety arrest.

She was released the next day after posting a bail of $15,000. But she was visibly upset by the whole ordeal.

Immediately after her release, she posted a series of angry tweets that were deleted soon after. Her tweets were aimed at “ignorant” people without any facts and declared they should “stop speaking.” She also tweeted a text exchange between her and her mother.

Canseco moved on from her tirade soon enough and posted a sweet picture on Instagram with the caption, “positivity through everything.”

Also Read: Everything You Need to Know about Wolf Blitzer’s Daughter, Ilana Blitzer