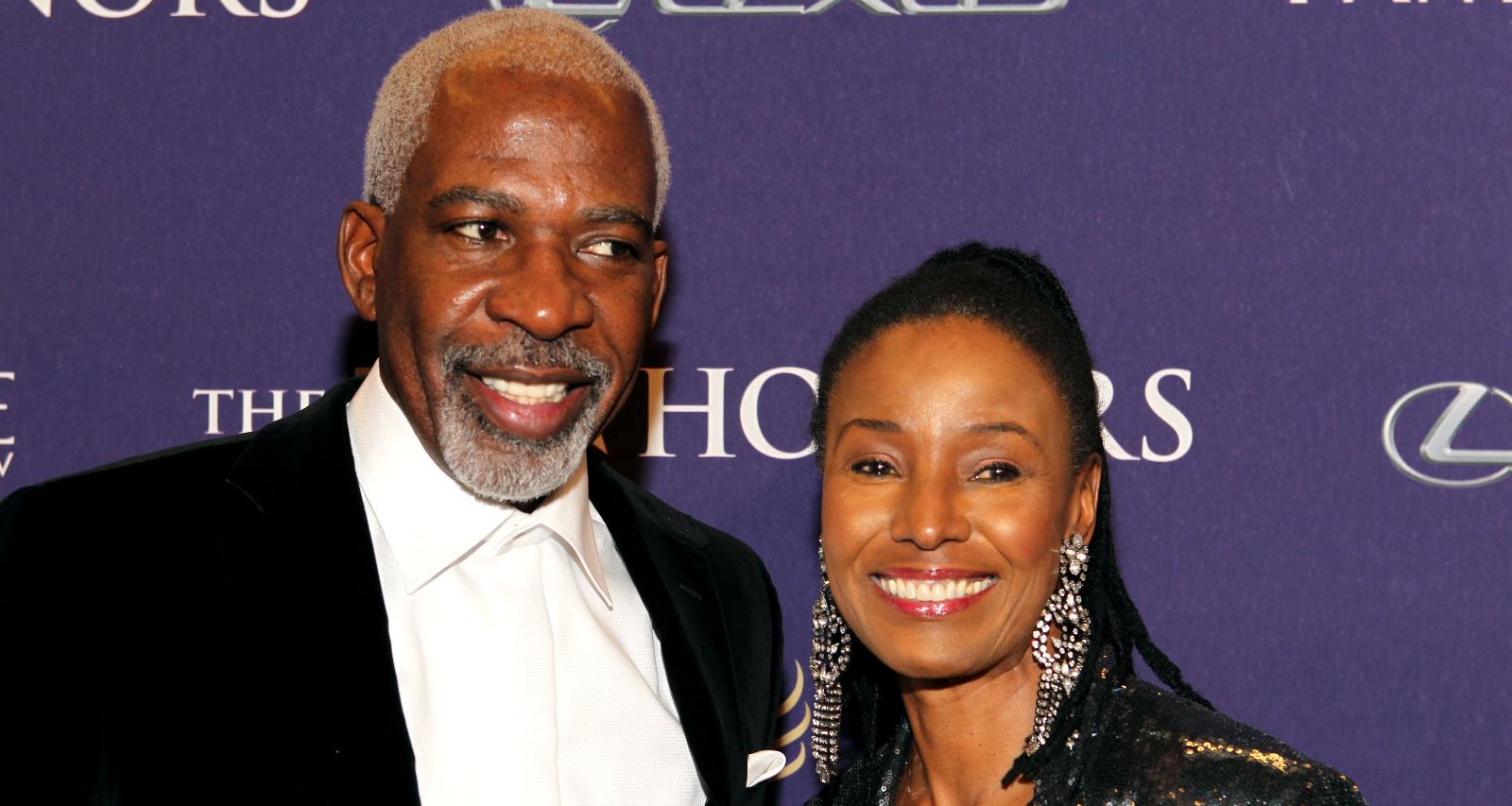 B. Smith passed away on Saturday, February 22, 2020 at the age of 70. She was celebrated as a restaurateur, author, and lifestyle guru before she was diagnosed with Alzheimer’s disease in 2013. She is survived by her husband, Dan Gasby, who was her primary caregiver and her stepchildren. Gasby had been working behind the scenes and supporting his wife’s career, and is now doing his best to spread awareness on Alzheimer’s. Our Dan Gasby wiki has everything on B. Smith’s husband and their relationship.

Dan Gasby Is from New York

Born Clarence Alvin Daniel Gasby on March 10, 1954, this New York native is 64 years old. The son of John and Louise Gasby, he goes by Dan Gasby in his daily life.

He hails from Brooklyn and graduated from Colgate University. He currently resides with B. Smith in Sag Harbor, New York.

His father, John Gasby, was the field-house manager at the Stevens Institute of Technology in Hoboken, New Jersey.

Gasby has lived in Florida, Tennessee, and California in the past.

Gasby and B. Smith Met at a Restaurant

Smith and Gasby first met more than two decades ago on Valentine’s Day. Gasby, who has been a longtime supporter of Black-owned businesses, was a patron of B. Smith’s restaurant.

He took his then-wife to B. Smith’s restaurant for a Valentine’s date when Smith was checking on customers on her usual rounds.“When I saw her, I said to myself, ‘I wish I had someone in my family who had that type of class and presence,” Gasby said.

After that meeting, Smith would go on to marry former HBO executive Donald Anderson and get divorced a while later. Gasby has a daughter, 32-year-old Dana Carlisle Gasby, from his previous marriage.

After their respective marriages ended, Gasby and Smith would bump into each other in NYC once again. After a flirtatious moment, they began dating. They had their first date on May 5, 1995, and months later, they were married.

Gasby Is an Entrepreneur and Media Executive

At the time of their wedding, Gasby was the senior vice president of marketing at Camelot Entertainment Sales Inc., a syndicator of TV programs in New York now known as King World Productions and incorporated into CBS.

He started his career at a UHF TV station in Tennessee. He was also the executive producer of Essence Awards on CBS.

He was the creator of Big Break, a talent show hosted by the late Natalie Cole. The show, considered a predecessor to American Idol, launched the careers of Eric Benét and R. Kelly.

Smith and Gasby became partners in life and business, with him turning her into a lifestyle maven. He has built the B. Smith brand with her TV shows, books, home goods collection, and more.

He created and produced her lifestyle show, B. Smith With Style, in 1996 and was also publisher of her self-titled magazine.

He helmed B. Smith Enterprises Ltd, which managed her many restaurants. His daughter Dana also worked in the company until 2015.

Gasby Was Her Primary Caregiver

Smith revealed in 2014 that she had been diagnosed with early-onset Alzheimer’s disease. That same year, Gasby had reported her missing before she was found the next day.

Prior to her diagnosis, Smith showed symptoms of the disease. One such moment occurred on air when she appeared on the Today show. It was Dana who first suspected her stepmother might have Alzheimer’s.

Since her diagnosis, Gasby has been a dedicated caregiver to his wife. Since her restaurants and lifestyle brand were closed, Gasby dedicated himself to spreading awareness about Alzheimer’s.

He has since championed Alzheimer’s research and joined the American Brain Foundation Board of Directors.

Mission Accomplished! Getting B’s feet in the water!What was once a necessity is now do to Alzheimer’s a rarity! Mani-Pedi

He regularly posts updates on Smith’s health on his social media accounts. He doesn’t hold back on the saddening details that come with his wife’s disease, either. His aim is to highlight what families and caregivers go through when their loved ones are suffering from Alzheimer’s and to encourage the caregivers.

Gasby Has a Girlfriend

Gasby and Smith haven’t separated and are still married, which is the reason why many in the online community aren’t happy he has a girlfriend.

He met Alex Lerner in 2017 at a bar. She is a mother of three children and divorced. She works at the upscale NYC restaurant Le Bilboquet, which operates in the former space of B.Smith’s restaurant.

Gasby made his relationship with 53-year-old Alex Lerner social media official in December 2018. He has since then endured a lot of criticism from social media users.

He has been accused of flaunting his relationship in front of his ill wife and spending Smith’s money on his girlfriend. His intentions as a caregiver have been questioned and there have been petitions to report him and get Smith out of his care.

Even Dana, who moved in with them to take care of the stepmother who raised her, has been facing flak.

However, Gasby has responded to all his “haters” in several social media posts. In a Washington Post article that gives insight into their relationship dynamics, Dana and those who know Smith and Gasby have slammed the online hate and said Gasby isn’t cheating on his wife.

Gasby claims that Lerner and Smith are friends, and his social media posts with both of them seems evident of it. He also believes the online trolls are racist for their comments on Lerner.

Don’t Miss: Who Is Alex Fine? Facts To Know About Cassie Ventura’s Husband