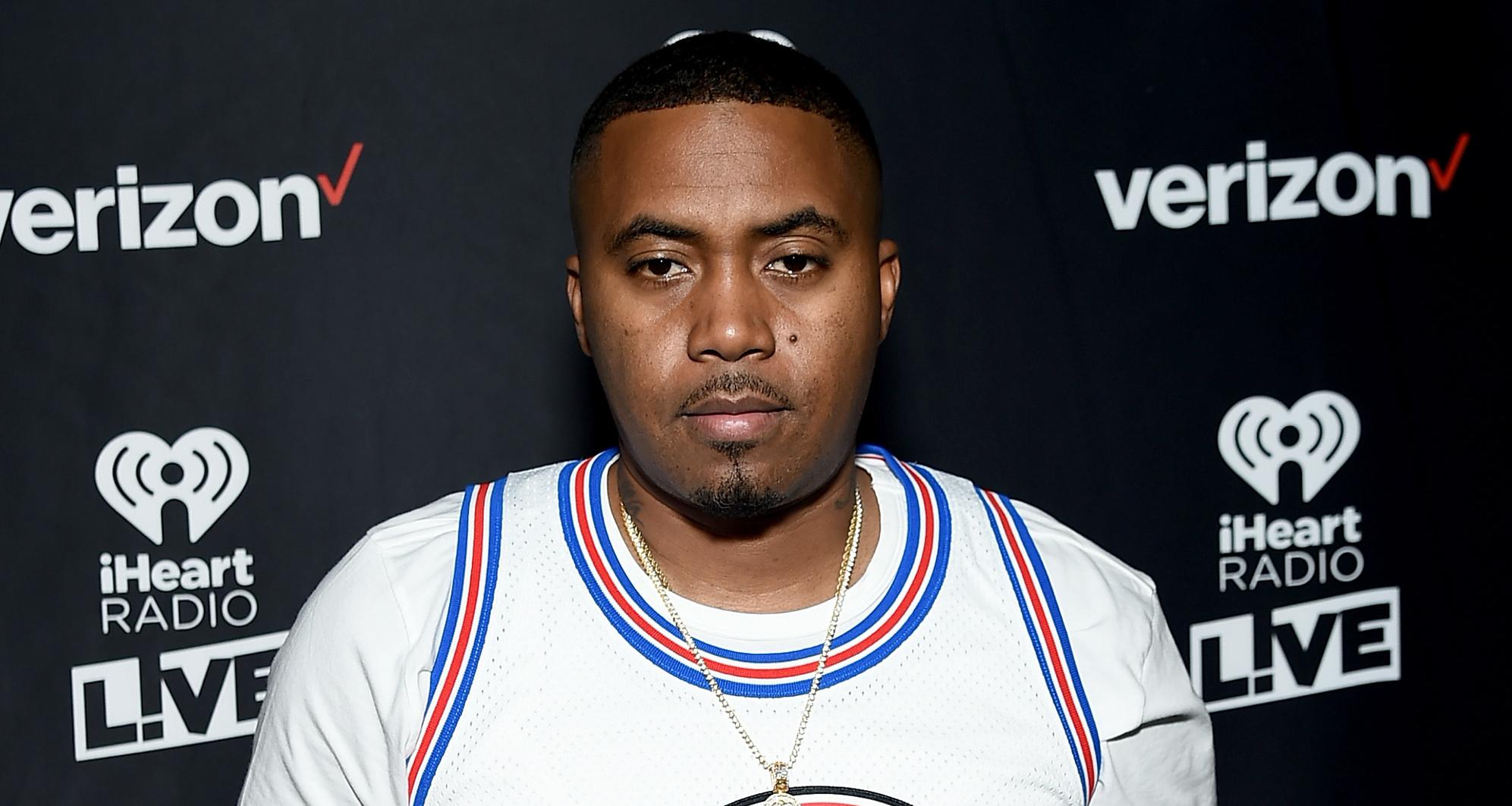 It looks like rapper Nas has had enough. His ex-wife, Kelis alleges that he physically abused her and Nas took to Instagram with around seven posts denying the claims. Now that he is back in the limelight, people are wondering if it will affect his bank account. But just how much is the rapper really worth? According to sources, Nas’ net worth is $60.0 million. We have all the details for you, right here.

Although he is famously known as Nas, he was born Nasir Bin Olu Daren Jones on September 14, 1973, in Crown Heights, New York.

He is a rapper, an entrepreneur, and an actor, who was born into a musical family. His father, Olu Dara, is a cornetist, guitarist, and a singer.

Nas was inclined towards music at a very young age. In fact, he played the trumpet when he was four years old and started writing his own rap songs by the age of nine.

He loved music so much that he dropped out of school to focus on his career when he was only in the eighth grade.

How Much Is Rapper Nas Worth?

According to sources, Nas’ net worth is estimated at $60.0 million. He had earned a yearly income of  $2.35 million by the end of 2015. Besides his rap music and business endeavors, Nas reportedly also gets paid and estimated $522,876 from his sponsorships and endorsements.

Throughout his career, Nas released eight consecutive platinum and multi-platinum albums and sold more than 30 million records all over the world!

In 1994, Nas released his first album Illmatic, which received positive feedback from listeners. Throughout his career, the rapper released several albums such as It Was Written, Nastradamus, God’s Son, Untitled, and Life Is Good.

Nasir is his latest work, which was released on June 15, 2018. He has collaborated with artists like Kanye West, Puff Daddy, Tony Williams, and The-Dream for this album. He’s stayed under the radar for the past few years, so fans were highly anticipating the release of new music. And after having a listen to the new tracks, fans feel it was definitely worth the wait!

For several years, Nas has shown a keen interest in the latest technology and has had his hand in quite a few business pots. He eventually started his own venture capital firm called QueensBridge Venture Partners. The company has made several investments, mostly ranging between $100,000 and $500,000.

Put Queensbridge on ya back. New merch out now. Link in bio #NASIR

QueensBridge Venture Partners is doing very well. They often get more than 100 pitches every month from new companies that are looking for capital.

Some of the company’s investments are Dropbox, SeatGeek, Casper, Genius, and Robinhood.

His Other Business Ventures

He cofounded a sneaker brand called 12AM:RUN in 2014, along with other entrepreneurs in Las Vegas. Besides selling sneakers, the store also sells other merchandise such as T-shirts, bottoms, tank tops, hats, and accessories.

Nas also has his own clothing brand called HSTRY. Their 2018 collection has T-shirts, jackets, sweatpants, and sweatshirts.

He Started His Own Record Label

In 2014, Nas launched Mass Appeal Records, which is a division of the Mass Appeal media group he cofounded with Peter Bittenbender.

Currently, the record label includes artists like Black Milk, DJ Shadow, Dave East, and many others.

Nas Owed the IRS in Back Taxes

Nas is a celebrated artist and is considered one of the most legendary rappers in the music industry. He invests in a lot of tech companies through his investment firm and has earned himself some serious coin over the years.

But reportedly, the IRS accused Nas of failing to pay taxes on earned income between 2006 and 2010. He is said to have owed the federal government the amounts as indicated in the chart below.

In fact, just last year Nas shelled out $3.5 million to the IRS to avoid going jail!

In 2012, the rapper was involved in a financial dispute. He had taken $300,000 from a concert promoter in Angola, but he didn’t show up for the concert.

It was reported that Nas paid the amount back to the promoter.

In 2005, the rapper got married to R&B singer Kelis in Atlanta. However, after four years of marriage, Kelis filed for divorce in 2009 citing “irreconcilable differences.” She was seven months pregnant with the couple’s first child at the time of the filing.

Moreover, Nas was also expected to pay more than $155,000 for 90% of Kelis’ legal fees! He was also asked to shell out more than $48,000 to cover her accounting expenses. But the amount for child support was reduced to $25,000 because of money problems.

However, his home was sold at a public auction for $348,500, after he failed to make repayments on it.

Nas’ car collection includes a 1988 Mercedes Benz 190E. The car was completely customized according to his taste.

Shout out to @pioladitingancia summer vibes !! i listen to 1988 music only in that 88 Benz. I wanted a red 300e, but Will found this nice 190e! Yea he made me get it last year. #boominsystem #uniquerides #imnotalegendyet #classicwhips

The rapper will be adding more money to his bank account soon enough as Nas is gearing up for his upcoming tour. He will be performing in cities like Las Vegas, Atlanta, and St. Louis starting on September 7, 2018.

You can check out Nas’ official website for additional information on tour dates and locations.