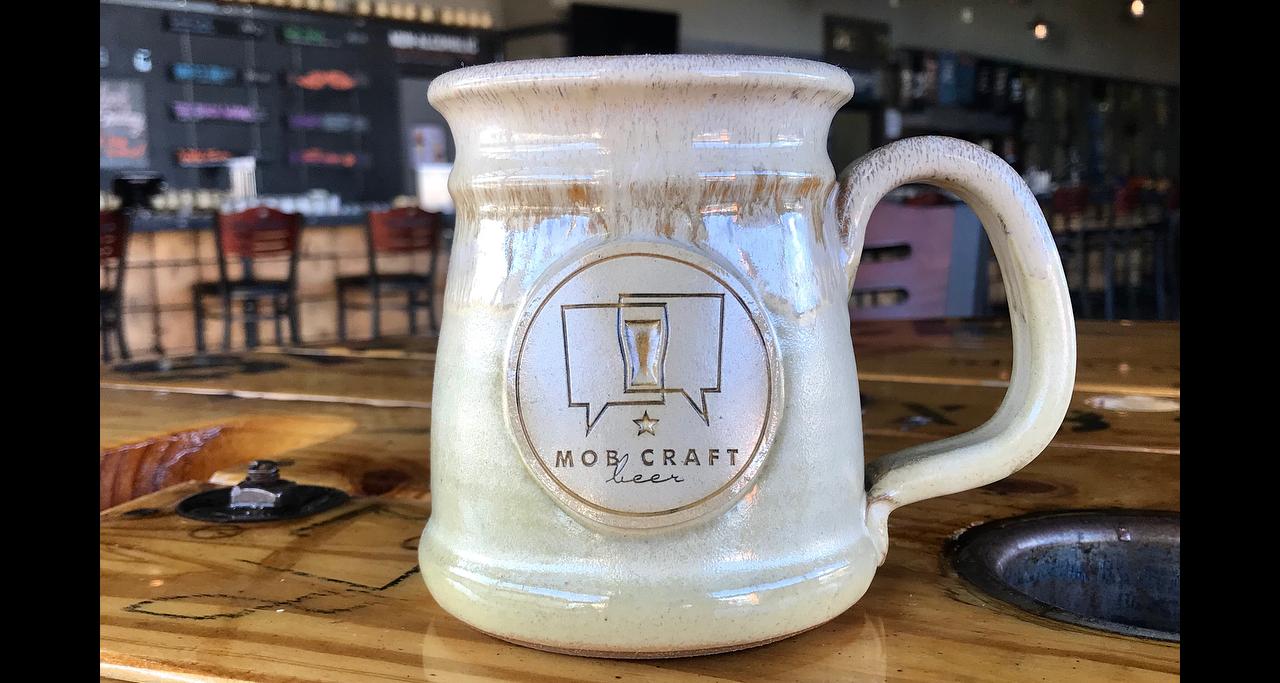 MobCraft Beer’s founders Henry Schwartz and Andrew Gierczak appeared on Shark Tank to promote their crowdsourced brewery. Although they didn’t get any investment in their business from the sharks, MobCraft Brewery is running successfully. Here is MobCraft Beer’s Shark Tank update.

MobCraft Brewery Came Up With the Concept of Crowdsourced Brewery

In 2011, MobCraft founders Henry Schwartz and Andrew Gierczak came up with the idea of a crowdsourced brewery, where individuals get to decide what’s being brewed.

Their business has been a huge hit. And since they didn’t have a lot of space in Madison, their brewery has expanded to Milwaukee, Wisconsin in 2016.

Every month, MobCraft Brewery asks the crowd to come up with ideas for their unique craft beers. People in the U.S. send their ideas, which include flavors and homebrew recipes.

The ideas go up for voting every month on their website. The voting process is followed by placing a preorder for the beer that people would like to be brewed.

The beer with most preorders wins and is brewed, packaged, and shipped straight to the door or can be picked up at the brewery.

After Shark Tank, traffic on their website was forty times more than regular traffic. Many people also submitted their ideas for the beer.

Finally, Schwartz and his team achieved their dream by constructing The MobCraft Beer Taproom and Brewery in Milwaukee. Needless, to say the brewery is doing very well.

What Is MobCraft Brewery Upto in 2018?

MobCraft Brewery on August 13, launched Cherry Andromeda. It was submitted by one of their fans and it won the maximum number of votes. It is brewed with lactose, cherries, and Galaxy Hops.

On September 15, 2018, MobCraft Beer will be celebrating their 1st Annual Mobtoberfest. They are selling tickets for the event and the day will be full of beer, German food, and live music.

If you are interested in taking a tour of the brewery, you can do so by booking it on their website. During the tour, you will get to learn about their history and how the beer is brewed, among other things.

The tour normally lasts for a maximum of 45 minutes and includes going to the brewery and taproom. Visitors will receive a branded pint glass and two complimentary pints of MobCraft Beer per ticket from the MobCraft Taproom.

The tour is available on Fridays and Saturdays. But if you want a technical tour, then you can do so on the last Friday of each month.

Additionally, they also do Vinyasa Flow yoga at the brewery, which focuses on meditation, breathing, and proper posture.

People can also book the taproom or brewery to host a special event.

MobCraft beers are sold in 75 liquor stores throughout Wisconsin and around 65 bars.

Also Read: What Happened to the Elliptical Stroller after “Shark Tank?”

In March 2016, MobCraft Beer’s co-founder Henry Schwartz made an appearance on Shark Tank in season 7, episode 21. He proved to one of the sharks on the show that he is very much passionate about his craft beer.

On the show, Schwartz, who hails from Madison, explained that he and his friends would often experiment with making their beer while in college.

Their customized brews quickly became famous, and they started increasing the batch sizes. Eventually, they started their own craft brewery.

Schwartz featured MobCraft on the show because they wanted to take their business to the next level and build a production facility.

He told the sharks that he wanted a $400,000 investment. And in exchange, he would offer 16% of MobCraft Beer’s business. He confidently explained the relationship between his brand and their customers.

Next, Schwartz presented a selection of samples for the sharks. Each shark was offered six small samples, and they were quite intrigued. But the samples received mixed reactions from the sharks.

Schwartz explained that their business achieved orders worth $350,000 in the past, with $280,000 of that figure in sales over the last twelve months. However, he did reveal that MobCraft incurred a loss of approximately $28,000 for constructing and equipping a new MobCraft brewery in Milwaukee.

Although Schwartz framed a good picture of the finances, the sharks were skeptical about it.

Robert Herjavec dropped the idea by saying that was not a beer guy. Meanwhile, Lori Greiner said that she didn’t see herself investing in the business.

Daymond John was quite direct and told Schwartz that he hates beer and that he was out. And Mark Cuban said that even though he loved beer, he preferred a Bud Light.

It was only Kevin O’Leary who was thrilled with the idea of investing in the business. But he was not happy about the fact that MobCraft wanted to utilize their own production facilities.

Henry Schwartz said that his craft beer will always be produced in-house. Both didn’t budge from their viewpoints. So, MobCraft Beer received a “no” from the sharks.