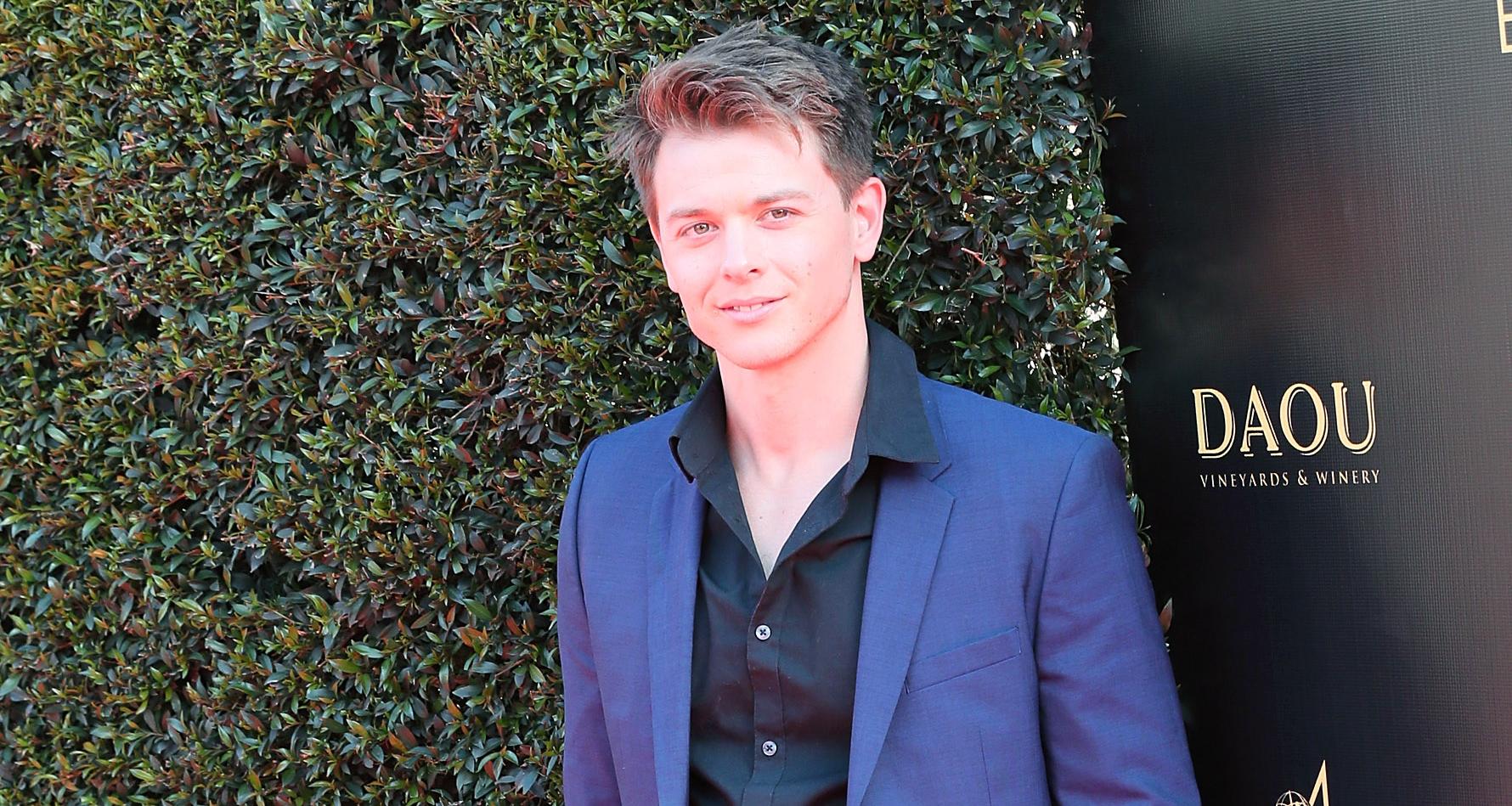 General Hospital is never without plot twists, and the latest one has everyone on the edge of their seats; Michael Corinthos and Nelle Benson were involved in a violent car crash! The fate of both characters is up in the air until the next episode airs.

Actor Chad Duell has played Michael Corinthos on General Hospital since 2010. But recently, there’s speculation that the actor might be leaving the show.

In the most recent episode, Michael is involved in a car crash with his current baby mama, Nelle, and it doesn’t look like either is going to survive!

#BehindtheScenes: @duelly87 isn't the only one excited about our new cameras! Get ready for a whole, new #GH experience! #GHUpgrade #GH55 pic.twitter.com/pK5i9vD10m

Ever since Michael discovered that Nelle (Chloe Lanier) has it out for Carly (Laura Wright), he’s been scheming to get rid of her. But he abandoned those plans when he discovered she was pregnant.

Then Michael found out that his scheming fiancée had deadly revenge plans for Carly. So, he joins Chase (Josh Swickard) and Sonny (Maurice Benard) to stop Nelle.

They intended to stage Michael’s death and pin it on Nelle. But his plan backfires when Nelle and Michael’s car crashes with a police van!

We soon discover that Nelle’s accomplice, Leisl (Kathleen Gati), caused the van transporting her to prison to crash, so that she could escape! While an unconscious Michael looks worse for wear, Nelle walks out of the wreckage relatively unharmed.

Michael comes to sooner than she’d like, and he asks her about their baby. For people who nearly died and sitting in a vehicle that could blow any moment, they manage to have a pretty long conversation where Michael admits he and Chase set her up.

They both confess they were trying to kill each other. And so far, Nelle looks like she’s succeeding.

She gets out of the vehicle while Michael is stuck, and it’s more than enough reason for her to taunt him. Nelle walks away, sure that the gas leaking from the car is going to kill him soon.

But Nelle doesn’t get too far before she doubles over in pain. Believe it or not, she’s in labor (that’s daytime timing for you), and she’s face-to-face with Leisl!

Does Michael Die in the Crash?

Michael is sitting in a ticking bomb with no way to get out. That is, until Sonny arrives right on time!

He cuts him out of the seatbelt, but the twists don’t end there. Michael can’t feel his leg! (The poor guy can’t seem to catch a break!) So, how is Sonny supposed to get him out?

GH fans fear this is it for Michael. But we shouldn’t write him off just yet!

While Chase is going after Liesl, Jordan looks for Michael and Sonny.

Previews indicate that Michael makes it out, just before the vehicle goes up in flames. Perhaps Sonny and Jordan succeed in rescuing him.

So, it doesn’t look like Port Charles is saying farewell to Michael Corinthos just yet!

End of the Road for Someone

We can rejoice that Michael’s not going anywhere right now. But this car crash is a grand setup for a character’s exit. 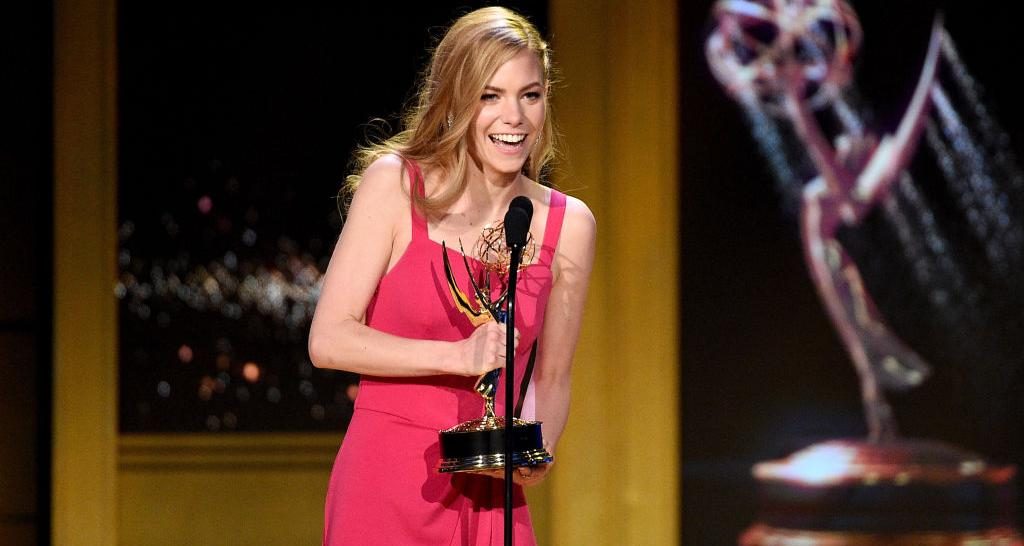 Soon after winning a Daytime Emmy for her performance as Nelle, Chloe Lanier revealed in June that she will be leaving GH when her current contract comes to an end. She opted to pursue projects in primetime TV and movies, marking the end of her stint in Port Charles.

Daytime watchers are guessing that Lanier filmed episodes of GH that would run up to the end of July. It appears that the car crash would be Nelle’s curtain call.

We last saw her bask in apparent victory, thinking she’s going to be wealthy after Michael dies. But she went into labor and demands Leisl to help her. Leisl apparently couldn’t care less about Nelle, but she nevertheless crudely advises her on delivering the baby.

We’re not sure how things will turn out on Nelle’s end. Perhaps by Leisl’s doing, she could be leaving in handcuffs or in a body bag.

But she’s not aware that Michael bugged the car and her declaration of wanting to kill Michael and get Carly was recorded by Chase and the gang. So, if Nelle lives, she’s definitely going to prison.

Duell spoke about the filming of Lanier’s final scenes with him and said that her exit is “open-ended.” This leaves the possibility of her return in the future.

Either way, Michael’s going to have a difficult path ahead. Once again, he’s lost another love interest tragically.

But it’s not only Nelle and Michael’s fate that’s in doubt. We don’t know if their baby makes it either!

Michael’s leg injury looks ominous. And we hope that the GH writers aren’t so cruel to take away his baby, too.

We’ll know in the next episode of General Hospital, only on ABC.