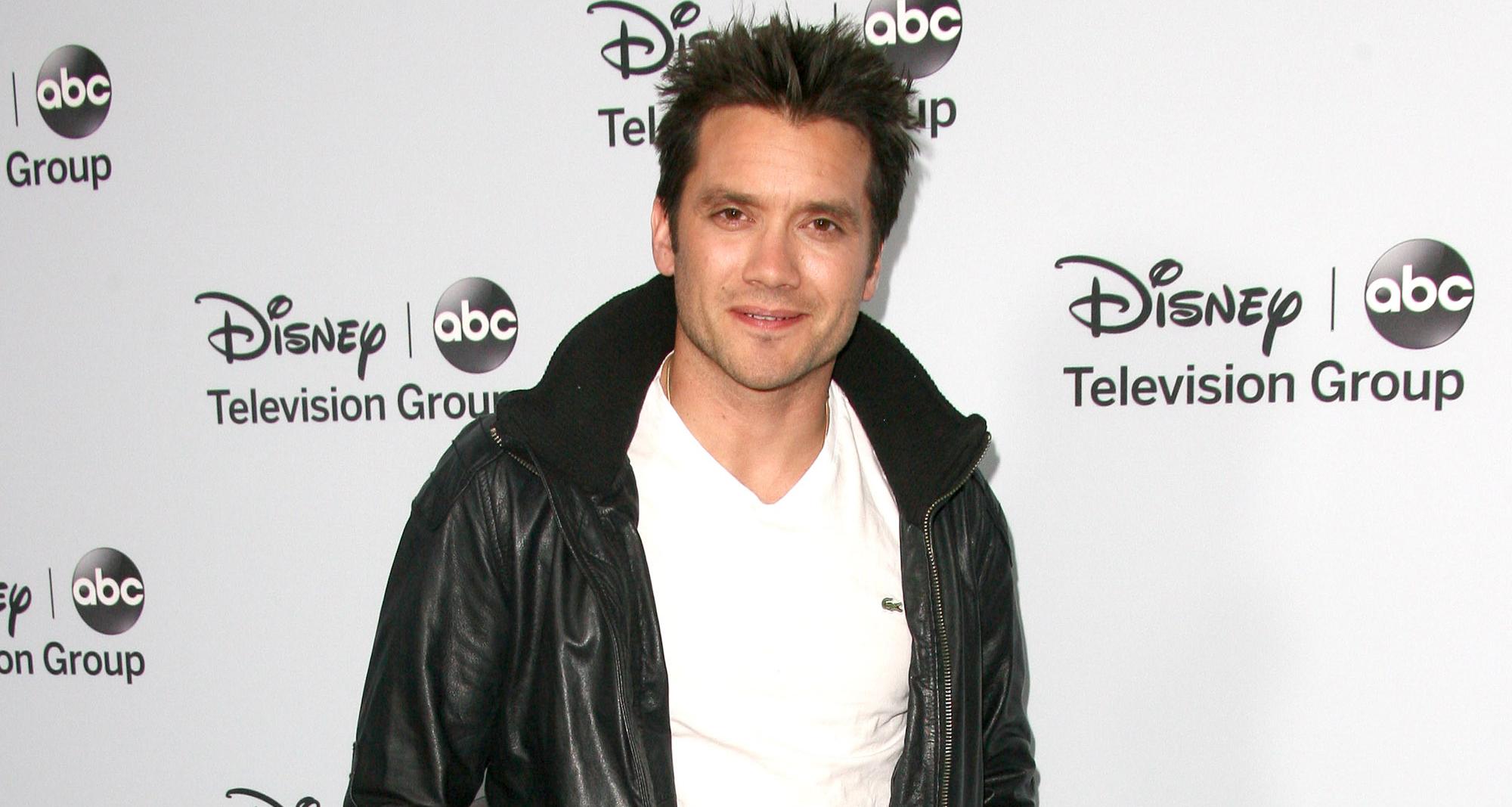 Dante Falconeri was one of the most popular characters on General Hospital, and fans are aghast that he is leaving the long-running soap opera. The actor who plays this role, Dominic Zamprogna, confirmed via social media that he is indeed leaving the show. Nobody knows yet if Dante will be written out or if a new actor will play the character. Either way, it’s goodbye to Zamprogna after a stellar run.

On June 14, 2018, Zamprogna tweeted for the sake of his fans and said, “So you’ve been asking. I feel I owe it to you awesome fans to tell you that I’ve taped my final scenes. Going to miss you and my GH fam. Good things happening, tho. More to come.”

So you’ve been asking. I feel I owe it to you awesome fans to tell you that I’ve taped my final scenes. Going to miss you all and my GH fam. Good things happening tho. More to come..

Barely two weeks later, on what appeared to be his last date of shooting, Zamprogna took a selfie on the set and expressed his gratitude to the fans by tweeting, “The love you guys have given me over the years and continue to give is overwhelming. It is I that must thank you.”

The love you guys have given me over the years and continue to give is overwhelming. It is I that must thank YOU?❤️ pic.twitter.com/D9x7uN0xlq

Dante’s Character a Hit with Fans

Zamprogna had joined the cast of General Hospital way back in June 2009 as Dominic Perelli, who is later revealed to be Dante Falconeri, the son of notorious crime boss Sonny Corinthos (Maurice Benard).

Over the years Dante’s pairing with character Lulu Spencer (Emme Rylan) proved to be very popular. The couple was nicknamed “Lante” by their loyal fans.

No reason has yet been given as to why Dante is leaving the show. Zamprogna, too, has not commented on why he is leaving, even though he has confirmed that he will.

In the show, Dante joins a special WSB task force to hunt down the criminal who almost killed Spencer two years ago.

Spencer is afraid for Dante’s safety, and the audience is left wondering if Dante will ever return.

Right now, there are two possibilities for Dante’s character. Either he never returns, which means the character has to be written off, or he will return, meaning a new actor has to be found to play Dante in Zamprogna’s place.

As of now, there is no information about how Dante will be written off the show or if a new actor will play the role. It sure looks like the makers of General Hospital are holding their cards close to their chest and keeping the suspense going.

The people who are really affected by Zamprogna’s exit are his fans, who have come to love Dante over the years. Unfortunately, all good things must come to an end.

Also Read: What Happened to Monica Quartermaine on “General Hospital?”