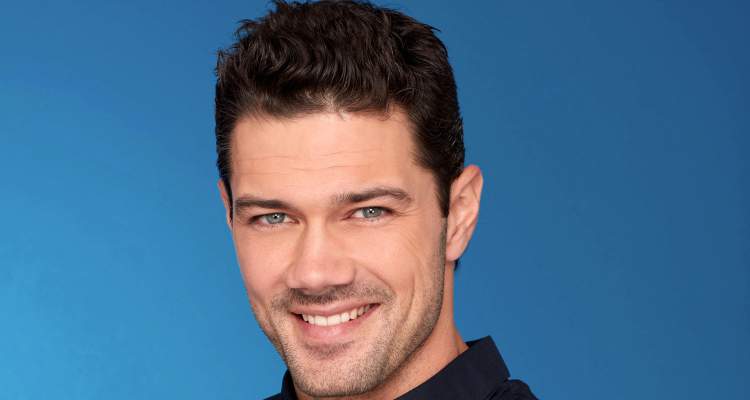 Is Ryan Paevey leaving General Hospital? Sorry, fans! It’s true! Ryan Paevey, the actor who played the much-loved character of Nathan West, has left General Hospital after an amicable parting with showrunners. Paevey wants to try out other avenues and roles as he has been on the show for almost four years now. Fans are upset that West was killed off, but the actor admits that there is a possibility of him returning to GH in the future!

Fans of General Hospital are distraught that one of their favorite characters was killed off! Nathan West (Ryan Paevey) from General Hospital will no longer be seen on the show. For a while at least!

Nathan West was introduced as an important character in late 2013 as a love interest for Maxie Jones (Kirsten Storms). The detective came to Port Charles, New York to avenge his “sister” Nina (Michelle Stafford) and investigate her husband’s involvement in her attempted murder.

Does Nathan on General Hospital die? Unfortunately, he does. He was shot by notorious criminal Cesar Faison (who’s also his biological father), as he was trying to prevent his wife, Maxie from falling into the hands of Faison. After seeing West flat line in the hospital, fans are dying to know why General Hospital killed off Nathan! Is Ryan Paevey leaving General Hospital for good?

The reason why Nathan died on General Hospital is that the actor who played him for four long years, decided to leave the show and pursue other ventures.

Paevey said that he left the series because he always planned on moving on after his four years were up. In an interview he revealed, “My contract came up. There are other avenues I want to explore. It’s an amicable parting. Our time together has run it’s course.”

A Leap of Faith

Paevey also said that his decision to leave General Hospital was partly a “leap of faith” because he did not have much work lined up, apart from a sequel to his Hallmark movie, Unleashing Mr. Darcy. “I’m going out into the wild blue yonder. I have to try,” he said.

Paevey said that he feels grateful to have had the chance to work in such a popular series like General Hospital, and that he learned a lot. “I will forever be grateful for my time at GH, what it brought into my life, and what it taught me. It has opened my eyes to a whole new world,” he said.

The Future Is Not Set Just Yet

Fans who are teary-eyed at West’s death on the show should take some comfort in the fact that there is a chance Paevey may come back to General Hospital in the future! He admitted that anything is possible saying, “I’ve seen people come back!” (Any true Soapy knows that no one’s every really dead in daytime drama world!)