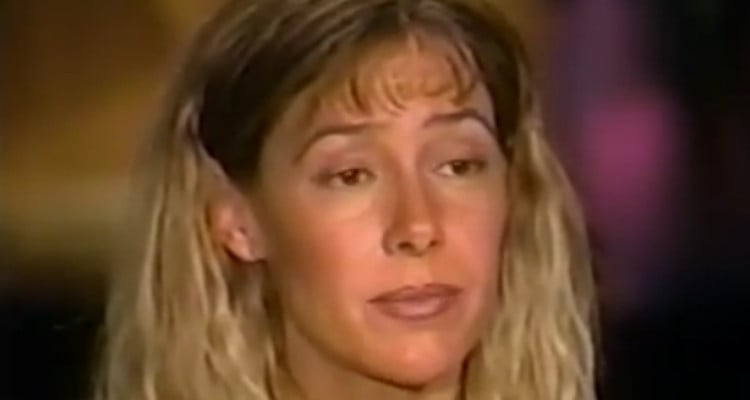 After 12 years of marriage and a whirlwind love affair, Vili Fualaau has separated from Mary Kay Letourneau, with whom he has two daughters. With a small net worth of $300,000 and a family to support, Letourneau is facing a tough future.

In 1996, a 34-year-old teacher, Mary Kay Letourneau, had an affair with one of her students, Vili Fualaau, who was 13 years old at the time. What started as a student-teacher relationship soon turned into flirtation and culminated into a sexual relationship. The couple remained defiant, despite Letourneau being sent to prison for child rape. Mary Kay Lourneau’s daughters with him were fathered by a young Fualaau. Where is Mary Kay Letourneau today? Keep reading for everything you need to know about Mary Kay Letourneau.

A Marriage in Turmoil

Letourneau was arrested in March 1997 when her then-husband, Steve Letourneau, contacted the police with a love letter his wife wrote to her student. Mary Kay Letourneur’s first husband married the teacher in 1984. They met while at the Arizona State University and had four children together. Their marriage suffered as the couple struggled with financial problems, with Mary Kay accusing Steven of being emotionally and physically abusive.

Remember Mary Kay Letourneau, the teacher who went to jail for sexing her 12-year-old student, had two babies by him and married him? ? ___ Well… Vili Fualaau has filed a petition for legal separation from Mary after 12 years of marriage. ? ___ Get the scoop @ IceCreamConvos.com or the ICC app! Link in bio. ___ #MaryKayLetourneau #ViliFualaau #Separated #SMH #IceCreamConvos

#MaryKayLetourneau and #ViliFualaau split after 20 years of marriage. Mary Kay Letourneau was secretly having sexual intercourse with former student 12 year old Vili Fualaau. At the time, Letourneau was a 34 year old married mother of 4 young children. She got pregnant with her first daughter Audrey when Fualaau was just 13 years old! She gave birth to their daughter before pleading guilty to second-degree child rape. •••••••••••••••••••••••••••••••••••••• Initially, she was sentenced…Read more at www.ginandteagossip.com. Link is in the Bio!

Mary Kay Letourneau was sentenced to 89 months in jail, but was paroled after six months, after agreeing to a court order saying she would stay away from Fualaau. However, within two weeks, Letourneau was found having sex with Fualaau in her car. She was then pregnant with his second child, and was ordered to complete her prison sentence. Mary Kay and Steve Letourneau divorced in 1999, and her ex-husband was granted custody of their four children. Fualaau’s mother was taking care of Letourneau’s children with her former student. After she was released in 2004, Letourneau and Fualaau (who was now over 21 years old) got engaged, and were married on May 20, 2015. Their marriage was highly publicized, as was the majority of their relationship.

Mary Kay Letourneau‘s family has also been in the public eye. Her brother, John Schmitz, was deputy counsel to former President George H. W. Bush. Her other brother, Joseph Schmitz, was the Inspector General of the U.S. Department of Defense under George W. Bush’s administration.

On May 9, 2017, Vili Fualaau filed for legal separation from Letourneau after 12 years of marriage. Mary Kay Letourneau’s net worth is estimated to be $300,000, and she is now looking at the prospect of living and raising her family on her own. Letourneau did not envision separating from her second husband, saying in an interview, “If it wasn’t strong enough, in the beginning, it wouldn’t have carried through those years.”