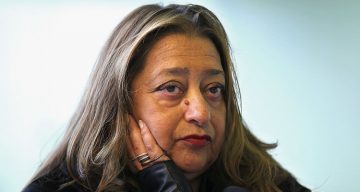 Zaha Hadid’s work was truly global. She designed buildings all over the world and was renowned for her curved structures and never use 90 degree angles in her buildings. Her designs continue to influence architects today and she became a role model for young people everywhere.

Though she never wanted herself to be categorized as a woman architect, Zaha Hadid was often described in the media as the world’s top female architect. In fact, she said in an interview, “I never use the issue about being a woman architect, but if it helps younger people to know they can break through the glass ceiling, I don’t mind that.” Hadid, who was one of the top architects of the world, passed away on March 31, 2016. Zaha Hadid’s cause of death was a heart attack that occurred in a Miami hospital, where she was being treated for bronchitis. Even after Zaha Hadid’s death, her work continues to mesmerize and amaze people. Here are some details from the late Zaha Hadid’s wiki.

Zaha Hadid was born on October 31, 1950 in Baghdad, Iraq to an upper-class Iraqi family. Her father, Mohammed Hadid, was a rich industrialist while her mother, Wajiha Al-Sabunji was an artist from Mosul, Iraq. Zaha Hadid went to prestigious boarding schools in England and Switzerland before studying mathematics at the American University of Beirut. In 1972, she enrolled in the Architectural Association School of Architecture in London, England. Her teachers praised her ability to have grand visions for the buildings that she designed in school. One of them described Hadid as the most outstanding student he ever taught saying, “We called her the inventor of the 89 degrees. Nothing was ever at 90 degrees. She had spectacular vision.” 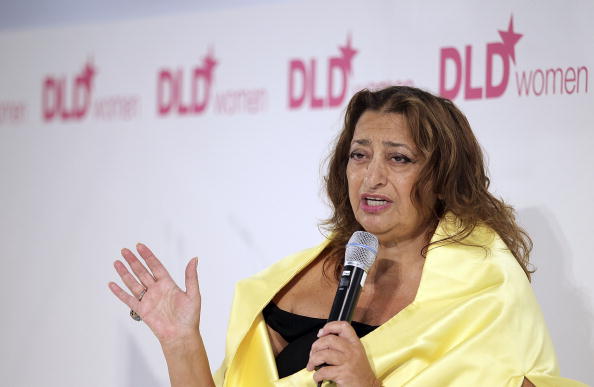 Zaha Hadid’s architectural designs have astounded people, and her work is seen all over the world. Some of Zaha Hadid’s buildings include the Contemporary Art Center in Cincinnati, BMW Administrative Building in Germany, the Sheik Zayed Bridge in Abu-Dhabi, the National Museum of Arts of the 21st Century in Italy, the London Olympics Aquatic Center in England, and the Innovation Tower at Hong Kong University of Hong Kong. Hadid’s architectural style was unique, and she was called the “queen of the curve” for her use of slopes and avoidance of right angles. Though she did not follow any particular style, her work was categorized by some as “deconstructivist architecture.” Her buildings were described as “highly expressive, sweeping fluid forms of multiple perspective points and fragmented geometry that evoke the chaos and flux of modern life.” 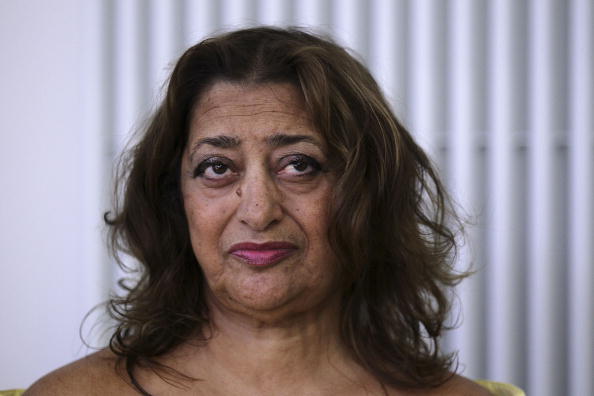 Thanks to her large body of work, Zaha Hadid’s net worth was likely substantial at the time of her death. She never married, and there is no information of Zaha Hadid’s kids or religion, other than the fact that she was born into a Muslim family. She studied in boarding schools and colleges outside Iraq in mostly western countries, so there was an influence of other cultures in her life, as well. Though she did not have kids herself, Zaha Hadid’s family, in particular her brother and his children, inherited a lot of money after her death. When speaking about her family, a lot of peopled wondered if Zaha Hadid and Gigi Hadid were related. The short answer is that they were not.

Hadid won many prizes for her innovative and unique designs, including the Pritzker Prize in 2004 and the Praemium Imperiale in 2009. Her design philosophy was to create structures that have never been imagined, and put them on paper. She said of her work, “The idea is not to have any 90-degree angles. In the beginning, there was the diagonal. The diagonal comes from the idea of the explosion which ‘re-forms’ the space. This was an important discovery.” Though Zaha Hadid has passed away, her designs will continue to inspire generations of new architects. Her legacy is unmatched for its sheer grandeur and inventiveness.