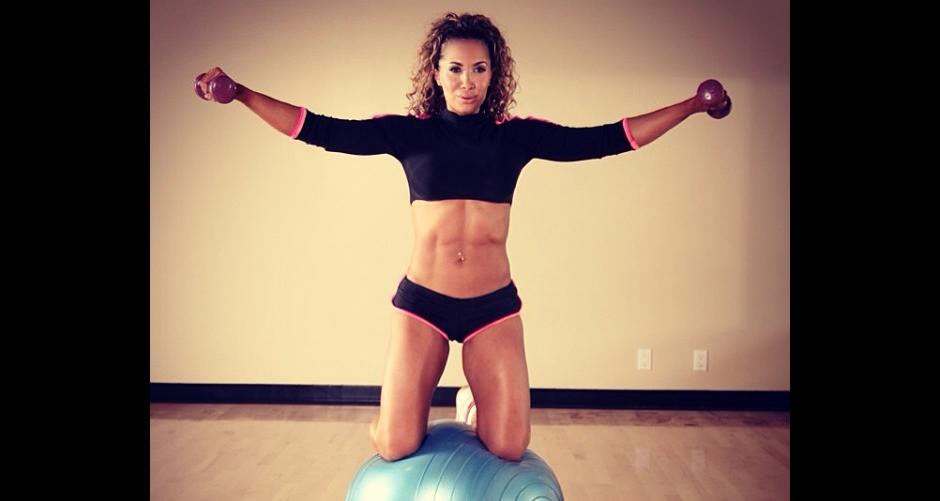 Lyzabeth Lopez is the certified queen of fitness dominating social media. The ab guru was named among the top influencers in fitness by Forbes in 2017 and now, the creator of the Hourglass Workout just might come with a new routine for moms. Why? Because she is becoming one of them!

Social media fitness star Lyzabeth Lopez has been heating up Instagram and Snapchat and spreading her influence across various planes. The Canadian beauty is a fitness trainer, TV host, holistic nutritionist, author, and athletic model. And now, she’s adding “mom” to her list of titles.

And what better way to celebrate this inspiring mom-to-be than our Lyzabeth Lopez wiki.

Who Is Lyzabeth Lopez’s Husband?

Lyzabeth Lopez took to her Instagram on July 11, 2018, to announce she is 12 weeks pregnant. The post, which is of a sonogram, confirms that baby Lopez is coming in January 2019!

Lopez was, of course, flooded with a wave of congratulations from her over 2.0 million followers. Some are even suggesting new hashtags like #FitMom for the mom-to-be.

However, there’s no sign of her baby daddy, and it has people wondering. So, is Lyzabeth Lopez married?

Lopez has never mentioned a boyfriend or husband. And there’s no indication of a special someone in her life. 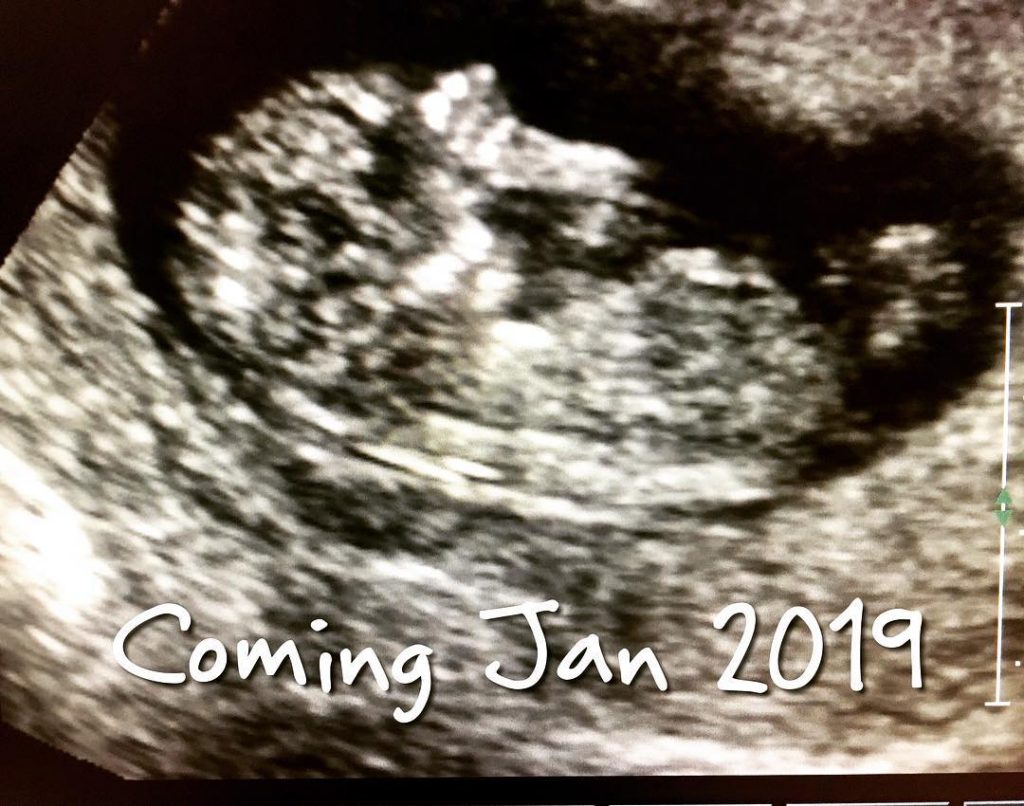 She Began Body-Building at Age 12

Lyzabeth Lopez, age 37, was born in 1981 and has accomplished a lot within a decade. And it wasn’t an easy path to get there.

The Toronto native boasts an exotic ethnicity of Venezuelan, Israeli, and Italian. And she is fluent in Spanish!

She first picked up weights at the age of 12 after being inspired by muscle magazines. She dreamed of having a toned figure like her idol, Rachel McLish.

Teen Lyzabeth was the only girl working out at the gym. Fortunately, she was not unguided. The high school football team encouraged her and a trainer at YMCA volunteered to help her with the right form.

By 16, Lopez was sporting the physique she aspired for, teaching aerobics and gymnastics, and never ceasing her fitness routine.

With her sculpted figure, she participated in bodybuilding competitions. She made her debut in the 1999 WNSO competition and had quite a few titles to her name by 18 years old.

How Much Does Lyzabeth Lopez Weigh?

When she was 15, Lopez began gaining weight and she didn’t know the reason why it was happening. She consulted medical professionals who said that she was perfectly healthy.

Consequently, she developed anorexia and body dysmorphia. It took her years to overcome these issues and feel satisfied with her body.

Lopez scoured through information about holistic nutrition and fitness to understand the changes in her body. Eventually, she acquired over 20 fitness and nutrition certifications.

Equipped with this knowledge, she found what approach to fitness works best for her. Now, weighing between 128 to 133 pounds, she’s able to embrace her aesthetic physique and curves.

She Developed the Perfect Hourglass Routine

After two years of studying holistic nutrition, Lopez embarked on developing the routine for the feminine hourglass figure. Treating herself like a guinea pig, Lopez tried different combinations of exercise and diets. 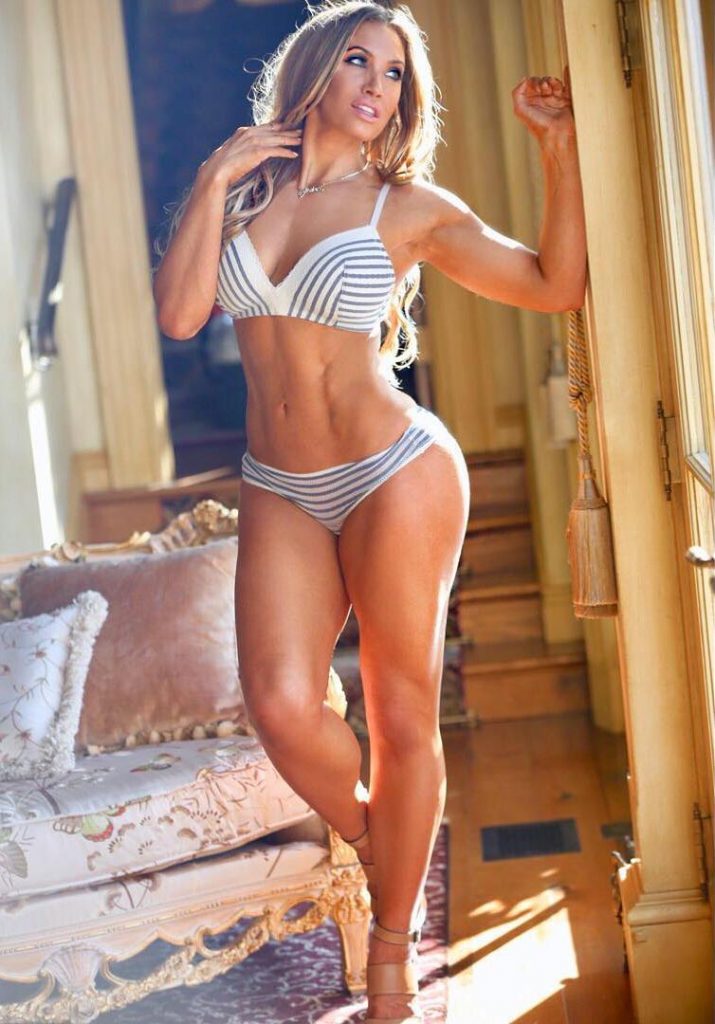 Soon, she developed her signature Hourglass Workout, a holistic regime of weight-lifting, Pilates, nutrition, and diet adjusted to different body types. Now, she’s famous for flaunting that derriere on Instagram—one that would make Jennifer Lopez jealous!

She’s helping every woman who wants that toned hourglass figure and rock-hard abs with the Hourglass Workout and the Flat Belly Challenge.

She first used Facebook to promote her Hourglass Workout business. More than a decade later, she’s running an online fitness program, a health franchise, doing modeling, and building a reputation as a fitness icon on Instagram.

Lopez’s social media influence is so lit that she can take her pick from a bevy of endorsement deals.

“I turn down 6-figure social media campaigns on a very regular basis due to not believing in the products,” she said.

Also Read: Everything You Need to Know About Lawyer-Turned-Instagram Model, Pia Muehlenbeck