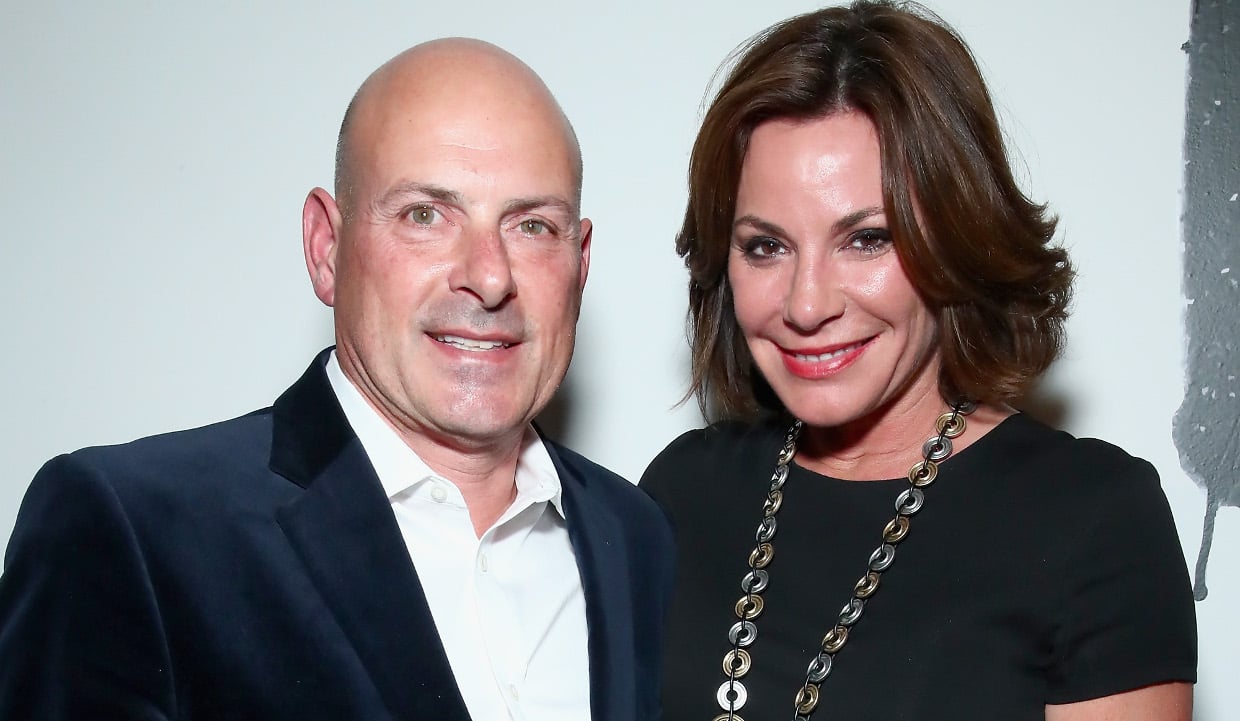 Luann de Lesseps gave an interview in which she not only talked about the 10th season of RHONY, which premiered on Wednesday (April 4), but she also spoke of her ex-husband, Tom D’Agostino.

In the interview, de Lesseps said, “Tom and I are cordial, but we don’t have children, we weren’t together a long time … but he’s doing his thing and I’m doing mine.”

The 52-year-old reality star also revealed that D’Agostino checked on her after she was arrested last December in Palm Beach, Florida. She was charged with resisting an officer with violence and disorderly intoxication.

Luann de Lesseps and Tom D’Agostino married each other on December 31, 2016, in Palm Beach, Florida. Their wedding was attended by around 250 guests.

Those who attended the couple’s wedding included fellow RHONY stars Kelly Bensimon, Jill Zarin, and, Dorinda Medley. Cynthia Bailey was also a part of their union.

Before she got married, de Lesseps was very excited. She explained that they were tying the knot on the same day of Tom D’Agostino’s 50th birthday, which happens to be New Year’s Eve, too.

Why Did Luann and Tom Split?

According to sources, Luann de Lesseps was informed by her co-star, Bethenny Frankel, that Tom D’Agostino kissed another woman at a hotel bar, just days after he popped the question. However, she didn’t end things with him.

When de Lesseps confronted D’Agostino, he admitted to kissing her and blamed it on heavy drinking.

In an interview, de Lesseps explained the reason she didn’t end things with him. She believed in forgiveness and said that she wasn’t going to let a kiss ruin their lives ahead.

Luann de Lesseps and Tom D’Agostino went ahead with their marriage and tied the knot in a lavish ceremony.

However, the couple’s blissful marriage came to an end in August 2017, when de Lesseps announced that she and her husband were getting a divorce. Her friends had already warned her against marrying D’Agostino because of infidelity rumors.

In an interview with Andy Cohen last year, de Lesseps talked about her failed marriage and spoke about the incident that led to their divorce.

The reality star said, “It was like the weekend before the reunion basically, and Tom went out and he called up an old girlfriend and they met up with a group of people and I didn’t know about it. I found out about it the next day in the press, so that for me was, like, the final straw. I was like, ‘I can’t do this anymore.’”

There was also a rumor that de Lesseps slapped D’Agostino in July 2017, but she denied it. She explained that she was hurt about something and wanted his attention. So, in the heat of the moment, she grabbed his face.