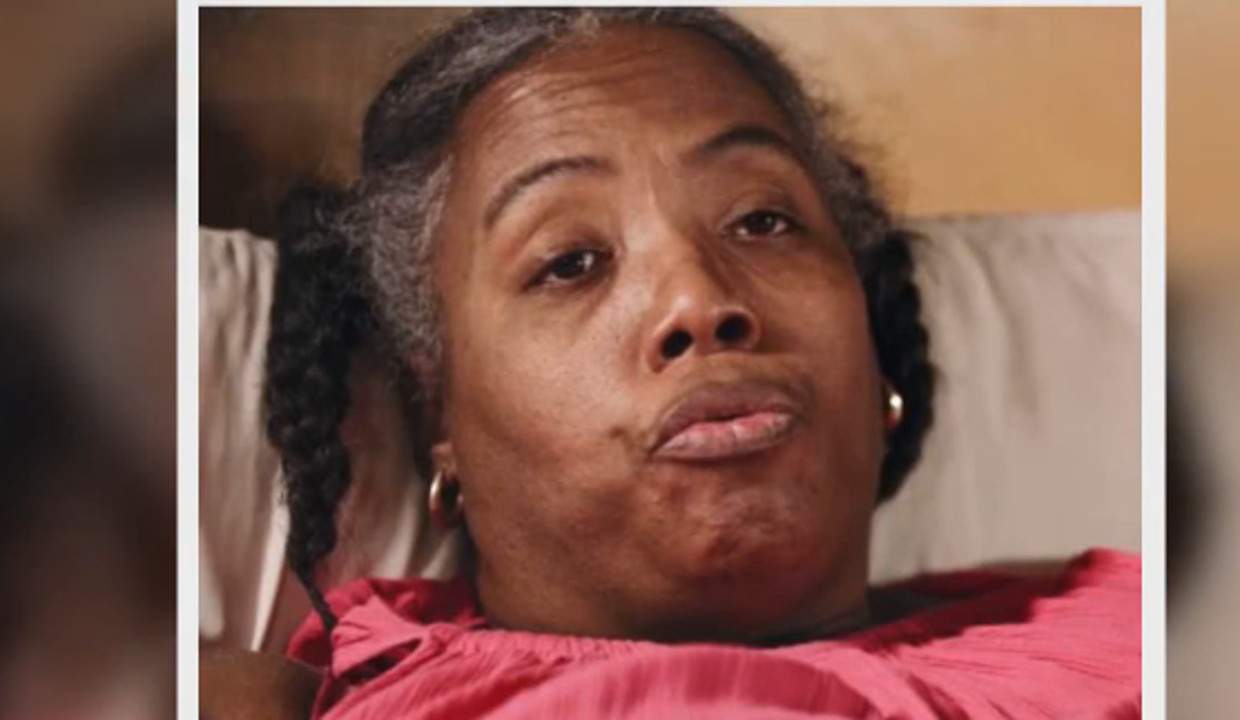 A traumatic childhood, an unaffectionate parent, and secret food binges, Lisa Fleming’s story is shocking and heartbreaking. Fleming, who weighed over 700 pounds, was featured on last night’s episode of TLC’s My 600-lb Life. Keep reading to know more about Lisa Fleming from My 600-lb Life, right here.

My 600-lb Life gives us a closer look at the journeys of those who struggle with morbid obesity in America. And with the help of Dr. Younan Nowzaradan, also known as Dr. Now, they get help, involving weight loss surgery and a guide to alter their lifestyle.

Although her story may be one among many, Lisa Fleming had a shocking reason behind what made her finally reach out and seek help. So, keep reading to find out what it was with details from Lisa Fleming’s wiki.

Lisa Fleming’s age may be only 49, but she hasn’t walked in months. She weighed 704 pounds before going on My 600-lb Life, and was bed-ridden and being cared for by her family.

Fleming’s morbid obesity has roots in her hard childhood. She shared that she started off as a “regular child, having fun, doing things, playing,” but soon went down a slippery slope.

The reality star revealed that she grew up with five brothers and was her dad’s favorite, while her mother struggled to show her any affection. Instead, she cooked whatever Fleming wanted, sometimes even using food as a means of punishment.

“I remember this one time, I asked for some cake, and she wouldn’t give it to me. I didn’t understand so I just stuck my finger in and rubbed all the icing off the cake.” Fleming said.

“My mama caught me and said, ‘I know ain’t nobody done this but you,’ and she sat me down and said I had to eat the whole cake, but after an hour my dad came and threw it in the trash can. He always saved me.”

Things continued to worsen when Fleming was nine and her parents divorced. The only thing that made her feel better was eating. She found refuge in a bowl of ice cream every night and didn’t stop even after her mother discovered her secret.

When she was 11, Fleming weighed 120 pounds. The weight gain continued even after she had her first child at the age of 15.

Fleming said she knew it was time to do something about her weight when she was entirely bedridden and found maggots in the folds of her skin. So, she decided to get help as she lay in the same bed her mother died in due to obesity.

In a preview for her episode on My 600-lb Life, Fleming admitted, “I’m tired, I’m hungry, and I’m not looking forward to having the paramedics move me out of this bed.”

Fleming needed seven paramedics to use her bedsheets to move her from the bed onto a ramp and into an ambulance.

There was a glimmer of hope as Fleming opted to get help and said, “The paramedics have to reinforce the ramp they’ll use to get me out of the house. I can’t believe it’s come to this. But at least I’m doing something about it before it gets to be too late.”

You can find Lisa Fleming’s photos on TLC’s website. She has a long way to go in her weight loss journey, and we know Lisa Fleming’s family will be by her side every step of the way!