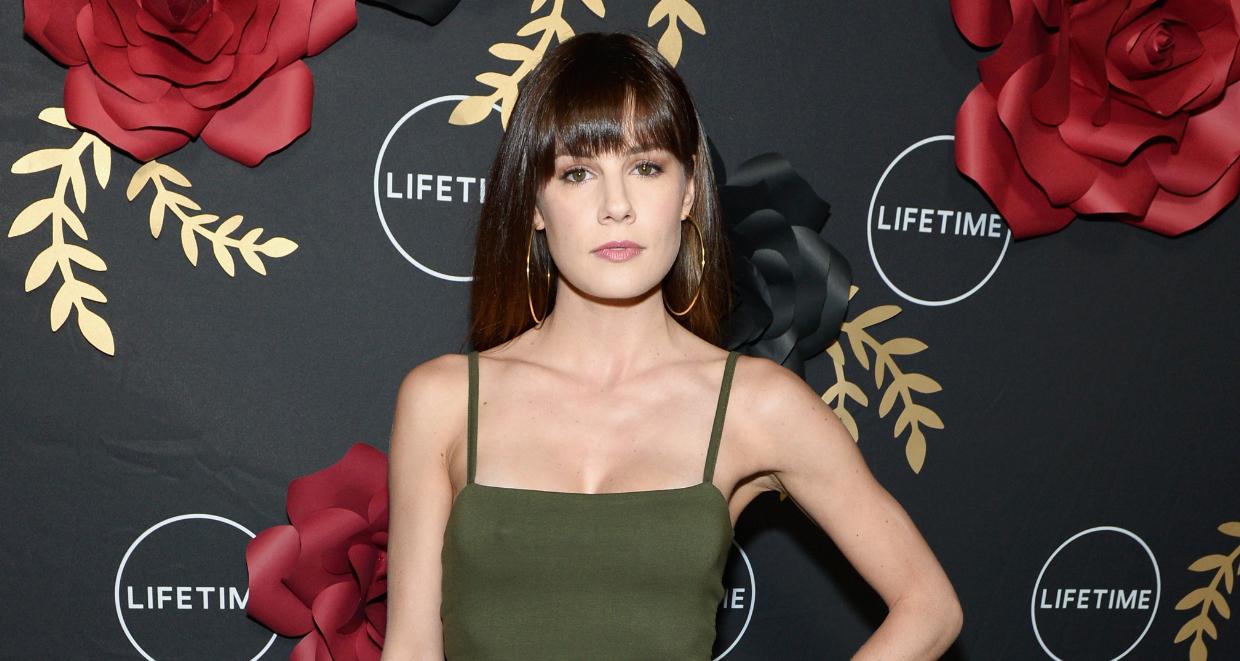 If you follow the ritual of watching Lifetime Movies on the weekend, then get ready for a thrill fest on Friday, October 19, 2018! Lifetime Movies’ Left for Dead is a classic memory-loss suspense thriller, and it’s bound to kick-start your weekend like no other! But before you get set for the movie, read all about the cast and plot right here.

Left for Dead follows a woman named Lauren, who has an accident and wakes up knowing nothing. From her name to where she lives, the amnesia has wiped out all her memories.

As in many good thrillers, a man walks in with a suspicious look on his face. He comes to comfort her, claiming to be her husband.

Flashes of memories haunt Lauren while she tries to recover, and in those memories is a little girl screaming for help in a car accident. She realizes that the girl was her daughter, and soon things come undone when she begins suspecting her so-called husband!

Is her daughter alive? Will Lauren get her memories back? The two-hour movie is bound to keep you on the edge of your seat!

Not gonna lie my makeup was ? today thanks to @lmurraymakeup. So naturally… Douchey selfie series

Hobbs is a Canadian actress best known for her lead role in Make It or Break It. She comes from Swedish, Irish, and Scottish backgrounds, and has been into acting and dancing since she was 3-years-old.

She is also famous for her role as Gerda in the TV movie Snow Queen, which aired back in 2002. Hobbs is 33 and comes from Vancouver, British Colombia, Canada.

You may have also seen her in Confessions of a Go-Go Girl, and some other Lifetime Movies like Killer Ending.

McNamara is born to a pro race car driver and hails from Dallas, Texas. He is a graduate of the Lee Strasberg Institute in New York, and attended Columbia University.

William McNamara is best known for his suave role in the 1988 movie Stealing Home opposite Jodie Foster, and for Surviving The Game (1994). He is not new to the chiller and thriller genre; one of his best movies has been Copycat in 1995.

Famiglietti was born in Rhode Island, but was raised in Connecticut. He developed a keen interest in acting and the movies in his teen years. The 39-year-old actor also a wrote a movie for MGM, but the movie was never made after Sony took over the movie giant.

You may know Mark Famiglietti from We Were The Mulvaneys, Young Americans, and also Terminator 3: Rise of the Machines.