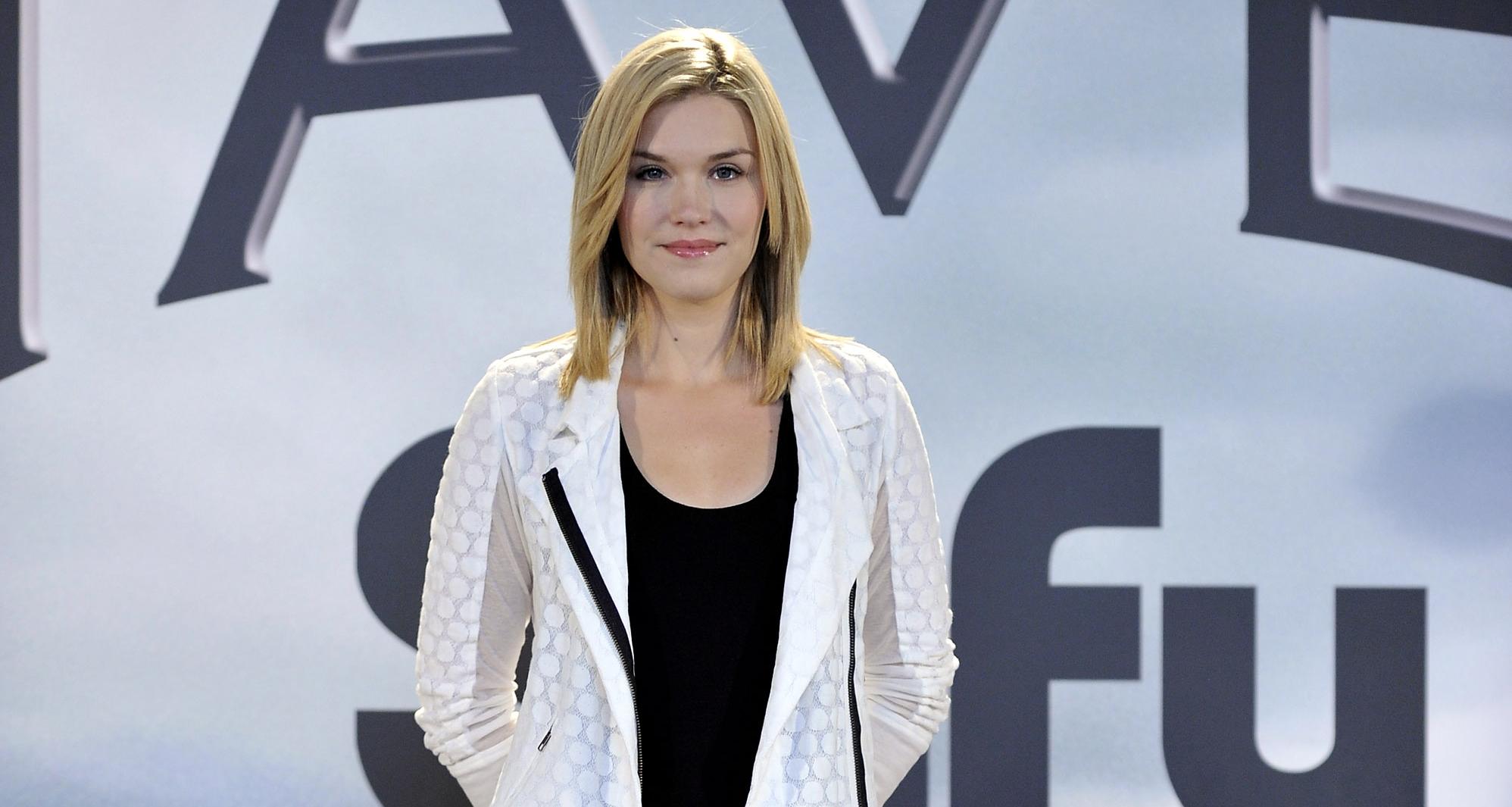 What happens when you love someone so immensely but then find out they’ve put you in a position of lies and betrayal? Lifetime Movies’ latest offering is called Boyfriend’s Deceit, and it surrounds the story of a woman accused of a crime she had nothing to do with, possibly set up by her boyfriend. The suspense-filled Boyfriend’s Deceit on Lifetime Movies will air on October 12, 2018 at 8:00 p.m. EST, and we have all the details you need about the film’s cast and plot.

Lifetime Movies’ Boyfriend’s Deceit is directed by Brian Brough, who was born in Las Vegas, Nevada.

He has directed many films like Turn Around, Christmas Angel, Snow Beast, Importance of Being Mike, Nowhere Safe, An Hour Behind, and Ruling of the Heart.

Annie’s boyfriend, Oliver, is busy on a last-minute business trip. She’s pulled over by the cops for breaking a traffic rule, but she’s driving Oliver’s car.

However, the cops find a bloody knife in the back of the car and thus begins an investigation. Annie panics and calls Oliver to demand an explanation.

Oliver is mad at her because she took his car, and he disappears. Annie assures the police that she has nothing to do with the knife and explains that the car belongs to her boyfriend.

Unfortunately, the cops find no trace of Oliver existing anywhere. Although Annie denies all accusations of having anything to do with the knife, trouble starts to build up as the cops begin to connect the bloody knife to a recent murder!

Now, Annie wants to find out what exactly happened and who Oliver really is, before she’s wrongly charged with a murder she did not commit. In fact, she begins to believe that her loving boyfriend Oliver may have committed the murder.

So these weren’t my first headshots, because #1 they would be B&W and #2 they were too hard to find in the garage ?? but these were my first shots out of Grad school at #uclatft . First shots I hit the ground running with. #goodtimes #babyface #littledidiknow #oldheadshotday

Actress Emily Rose is famous for playing the character of Audrey Parker in the hit Syfy series, Haven.

In 2006, Rose graduated with a Master of Fine Arts in Acting from UCLA. She also has a degree in theater arts from Vanguard University of Southern California.

Throughout her career, Rose has worked in several short films such as Hurricane Party, The Orphan, The Last Page, Heckle or Hell, and An Hour Behind.

She has worked in TV shows like John from Cincinnati, Brothers & Sisters, Jericho, ER, and Graceland.

Rose is happily married to her long-term sweetheart, Dairek Morgan, and the couple have two sons together, Miles Christian Morgan and Memphis Ray Morgan.

John Shea is an actor, producer, and director. He started off his career by working on Broadway.

Shea attended Bates College in Lewiston, Maine and received a Bachelor of Arts in Theatre. Moreover, to give wings to his acting career, Shea attended the Yale School of Drama to study acting and directing.

He has worked in movies and TV shows like Kennedy, Honeymoon, The Impossible Spy, Forgotten Sins, Sex and the City, Law & Order, Eleventh Hour, The Italian Key, Elementary, and Grey Lady.

Other cast members of the film include Brad Johnson, Dan Fowlks, Yolanda Wood, and Gavin Bentley.