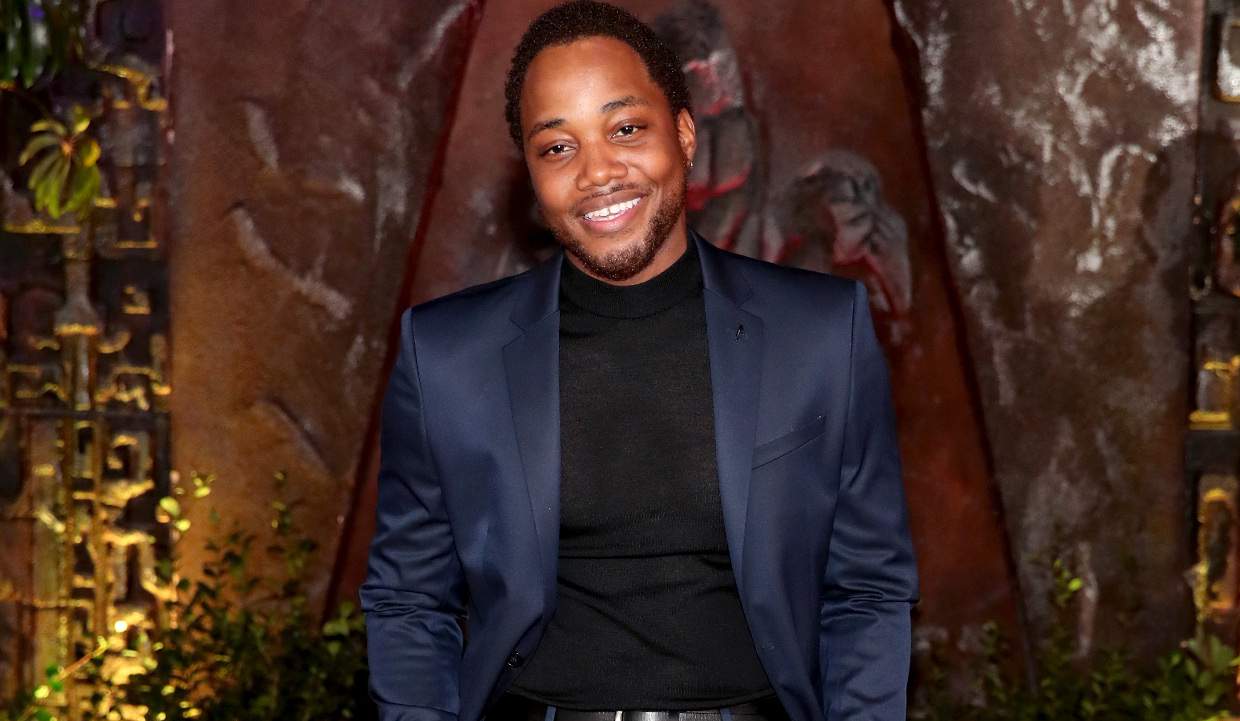 Leon Thomas III is known for playing the role of Andre Harris in the hit Nickelodeon show, Victorious. Besides being an actor, Thomas is also a singer and songwriter. So, it comes as no surprise that Leon Thomas III’s net worth in 2018 is estimated at $250,000. Keep reading to know more about the singer’s wealth.

Fans of Leon Thomas III are getting ready to groove to another one of his amazing songs. A few days back, he took to Twitter and announced that his latest music video will be released on March 20, 2018.

I’m excited to announce that my new music video for #favorite featuring @buddy will be released March 20th. Click here to see a sneak peek. https://t.co/h0o47MrJOR

One more day to go and we all will be able to listen to his latest song!

Thomas made quite a name for himself at a very young age. He is multi-talented for sure, as he is not only a singer, but he’s also an actor. And with his amazing work in the music industry, we won’t be surprised if his net worth will increase tremendously.

How Rich Is Leon Thomas III?