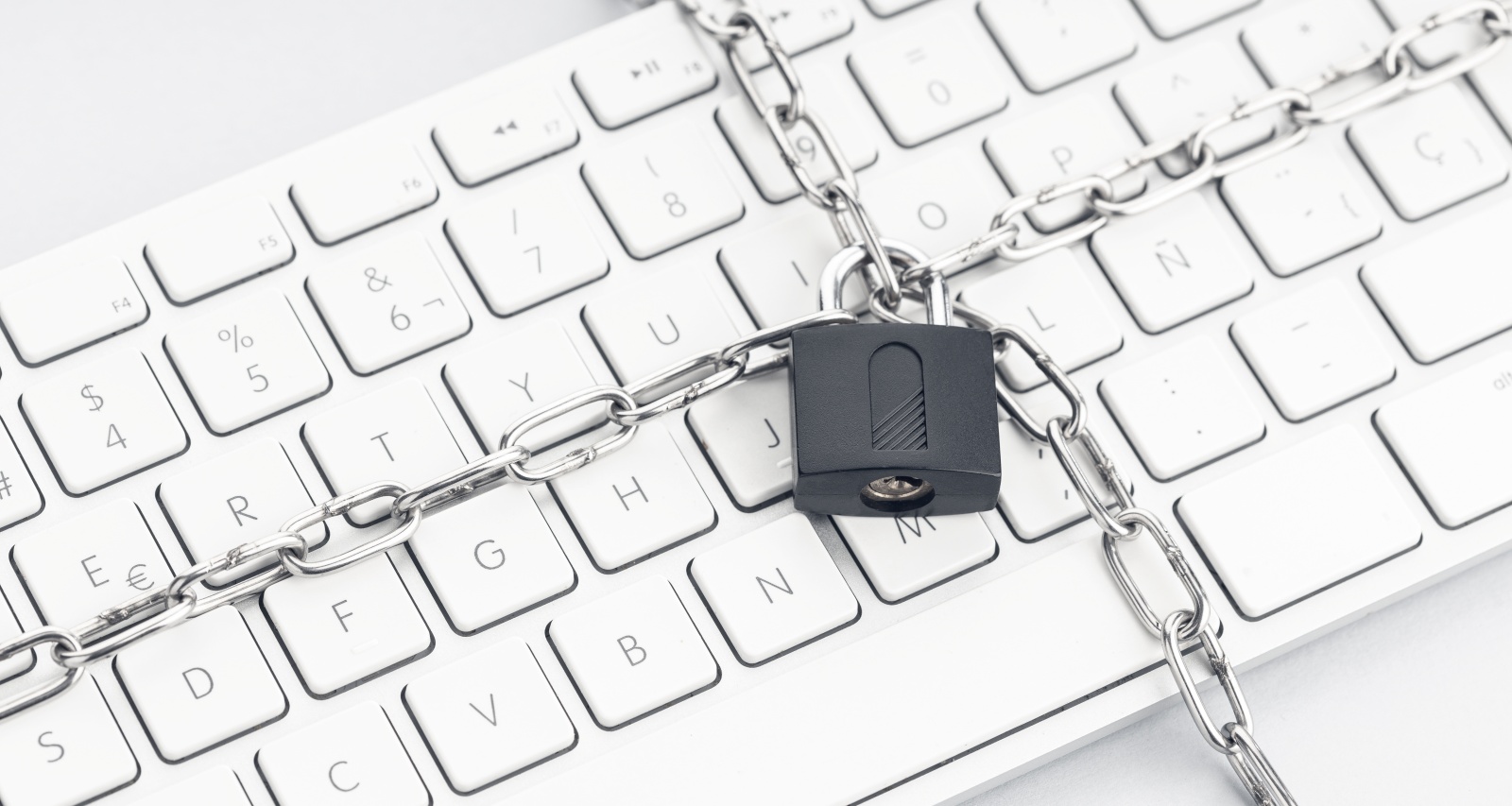 Wedding bells will ring again for Teen Mom 2 star Leah Messer, and she is ready to walk down the aisle. Recently, she took to her social media to share the news about her engagement. Leah Messer’s fiancé, Jaylan Mobley, proposed to her on the beaches of Costa Rica, where they celebrated their first anniversary. Now, curiosity about Leah Messer’s soon-to-be-husband spiked, and fans want to know more about this career-driven, intelligent, thoughtful person who recently moved in with the reality TV star. So we delve into his background in this Jaylan Mobley wiki.

Jaylan Mobley was born on September 4, 1996, to Edward Perry and Tywana Ty-Baby in Charlotte, North Carolina. He has a twin sister named Jessica Mobley.

Mobley frequently shares posts about his family. Meanwhile, it appears that Messer gets along better with them, and she even goes on vacation with his family.

The U.S. army officer earned an associate’s degree in homeland security and computer science from Georgia Military School in 2018. After that, he served as regimental commander, and Lt. Gen. William B. Caldwell IV gave him the “Excellence in Leadership” Award. Mobley was also chosen to be a cyber intern at NASA.

Furthermore, Mobley plans to begin his Ph.D. studies in human-centered computing with a focus on artificial intelligence at the Georgia Institute of Technology.

The U.S. army officer also appeared on the cover page of Vogue magazine in 2022.

According to reports, Leah Messer and Jaylan Mobley met for the first time at an ESPN and Army event. The Teen Mom star made her relationship with Mobley public in September 2021. She shared a PDA-filled picture on Instagram but hid the new guy’s face behind hers.

After much anticipation, the Teen Mom star finally confirmed on September 12, 2021, that Mobley was her boyfriend. After that, Messer has been sharing the posts with her beau and her three daughters on special occasions and holidays. You can see them together on Halloween, Christmas, or on a family vacation.

In April 2022, Jaylan Mobley surprised his girlfriend by buying a new house. Later, he moved in with her.

After a year of dating, the former NASA intern popped the question to the reality star on August 19, 2022, in Costa Rica with a 4.7-carat custom ring designed by jeweler Mike Nekta of New York Diamond Jewelry. Mobley proposed to her while they were taking a romantic stroll along the beach after having dinner prepared by a private chef.

According to People, Messer knew something was up but didn’t think it would turn out into a proposal for marriage.

Messer was first married to Simms in 2010, but the couple ended up getting a divorce in 2011. The MTV star married Calvert in 2012. However, things didn’t work out, and they separated in 2015.

Leah Messer’s new fiancé, Jaylan Mobley, shares a good relationship with her daughters. In 2022, he shared a Father’s Day post about his relationship with the girls and called himself a “bonus dad.” The girls consider him another father figure in their lives.