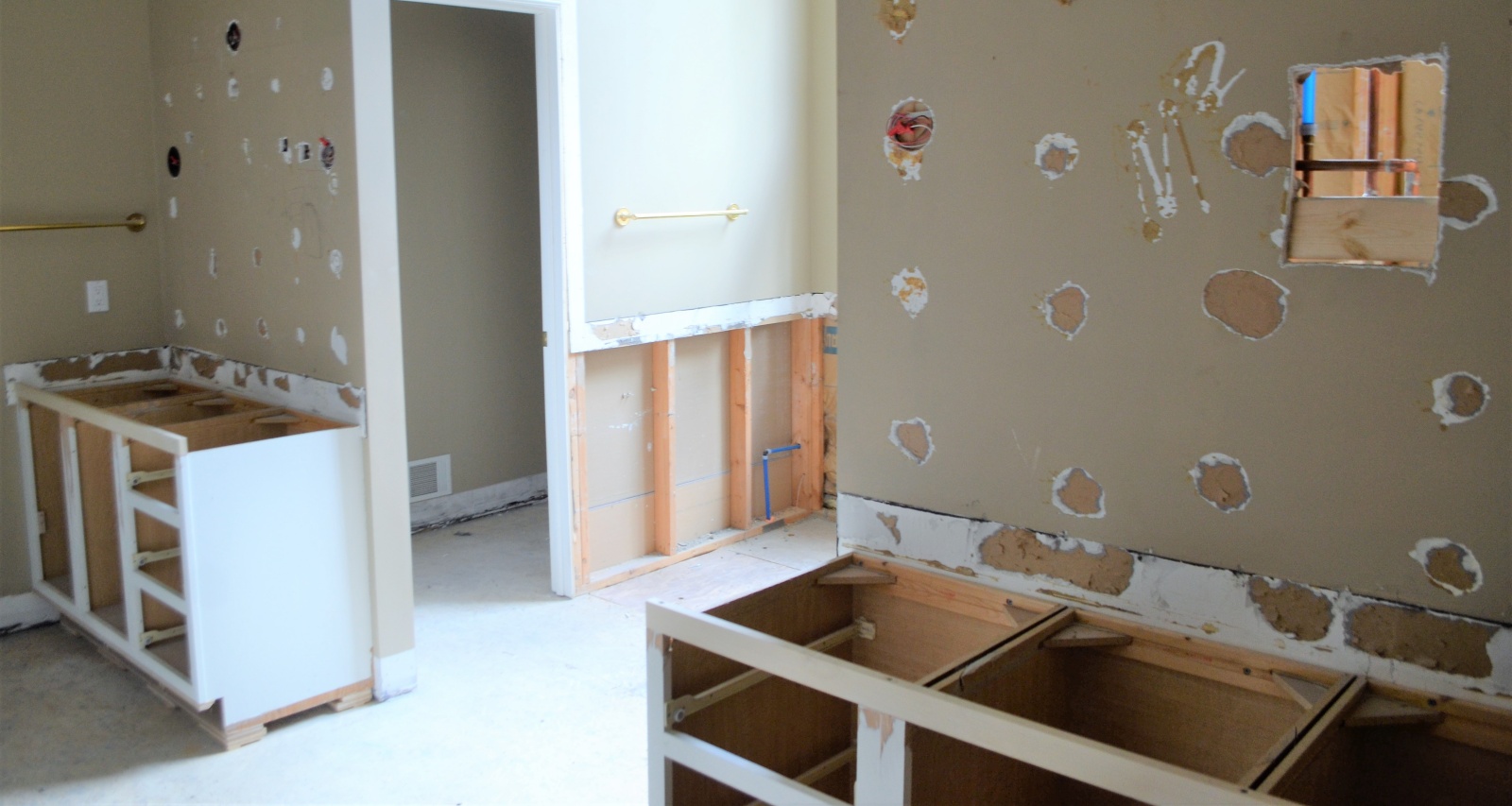 Carmine Sabatella and Mike Pyle returned for season 2 of HGTV’s Inside Out in August 2022. And just as with the first season, fans wonder if the designers are also a couple. Sabatella is married to his longtime partner, Ryan Delair. Sabatella’s co-star has also been married for some time to his wife. While the home reno designers were gaining fame in reality TV, Mike Pyle and his wife, Lizzy Farag, were navigating through parenthood. Pyle’s fans are intrigued by their growing family and their relationship. So we reveal more about who she is in this Lizzy Farag wiki.

Elizabeth “Lizzy” Farag was born on December 12, 1985, and hails from Alexandria, Virginia. She is one of three children born to Kathy Farag.

She grew up alongside two brothers, Dave and Peter Farag. Dave lives in North Carolina, and Peter is in Brooklyn, New York.

Lizzy Farag moved to California, where she attended Saddleback College. She graduated with a degree in nursing and was part of the California Nursing Student’s Association.

In 2013, Farag began working as a registered nurse (RN) in the medical oncology department at Saddleback Memorial Medical Center. She was later an RN at the Newport Beach Surgery Center in 2015.

Recently, Farag changed her career path to real estate. She is a licensed real estate agent in California with Keller Williams.

Mike Pyle and his co-host Carmine Sabatella are often romantically linked together mistakenly. However, they are only colleagues and friends married to different people.

Pyle made his relationship with Lizzy Farag Instagram official in 2018. They announced their engagement in September 2019.

On December 13, 2019, the couple welcomed their first child together, a girl named Stevie Pearl Pyle. Farag recalled being by the poolside after a prenatal massage on her birthday that year. When she felt the contractions, she waited them out as long as possible. The baby was born the next day after her mom’s birthday. Their younger daughter, Elle Miriam Pyle, was born on April 23, 2022.