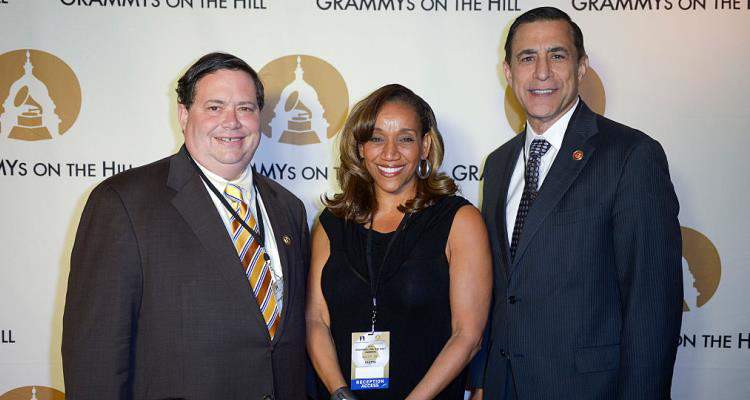 Who is Lauren Greene?

Lauren Greene’s age is unknown but her LinkedIn account describes her as a “seasoned communications professional” from Charlotte, North Carolina. She attended College of Charleston and arrived at Capitol Hill as an intern in 2009.

Greene started working as the congressman’s new media director in February 2013, for 18 months. But she filed a lawsuit against him in 2014 for allegations of sexual harassment and making work uncomfortable for her. Another staffer also informed Greene that Farenthold allegedly had “sexual fantasies” and “wet dreams” about her.

“On one specific occasion, Farenthold told Greene that she had something on her skirt and that he hoped his comment wouldn’t be taken for sexual harassment,” the complaint alleged. “A reasonable person would infer that Farenthold was joking that she had semen on her skirt.”

The Lawsuit was Settled

According to Politico, House Administration Committee Chairman Gregg Harper (R-Miss.) informed Republican lawmakers that there has only been one House office that used taxpayer dollars to settle a sexual harassment case. The case that involved Farenthold came to a total of $84,000.

“While I 100% support more transparency with respect to claims against members of Congress, I can neither confirm nor deny that settlement involved my office as the Congressional Accountability Act prohibits me from answering that question,” Farenthold said in a statement to Politico.

In a joint statement that was drafted but never publicly released, Greene and Farenthold confirmed a deal was made at the time of the settlement.

“[A]fter it became clear that further litigating this case would come at great expense to all involved — including the taxpayers — the parties engaged in mediation with a court-appointed mediator,” the statement read. “After extensive discussion and consideration, the parties jointly agreed to accept the solution proposed by the mediator.”

“The parties believe that the mediator’s solution saves the parties, and the taxpayers, significant sums that would be expended in further discovery and/or trial,” the statement added.

Greene’s claims were also investigated by the Office of Congressional Ethics and in a letter the House Ethics Committee said “there is not substantial reason to believe that Representative Farenthold sexually harassed or discriminated against [ex-staffer Lauren Greene], or engaged in an effort to intimidate, take reprisal against, or discriminate against [Greene] for opposing such treatment, in violation of House rules and federal law.”

At this point, there’s no sign of any political setbacks for the 55-year-old Republican but nevertheless, people are still buzzing about this story. He’s a Texas native, which is a haven for Republicans, so there may not be any long-term damage from his own party. But there’s still a possibility that he may face consequences for using taxpayer funds to settle his sexual harassment claim. In the end, Greene claimed she was fired for filing the complaint and is seemingly still looking for work.