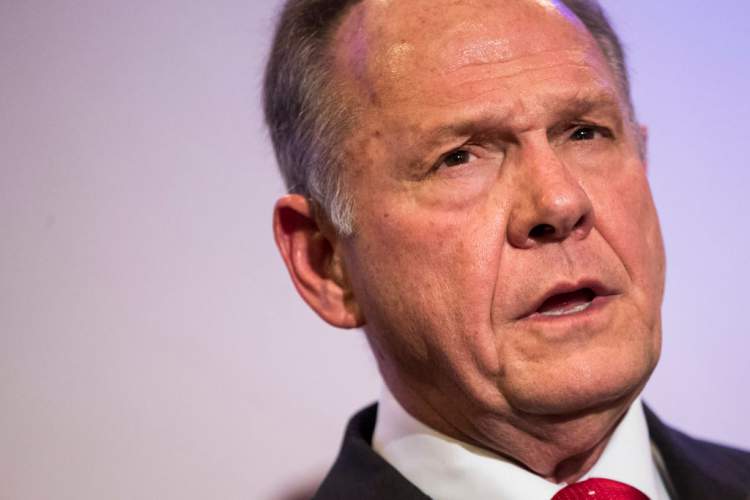 On November 20, Leigh Corfman, age 53, came forward on Today to talk about a sexual encounter that allegedly happened to her when she was 14. As her recount goes, she was allegedly lured and violated by Alabama Senate candidate Roy Moore when she was 14 and he was a 32-year-old assistant district attorney. After going public with her story recently, she said she felt as if “a weight has been lifted.” During the exclusive television interview, she responded to the critics who doubt her story to be true, as she had waited decades before coming forward. “It’s very simple, really. I did tell people,” such as her family and friends. She explained that later on when her children were old enough to understand, she told them what happened and asked them if they would support her going public with the incident. As a family, they decided then was not the right time. Now that she has come forward, the attention has been drawn back to the original incident.

She is one of five women who have accused Moore of engaging in inappropriate sexual behaviour with them while they were teenagers and he was an adult. As these allegations have risen, Moore has continued to deny them all. He also said that he does not know who Corfman is and has never met her. According to Corfman’s allegations, she was first approached by Moore outside an Alabama courthouse while waiting for her mother who was inside. Moore asked for her phone number and arranged to pick her up later and brought her to his house. Despite her willingness to go, Corfman said she did not consider it to be a date. “I would say it was a meet. At 14 I was not dating. At 14 I was not able to make those kind of choices.” The second time she went to his house, he allegedly laid out blankets on the floor and attempted to seduce her. “I had been reading Harlequin romances for years. I was expecting candlelight and roses, what I got was very different.” She described the incident on the show and added, “I was a 14-year-old child trying to play in an adult’s world, and he was 32 years old.” She eventually told her family and friends about it, and learned that what Moore did was wrong. Unfortunately, Corfman was not prepared to come forward at the time.

According to reports, Corfman voted Republican in the last three presidential elections, including the recent vote for Donald Trump. She lived in Arizona for a while, near her children’s father. She is a single mother and worked a screen-printing business. But reportedly, the business unfortunately left her $139,689 in unpaid claims. She also appeared on the news in 2013 when her son’s prom at Southside High School was “ruined” by a local police raid. Apparently her son told the news station that the music shut off halfway through the evening, the lights came on, and police searched tables without explaining why. Corfman told the station the event was a “total nightmare.”