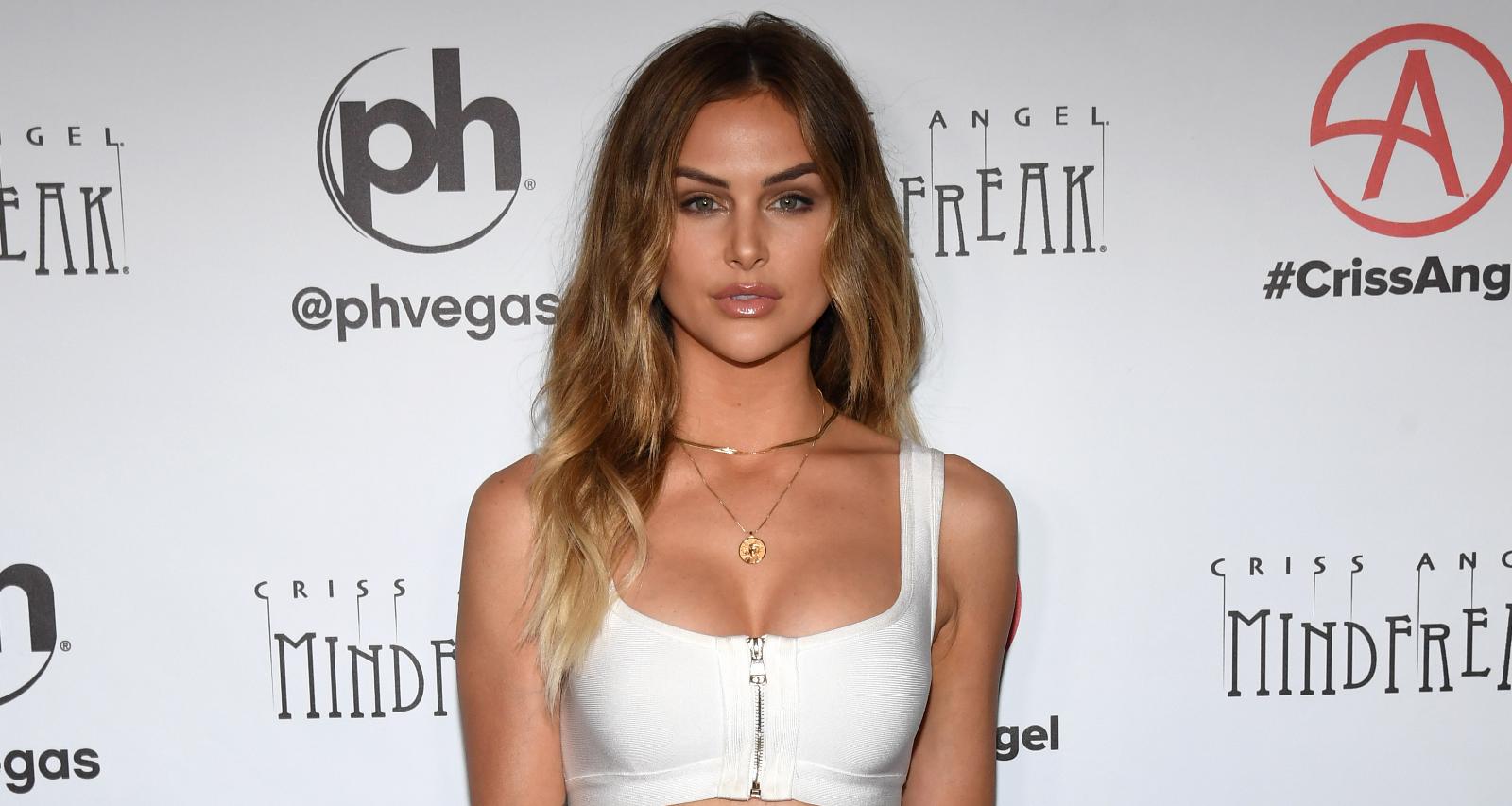 Have you been watching the Vanderpump Rules’ reunion special on Bravo? If not, you need to ASAP, because once again, Lala Kent is lashing out and at the center of all the drama! Now, everyone wants to know about Lala Kent’s family, along with her personal life. If you’re curious to know more about the 25-year-old, then read up on her in our Lala Kent wiki.

The model and reality star wasn’t always Lala Kent. She was born as Lauryn Kent and was raised in Utah by her parents, according to her profile on Bravo’s website. She grew up in Salt Lake City, before she decided to move to Los Angeles to pursue her dreams.

“I’m from Salt Lake City. It’s a very religious driven state, which I never got used to,” said Kent in an interview with Heavy. “I grew up in a very open home. We talked about literally everything- we still do, which sometimes my dad is like, okay I don’t need to know EVERYTHING! My family is extremely close. I don’t have family in Utah except for immediate family so it is kind of like “we all we got!”

Kent respects her parents and takes marriage very seriously, despite what her outgoing and free-spirited personality may lead you to believe.

“I take marriage seriously. My parents have been together for 35 years, through thick and thin,” said Kent in an interview with Heavy. “I haven’t ever been married, but I still hold that title sacred. Their marriage isn’t something I have any input on. I just hope everything works out and they stick together through all the ups and downs. I love them together.”

As a working model and reality star, Kent is no stranger to meeting celebrities and has worked with David Spade on a few projects.

“Because of my height I only do print work,” she told Heavy. “I’ve worked on anything from Nike to Comedy Central. David Spade is a close friend of mine, so he involves me in some of his fun projects. Acting was never something I was truly passionate about. I’ve done a little here and there, but nothing dope.”

Kent has been under the knife more than once and isn’t afraid of the occasional needle to the face, due to her “bad genes.”

Kent may not have a net worth, but she does have an Instagram account. Her username is “Give Them Lala,” and it’s the best way to find hot pics and what the reality star/model is doing.

Who Does Lala Kent Date?

Lala Kent and Randall Emmett have been the subject of rumors for a while now. Vanderpump Rules star, Stassi Shroeder allegedly started the rumors and revealed the 46-year-old film producer as Kent’s married boyfriend! Kent quit SUR in Season 5 and many have been wondering if she will return to work in Season 6, along with James Kennedy, whom was fired by Lisa Vanderpump for starting fights.

The reunion show, hosted by Bravo’s Andy Cohen, got heated and Kent got defensive about the identity of her mystery man.

“Stop being a bully,” Kent fired back at Shroeder. “Stop being a mean girl. Do not f–k with my relationship, girl! Fall the f–k back!”

When Vanderpump questioned why Kent had her friends sign nondisclosure agreements at Coachella, Kent continued to deflect questions and got defensive again.

“Is this coming from your boyfriend?” But Kent replied, “No, leave him out of this — he has nothing to do with it. Stop even talking about him.” Check out what Lala Kent has to say about the reunion show in the video by “toofab” below!