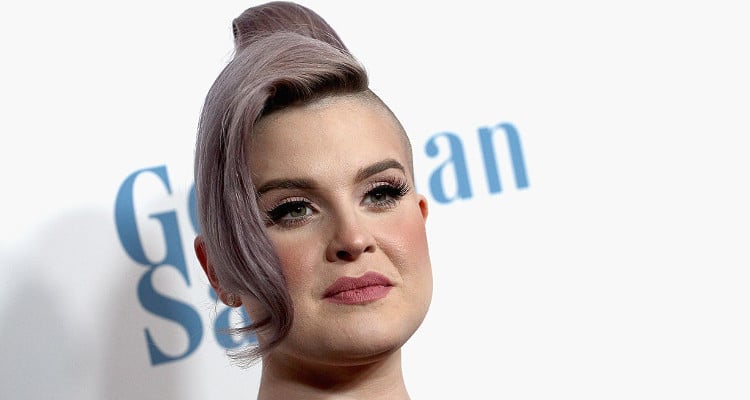 New couple alert! Kelly Osbourne may have been in a relationship this past year, but we’re only hearing about it now. Who is Kelly Osbourne dating? We’ve got the scoop!

McCracken is the lead singer of the alternative rock band, The Used, who gained fame in 2002 after the release of their debut self-titled album. He also appeared on their show, The Osbournes, where Sharon had doubts about her daughter’s boyfriend. But he broke up with her on Valentine’s Day, of all days. It wasn’t pleasant, with McCracken claiming he was scared of commitment and Kelly accusing him of using her for his band’s gain. 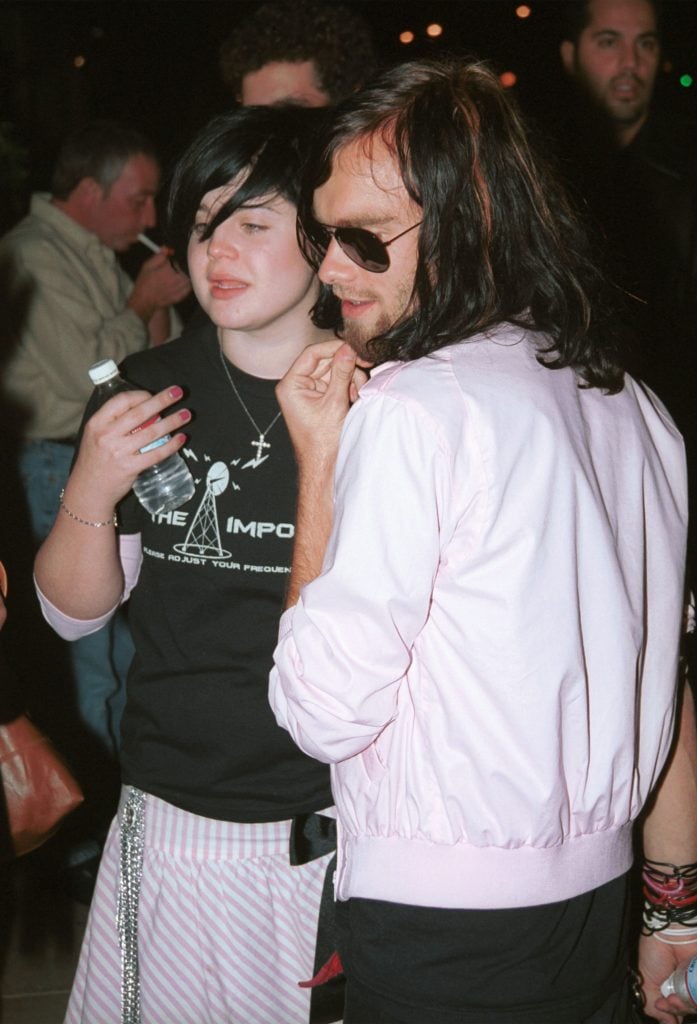 Kelly dated the British model in 2008, got engaged the next year, and they split when he cheated on her with another model. What we learned from their relationship —never cheat on Kelly Osbourne! She launched a Twitter tirade on her ex-fiancé, and it was explosive to say the least! 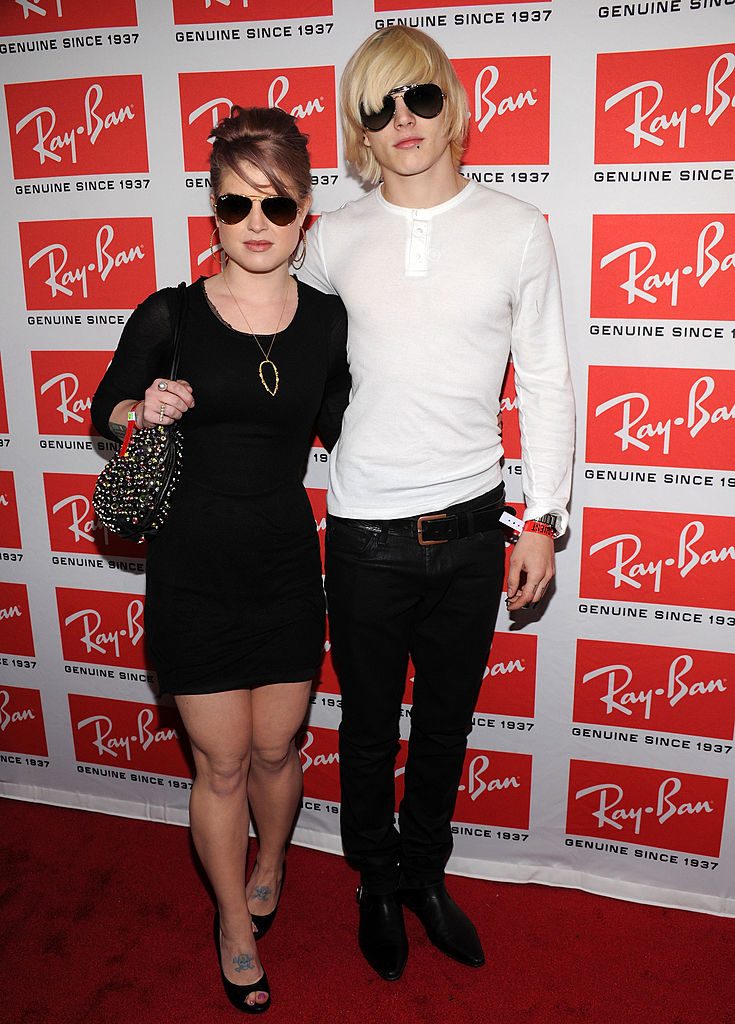 After her split from Worrall and a few dating rumors with others, Kelly confirmed she was in a relationship with Rob Damiani, another rock band vocalist. They moved in together in February 2011, but familiarity can sometimes breed contempt. The couple split after less than a month of living together.

The 32-year-old moved on from Damiani pretty quickly, with sightings of her with new alleged boyfriends following. She was then linked to photographer, Anton Lombardi. A source close to Kelly said that they dated on and off, but Kelly couldn’t handle their long-distance relationship, and they broke up for good.

Kelly soon began dating celebrity vegan chef, Matthew Mosshart, when they met at Kate Moss’ 2011 wedding. They confirmed their engagement in 2013, with Mosshart proposing to Kelly in Anguilla. But after two years together, they ended their engagement at the start of 2014. But unlike her previous breakups, it was an amicable split with no bitter feelings. 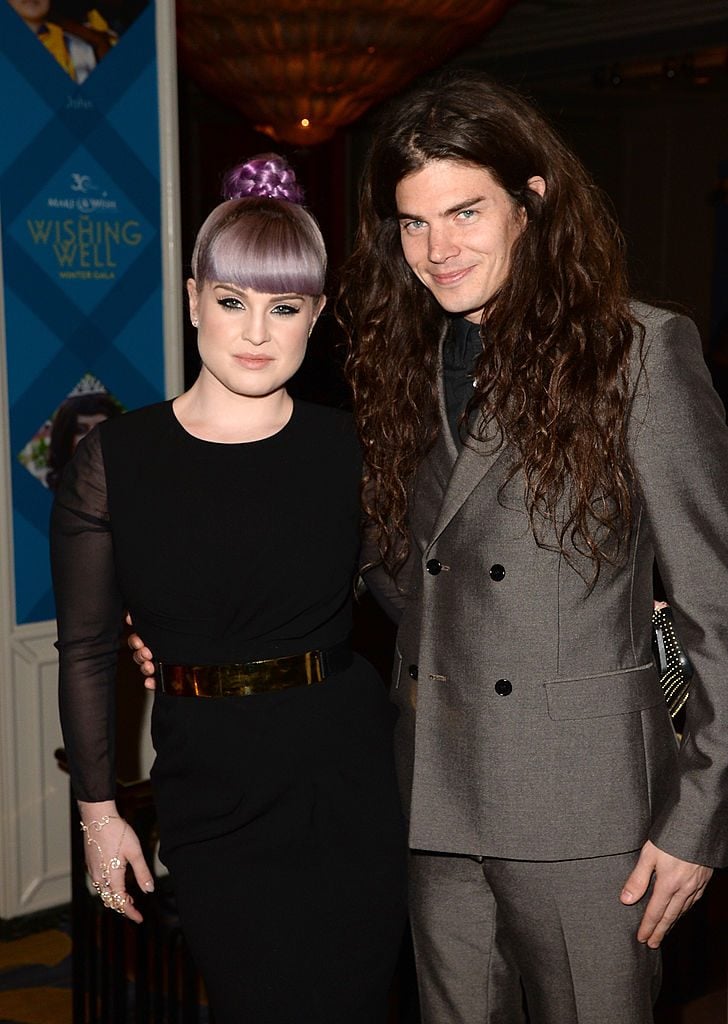 In 2014,  rock royalty and hip-hop royalty came together. Kelly was reportedly dating Puff Daddy’s stepson, Quincy Combs. But it was also the same time that tabloids reported she was dating the British model, Ricki Hall. Kelly set the record straight saying that she was not dating two men right after her engagement ended. “I woke up yesterday morning and I have two boyfriends. I was like, ‘Oh that’s cool! That’s really cool! Thank you… thanks for making me look cool.’ But where do they even get this from? I have not one, but two boyfriends, according to media.”

Putting the two-timing allegations behind her, unlucky-in-love Kelly Osbourne began a new romance. She met Kes Glozier, the editor-in-chief of The New British magazine through mutual friends. Their romance was confirmed in mid-2016, though they knew each other for a few months beforehand. We don’t know what happened to the couple, but after a while they weren’t seen together anymore.

Around the time Kelly was dating Glozier, she was also linked to Dustin Lynch. They’re close friends, and Lynch would dedicate performances to her. She also referred to him as her “boyfriend” on Instagram. You can see why they’d be romantically linked! Though they claimed to have a platonic relationship, the rumors never ended. And then Kelly posts an Instagram clip of them celebrating their first anniversary as a couple! Couple confirmed!

Captioned with #TheOddCouple, the cute pair blows a candle on a slice of cheesecake. After denying their hush-hush romance, is Kelly Osbourne finally social media official with her country beau? Hard to tell. Comments to this post claim it’s an April Fool’s joke. No matter what the real story is, they make a very cute couple!