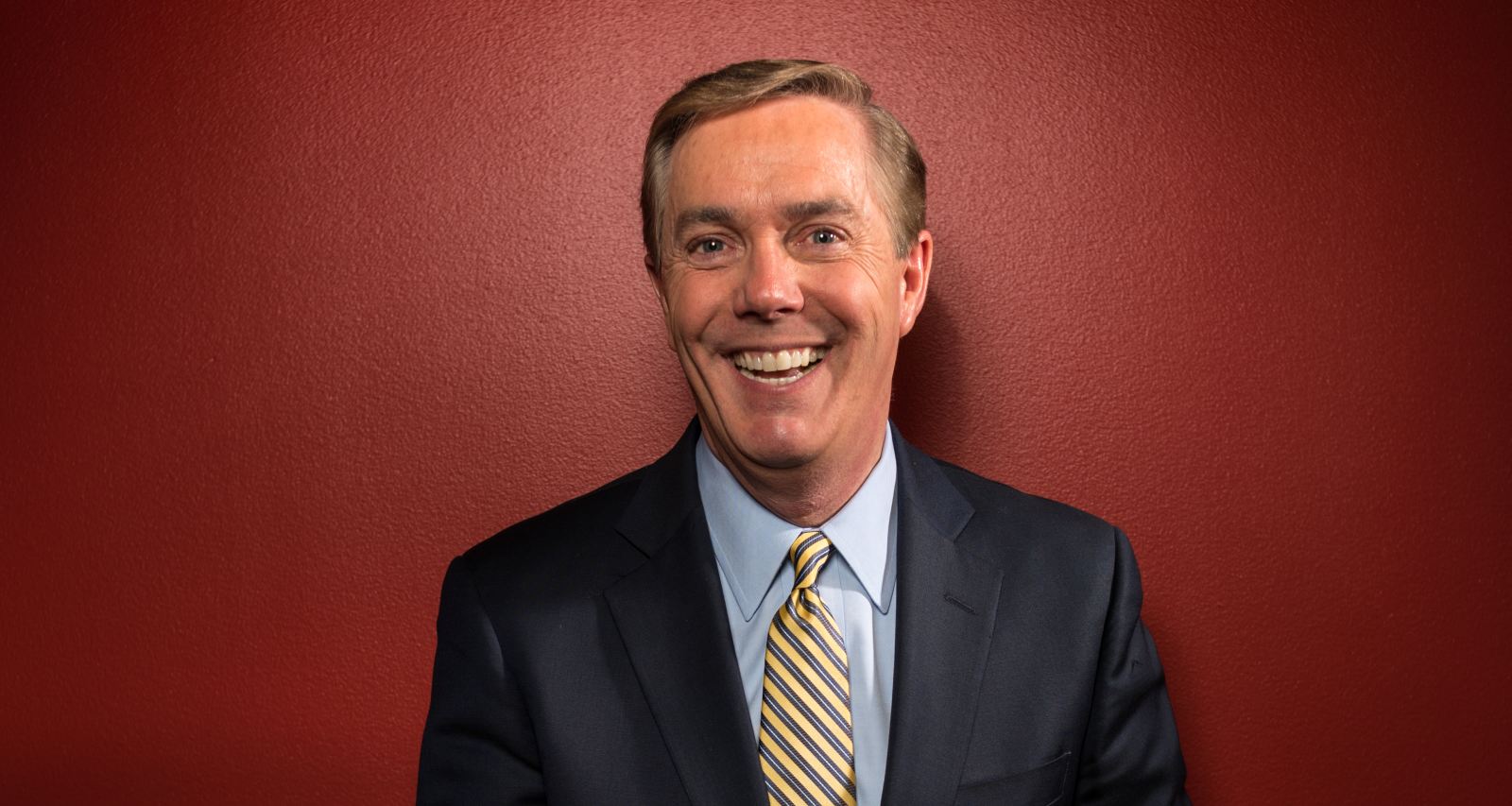 Steve Scully (photo by Andre Chung for The Washington Post)

One of the industry’s most acclaimed journalists, Steve Scully, will moderate the second presidential debate on October 15. And his family couldn’t be more overjoyed. While pretty much the entire Scully clan is praising the C-SPAN journalist’s big career accomplishment, Steve Scully’s wife, Katie Scully, is probably cheering for him more quietly off social media. The couple has overcome personal tragedies to stay strong and balance parenthood with their demanding careers. They certainly are stronger when together! This Katie Scully wiki reveals more about the hardships they’ve been through as a family.

Born Kathryn Reim on June 11, 1965, she is a native of Erie, Pennsylvania where Steve Scully is from. Katie is one of 10 children born to Richard Nelson Reim and Mary Lou Gallagher Reim.

Katie and her sisters attended the all-girls school, Villa Maria Academy, in her hometown. They were close to their father Richard, who passed away in 2015 and enjoyed traveling with him.

Katie Scully acquired her BSN nursing degree from Villa Maria College. She then earned her MSN in critical care nursing in 1992 from Georgetown University.

Scully is employed at Inova Fairfax Hospital. She completed the American Board of Perianesthesia Nursing Certification for CAPA in 2017.

Katie and Steve both hail from Erie. It’s, however, not known when or how they got together and married. The Scully family resides in Fairfax Station, Virginia, where the pair raised their children.

They are parents to Mary Cate, Daniel, Cristen, and Natalie Scully. They had two more children who passed away tragically.

Following a miscarriage, Katie gave birth to their daughter Carolyn on October 29, 1993. Carolyn passed away in February 1994 of sudden infant death syndrome (SIDS). Their son, Jack, was stillborn on August 29, 1996.

The family found strength in their faith and hoped to have more children. When they couldn’t conceive naturally, they opted for adoption.

They adopted their daughter Natalie Cathleen Scully in 2008. Steve was preparing for President George W. Bush’s exit interview when he and his wife were informed about the child up for adoption by the agency.

Their son Danny had his apprehensions initially. But that all changed as soon as he saw his littlest sister.
Their oldest daughter, Mary Cate, is a former athlete and is currently part of the U.S. Navy. Danny has interned at the U.S. House of Representatives and CNN. Cristen is a student at Penn State.