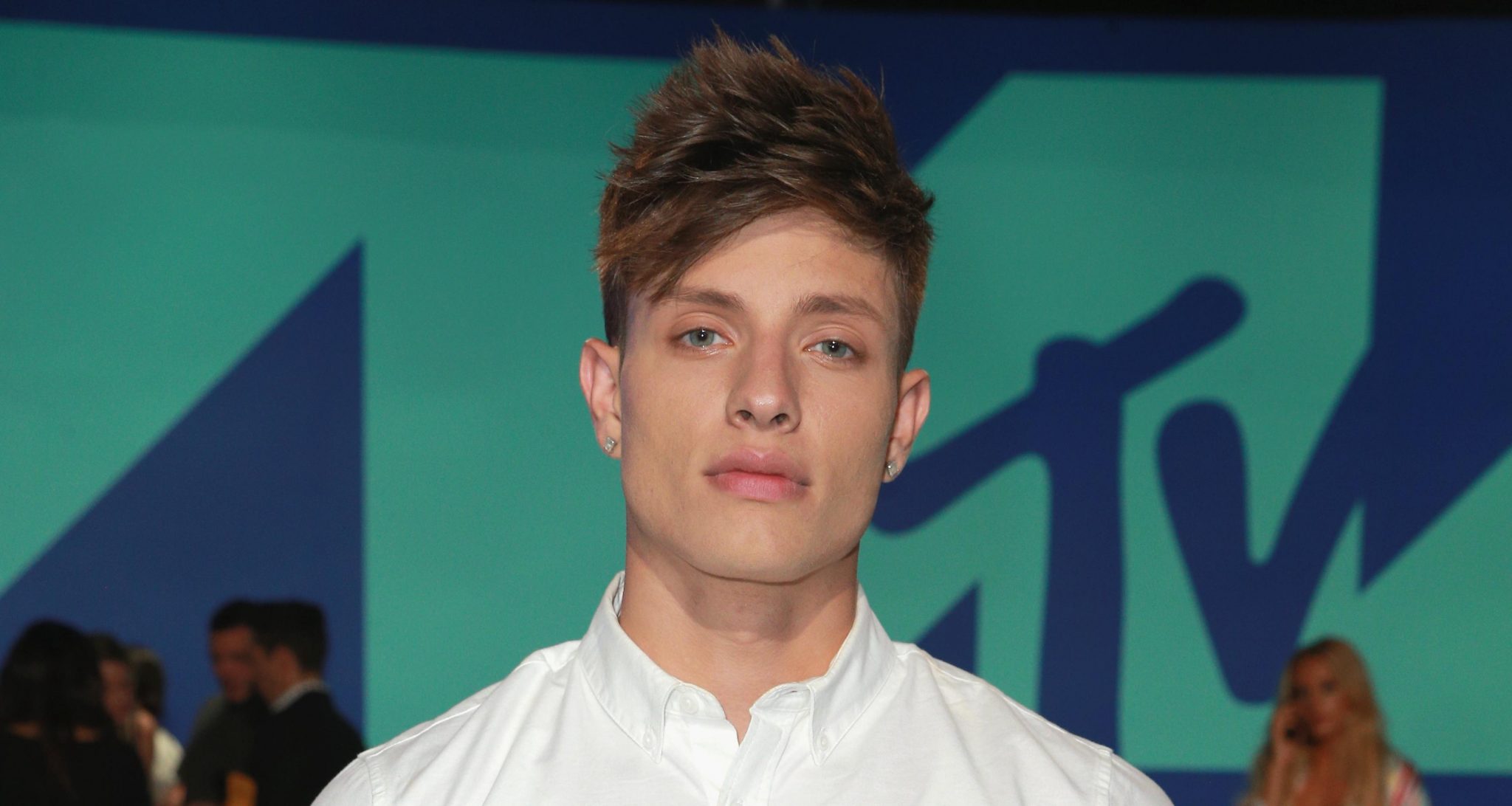 Underworld star Kate Beckinsale was spotted out about with her former flame, Matt Rife, on Wednesday (September 19). Beckinsale and Rife, who have a 22-year age gap, dated and broke up in 2017. But they were hanging out together at Dave Chappelle’s show, sparking speculation that they rekindled their romance. Our Matt Rife wiki elaborates on the comedian’s rumored romance with Kate Beckinsale.

They Dated after Kate Beckinsale’s Divorce from Len Wiseman

Kate Beckinsale’s 11-year marriage to Underworld director Len Wiseman ended in divorce in 2016. The following year, it was reported that she had a new boyfriend named Matt Rife.

Matt Rife, age 23, is a comedian and aspiring actor who was born on September 10, 1995 in Columbus, Ohio. He’s only three years older than Beckinsale’s daughter with Michael Sheen, Lily Mo Sheen.

Back in June 2017, Kate Beckinsale and her boyfriend were spotted packing the PDA while out in public. They reportedly met through a mutual friend and hit it off on the first date.

Their age difference didn’t seem to bother them either.

Rife posted a photo on Instagram (which he deleted soon after) of him playfully posing next to a senior citizen’s center and captioned it, “Age is just a number. Find someone you love, and take their breath away…even if that means putting a kink in their oxygen tank cord. #LifeAlertTypeOfLove.”

But their romance quickly “fizzled out,” according to a source close to them. Matt Rife’s relationship with the English actress ended in August 2017, and there were no reports of Beckinsale dating anyone after that.

However, on September 19, 2018, Beckinsale attended Dave Chappelle’s show at Peppermint Night Club in Los Angeles with none other than her former toy boy. Rife walked a step behind the actress and neither shied from the cameras.

It is speculated that Rife and Beckinsale are back on. However, neither has confirmed their relationship status.

Rife didn’t mention his date that night and his Facebook status says “Single.” Meanwhile, Beckinsale shared a picture with her friend, jewelry designer Markus Molinari, from that night on Instagram.

Matt Rife Is a Comedian and Actor

Matt Rife has been a stand-up comedian since he was 15 years old and recently expanded his horizons into acting. With a humble background, he has accomplished a lot.

His mother, April Rife, worked in an Amazon warehouse, and his stepfather is a car mechanic.

Got a residual check today for $4. And usually somethin like that i’d put on my desk until i have another check to deposit and then I’d do them at the same time. But today i really took a moment to remember like 2 1/2 years ago my card got declined for a $2.60 sandwich at KFC and i legit couldn’t buy any food but the ramen at home in the cabinet. Incredibly thankful and grateful for where i am in life. I won’t be one of those dumbass people who says “enjoy the ride, the struggle is good for you” because that is a damn lie lol Fuck all these Hot Pockets and dry cereal. But I’m excited to see what the future is lookin like? ? by @gerrygarciaphoto Styled by @khai_st_lawrence & @teeink

Matt Rife moved to Los Angeles when he was only 17 and slept on a friend’s couch. He once recalled that he couldn’t even afford a sandwich at KFC that time.

He has since become a regular performer at the Laugh Factory. He bagged more TV appearances and earned modeling gigs. And after getting around by bus for years, he was finally able to buy his first car.

Referred to as the “Justin Bieber of Comedy,” Rife has certainly held his own on comedy stages. He’s opened for acts like D.L. Hughley, Ralphie May, Tommy Davidson, Dane Cook, and many more!

The 23-year-old has accomplished many things in his young life. He is best known for his appearance in the seventh season of Nick Cannon’s, Wild ‘N Out. Matt Rife was the youngest cast member on the show that season.

At the time, he was also the youngest person ever to perform on BET’s ComicView! Rife has appeared on Gamer’s Guide to Pretty Much Everything, which aired on Disney XD, and had a single stint in MTV’s The Challenge in 2017.

Rife’s good looks have also given way to a great modeling career. He partnered with activewear brand HeraXHero to promote their products on his social media.

Also Read: Why Are Kate Beckinsale and Len Wiseman Getting Divorced?

As a 17-year-old who lacked awareness about the world outside his small town, Rife got careless with his Twitter. He casually used racial and homophobic slurs in tweets without caution.

But when Rife got into a Twitter spat with another comedian, Brandon Wardell, his old tweets came to light. The backlash against Rife was swift.

He was accused of being racist and homophobic, two things he denies he is. In his recent stand-up, he has poked fun at racists. He even voiced his support for Colin Kaepernick.

“Those are the dumbest things I’ve ever heard,” Rife said. “Racist? That absolutely makes no possible sense. I have a black roommate. I’m on the blackest TV show of all time all my costars are black. And homophobic? At 15 I maybe was. I lived in a small town of 4000 people. Now, living in LA some of my best friends are gay.

My roommate works at the Abbey and I visit him all the time. Also, there’s no one who boosts your ego as much as a gay person.

If I’m having a bad day somebody will buy me a drink and somebody will say oh you have nice lips, what do they do? I’m like okay, that’s enough. It’s amazing.”

At that time, Matt had to turn his Twitter account to private because everyone was going at him for his past indiscretion.

Now, Matt Rife is extremely cautious about his social media use. He sticks to posting shirtless pictures of himself with funny captions on his Instagram.

Matt Rife is also keeping mum about his appearance with Kate Beckinsale at Dave Chapelle’s show. Only time will tell if the comedian and actress are back together again.