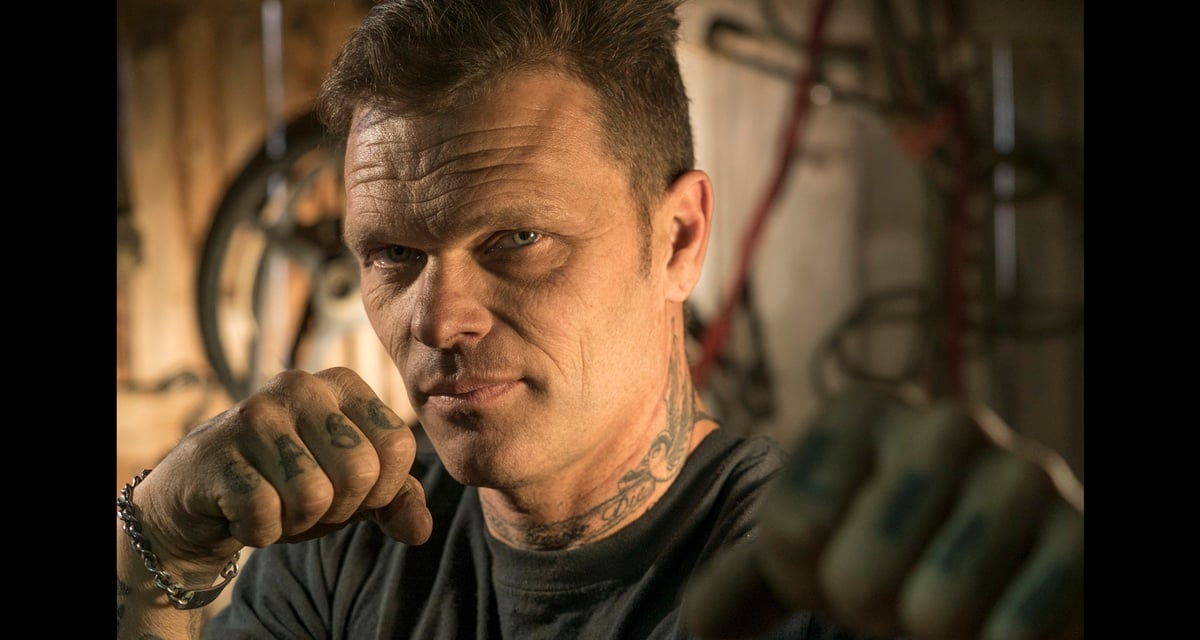 Jolene MacIntyre, from Centreville, Nova Scotia, was born in 1989 and is 29 years old. She’s been engaged to 47-year-old Chad Hiltz, the owner of Green Goblin Customs, since 2017.

While Chad is the car artist that turns cars destined for the junkyard into award-winning masterpieces, Jolene is the shop manager at Green Goblin Customs. She’s uses her business expertise and car knowledge to keep Chad and his crew on schedule and within budget.

In the premiere episode of Bad Chad Customs, MacIntyre is on edge worrying if Chad’s restored coupe will be ready in time for the Atlantic National Automotive Extravaganza in Moncton, Canada. Nonetheless, she’s excited knowing that the cheap parts used in this customization means it could be sold for at least double the price.

From the looks of it, MacIntyre is not afraid to get her hands greasy and helps out in the customization process.

Before joining Green Goblin Customs, MacIntyre was a food and beverage supervisor at a golf resort in Centreville.

Chad Built a Custom Bugatti for Her

Before she joined Green Goblin, Jolene was part of the wait staff at a pool hall in New Minas. Three years before the show aired, Hiltz and MacIntyre met when the car customizer asked her to put up a poster for his annual Rockabilly Weekend car show at the pool hall. They began dating and were engaged on August 12, 2017.

She’s also passionate about cars and loves Ralph Lauren’s iconic Bugatti that’s reportedly worth $40.0 million. And she got her own Bugatti without dishing out millions of dollars.

Chad spent a year building a replica of the handsome machine from scratch. They shared the entire process on their respective Instagram and Facebook pages.

The videos caught the attention of a production company, Sky Ltd.’s Love Productions, which then signed on Bad Chad and his crew for a new Discovery Channel show.

Since signing on the show and filming all the way up to the premiere, MacIntyre and Hiltz haven’t had the time to plan their wedding. Here’s hoping their wedding will be televised on Bad Chad Customs.

She Is a Soccer Player

MacIntyre graduated from Saint Mary’s University in Halifax, Canada with a Bachelor of Commerce in finance. She also studied kinesiology. Her background makes her an efficient manager at Green Goblin Customs.

She’s a soccer player who played midfielder for the SMU Huskies. She started 12 out of 13 games in her senior year and scored two goals overall in her collegiate career.