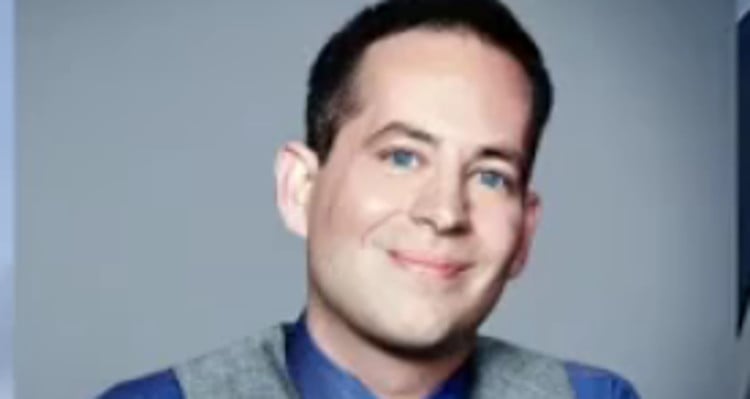 Project Veritas, who is famous for their undercover investigations to expose corruption, released another video. This time their target was none other than CNN producer John Bonifield. Here is everything you need to know about John Bonifield from CNN.

James O’Keefe and his team, who are known for their controversial undercover methods, targeted CNN producer John Bonifield. O’Keefe’s Project Veritas’ primary motive is to “investigate and expose corruption, dishonesty, self-dealing, waste, fraud, and other misconduct in both public and private institutions in order to achieve a more ethical and transparent society.”

The group’s latest investigation has put CNN, and its producers, in a negative light. John Bonifield was asked about the Russian investigation, wherein President Donald Trump is also included, while presumably being secretly filmed. Bonifield revealed that in his perspective, there is no real proof that Trump has colluded with the Russians, and that he does not necessarily believe that the threat of leaked evidence is real. The video has gone viral and people cannot stop talking about John Bonifield. Here is everything you need to know about the CNN producer.

John Bonifield is from Kansas and is currently working for CNN Medical Unit as a supervising producer. According to his LinkedIn account, Bonifield has worked in several positions at CNN including as a tape producer, media coordinator, and senior producer for CNN Health; coordinator for CNN Feeds; video journalist, and field producer.

Bonifield completed his bachelor’s degree in broadcast journalism in 2002. He graduated from Syracuse University in 2002. He describes himself as “a multi-media professional with a lot of knowledge and experience of television and web content experience. Skilled in writing, producing and marketing attention-grabbing, high-quality audiovisual and text stories for national and international distribution on TV, the web and mobile devices.”

The reason why CNN and Bonifield are trending is because of the investigation by Project Veritas. The group released a video online and people do not know what to think of the news network. The man in the video has been identified as John Bonifield but it is not known whether his beliefs are shared by CNN, or if they are his alone. If you have not watched the video, then feel free to do so below. However, just keep in mind is that the video has been highly edited, so the credibility of Bonifield’s statements are still questionable.