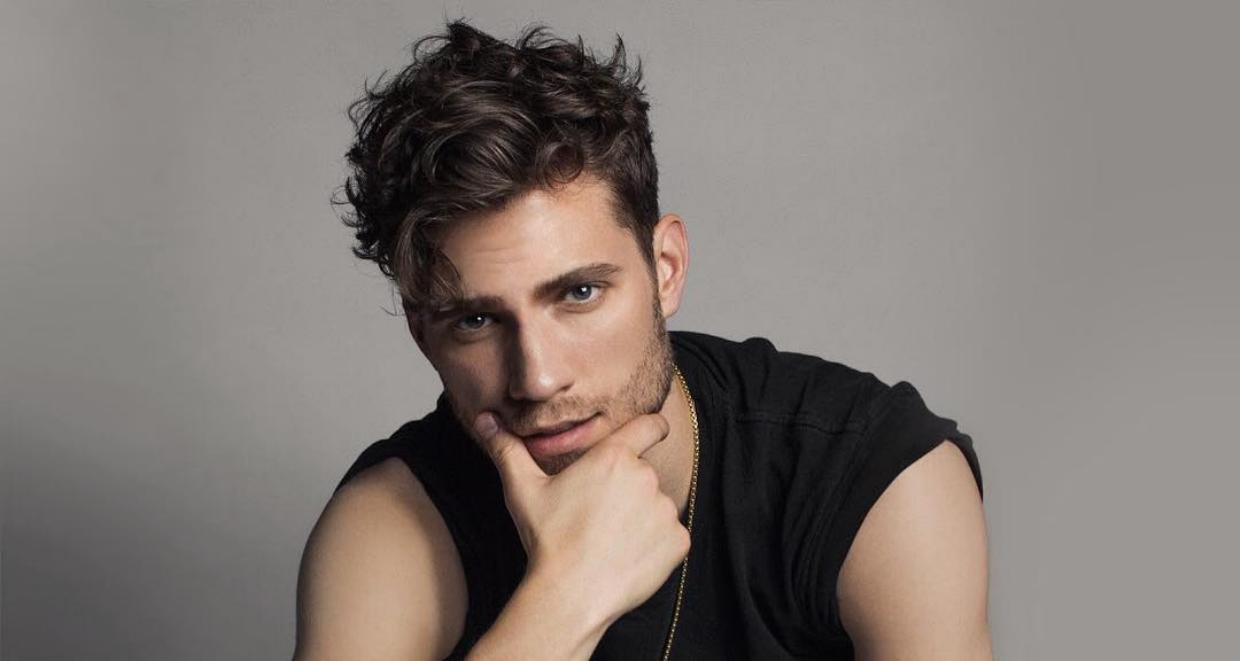 We’ve watched Antoni Porowski from Queer Eye dish the know-how of fine food and wine ever since Netflix breathed new life into the show. On the personal front, he was in a relationship with Joey Kreitemeyer and Porowski once said that they were “practically married. Sadly, this couple split up in 2018. Our Joey Kreitemeyer wiki has more details on their relationship.

They Were Together for 7 Years

Born in May 1987, Joey Krietemeyer has a German ancestry and hails from Madeira, Ohio. Antoni Porowski, was born on March 14, 1984, in Montreal, Canada to Polish immigrants.

Krietemeyer and Porowski aren’t married but have been together for seven years. Never too shy to gush about his then-boyfriend, Porowski admitted in an interview that they are “basically married.”

Porowski is also close to Krietemeyer’s parents. In fact, it was customary for him to make an elaborate Sunday dinner for his boyfriend and his boyfriend’s parents.

Given their longstanding relationship, they learned to filter out the bad and block out the haters. Porowski has dealt with a lot of negative attention since his appearance on Queer Eye.

While he tends to stay away from anything negative that is written on him, Krietemeyer does not. After being together for years, he could tell when his boyfriend is getting emotional on camera.

“My boyfriend can detect it when he watches it and so can his mom,” confessed Porowski.

He added, “And he was like, ‘Oh, you definitely snot-cried right before that scene. I can tell you’re puffy and makeup was trying to cover it up!’”

Krietemeyer was also Porowski’s personal photographer who took the best shots of his beau!

Reports however, broke in October 2018 that the couple had split a few months earlier. In December, Porowski went Instagram official with his new beau, Flipping Out’s Trace Lehnhoff.

Krietemeyer Is an Art Director at 1stdibs 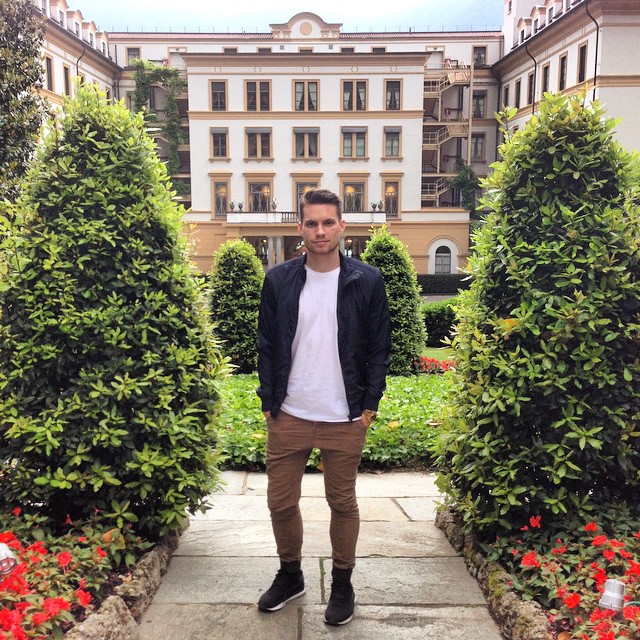 Krietemeyer attended Drexel University in Philadelphia where he acquired his B.S. in graphic design in 2009. During college, he did a seven-month long internship at Fluidesign in Santa Monica, California.

Soon after graduation, he joined New York’s 1stdibs—a luxury e-commerce place for vintage and antique furniture, fashion, and accessories. He continues to work there as senior art director.

At work, he draws inspiration from the iconic art director, Paul Rand. But Joey Krietemeyer credits 1stdibs for sparking his interest in interior design.

“I actually didn’t have much of an interest in interior design or decorating until I started working there,” confessed Krietemeyer.

“I studied graphic design in school and have a great passion for color, typography, and composition, but exploring the 1stdibs marketplace has opened my eyes to the world of interiors and iconic furniture designers,” he added.

Krietemeyer exudes a style know-how that could rival Fab Five’s, Karamo Brown. His Pinterest boards alone will give you all the #FashionGoals you need!

Krietemeyer says he would love Tom Ford’s wardrobe and hopes to age well like Colin Firth. He has an affinity for ‘20s gents fashion and believes we don’t need the early ‘00s fashion to return. (We hear ya, Joey!)

Porowski Came Out to His Parents after Dating Krietemeyer

Porowski states his sexuality is fluid and gender is not a factor of attraction for him. There was a time when he was confused about his attraction and dated both men and women.

He didn’t have a major “coming out” to his parents, either. Porowski once claimed on Queer Eye that he came out to his father via text. But the gourmand said that was only a part of the whole story.

Porowski recalled to GQ that his father was driving him to the airport one day and mentioned he lived a very discreet life. Thinking that it’s now or never, he decided to come out to his father. 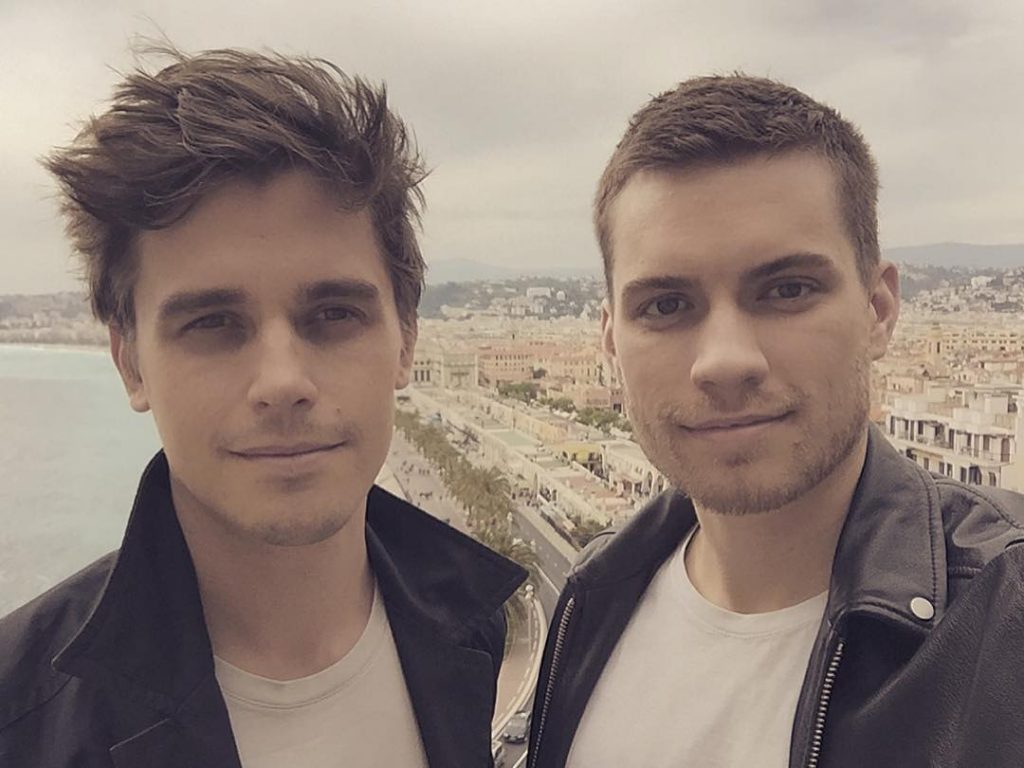 “I decided to send him an email. Because I was living with Joey, my boyfriend now, I wrote my father a very short email: ‘You brought this up. I think it’s time I tell you: I love. I am loved. His name is Joey, and we live together.’ That was it.”

Porowski admitted he doesn’t have much contact with his mother. But he does keep in touch with his father, who often watches him on Queer Eye.

When Porowski moved into Krietemeyer studio apartment in Clinton Hill, Brooklyn, the decor-loving couple created a living space that reflected their love for art. Krietemeyer’s sister, an architect, helped come up with the floor plan for their home.

Their home aesthetic includes an expanse of brick walls, large windows without curtains (to make the most of the natural sunlight), and black walls, which Krietemeyer loves. A hand-drawn map of Pomerania hangs on the dark wall; it was a gift from Kreitemeyer for Porowski.

While Krietemeyer sister helped segment the apartment into living spaces and the couple decorated with thrifty street finds, Kreitemeyer’s dad also had some aesthetic input.

He made a terrarium for his son and his boyfriend, which welcomes you to the couple’s adorable kitchen. There are even family heirlooms handmade by their relatives, like a bowl that was handcrafted by Porowski’s grandfather.

Krietemeyer’s dad is also a nifty artisan who crafted a lot of pieces in his workshop for the family home. Joey Kreitemeyer took inspiration from his dad to make a wooden bed frame, a headboard, a wall unit, a desk, and side tables.

“They act as such wonderful reminders of the memories we’ve shared, and I get to appreciate them whenever I’m at home,” said Krietemeyer.