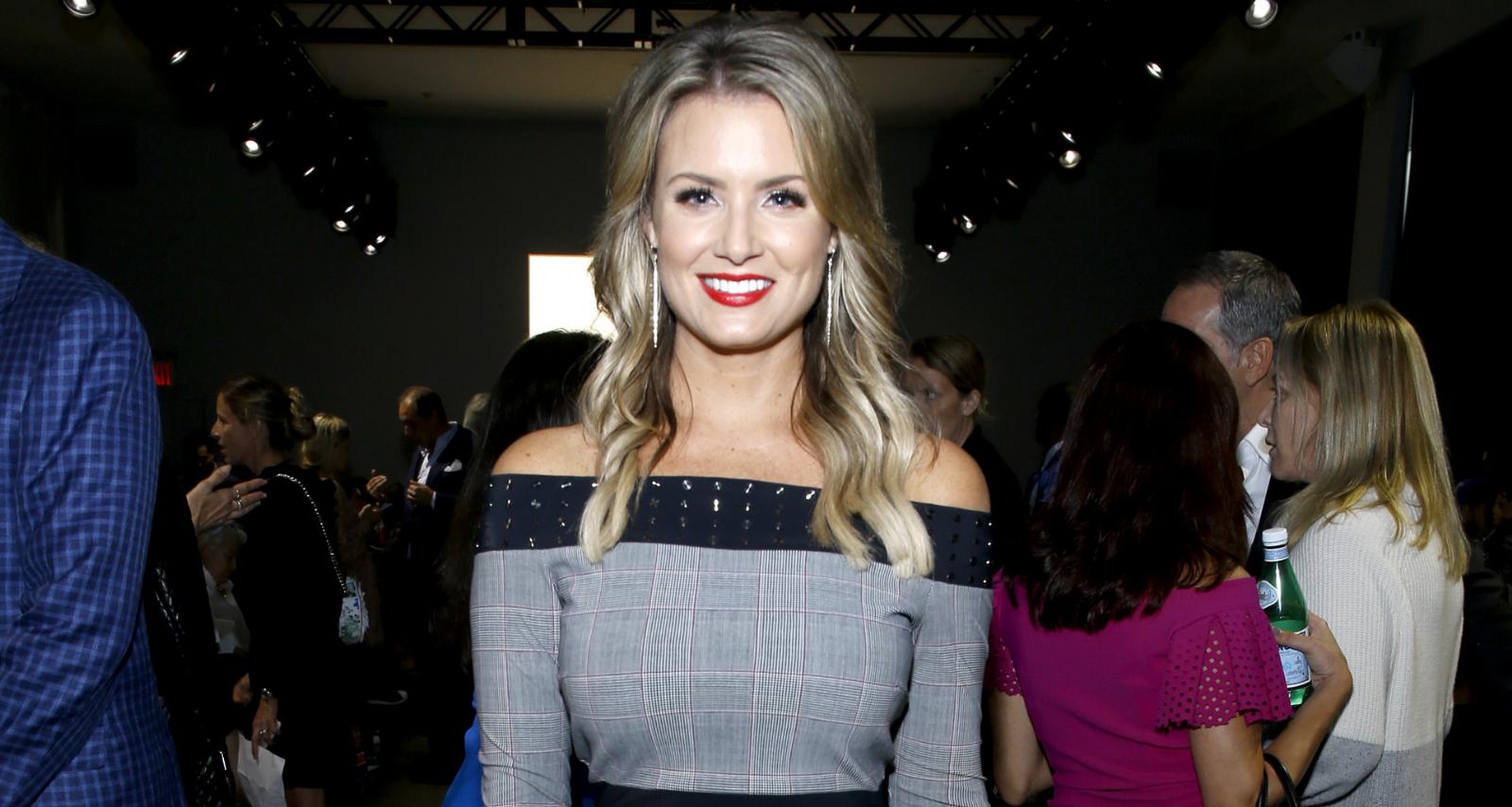 Jillian Mele, who joined Fox News in April 2017 as an anchor on Fox & Friends, got a promotion just six months after joining the station. She was chosen to co-host the 5:00 a.m. hour of a new two-hour edition of Fox & Friends First. Viewers still look forward to her reports on the latest headlines every weekday morning. To learn more about the host, check out our Jillian Mele wiki.

Who Is Jillian Mele?

Fox News’ Jillian Mele, was reportedly born September 17, 1982. Mele was raised in the small town of Glenside, Pennsylvania. A lover of sports, she grew up watching the NHL and has said she went to every home game of the Philadelphia Flyers with her dad, Thomas.

In addition to loving sports, Mele also loves to dance. She grew up loving ballet and danced for 13 years. It was, she says, her favorite thing to do as a child.

Before taking the media world by storm, Mele’s first job was as a cashier at O’Neill’s Food Market in her hometown. It made a lasting impression on the humble Mele. To this day, she has to have her bills facing the same way in her wallet and she still bags her own groceries.

Jillian Has an Arts and Communication Degree

Mele studied communication for two years at the University of Scranton, and moved to La Salle University to complete her studies, graduating with a degree in arts and communication. Throughout her university years, she was very active in sports such as hockey, softball, and volleyball.

Her dedication and enthusiasm translated off the field and into her first gig at Comcast SportsNet Philadelphia as an intern. Her first on-air job was in Presque Isle, Maine, where she covered everything from moose accidents to the world pond ice championship. She fondly recalls this period as “the coldest time of my life.”

The content of her broadcasting career has had a strong emphasis on sports-related coverage, but she is also very versatile, as has been seen through her time as a local news anchor. She covered major news events, including destructive floods in June 2007, and played a special role as the traffic reporter during her time at NBC 10.

Fox & Friends’ Jillian Mele’s personal life remains a mystery as she keeps a very low profile. Even her social media networks have revealed her to be elusive about her private life.

On a few occasions, some information has slipped on Jillian Mele’s Twitter about her boyfriend from Boston. Some fans have been speculating that she is secretly married to this mysterious person; however, there have been no official records or certificates to confirm those rumors.

Mele even likes to give her family their privacy. Her Instagram account includes a number of pictures of her younger brother and his partner. She refers to both men as her brothers, but does not include their names or any hashtag hints.

Jillian Mele’s Instagram photos reveal that when she isn’t working, she plays with her dog (a loveable corgi), is a wine enthusiast, has girls’ nights out, and enjoys walking and working on her tan at the beach.

happy national pet day to all you pet lovers out there 😍 Tyler says hi.

Mele is also really outdoorsy. In 2009, she climbed Mt. Sinai in Egypt with her brother. She also recently climbed the majority of a trail in the Grand Canyon in one day. She said it was an accomplishment she will never forget.

Golf is also in her blood. In 2015, while on vacation in Aruba, Mele played golf for the first time with her father. She’s been hooked since then. Mele even says her love of golf is as strong her childhood love of ballet. Being athletic is definitely in Jillian Mele’s blood.