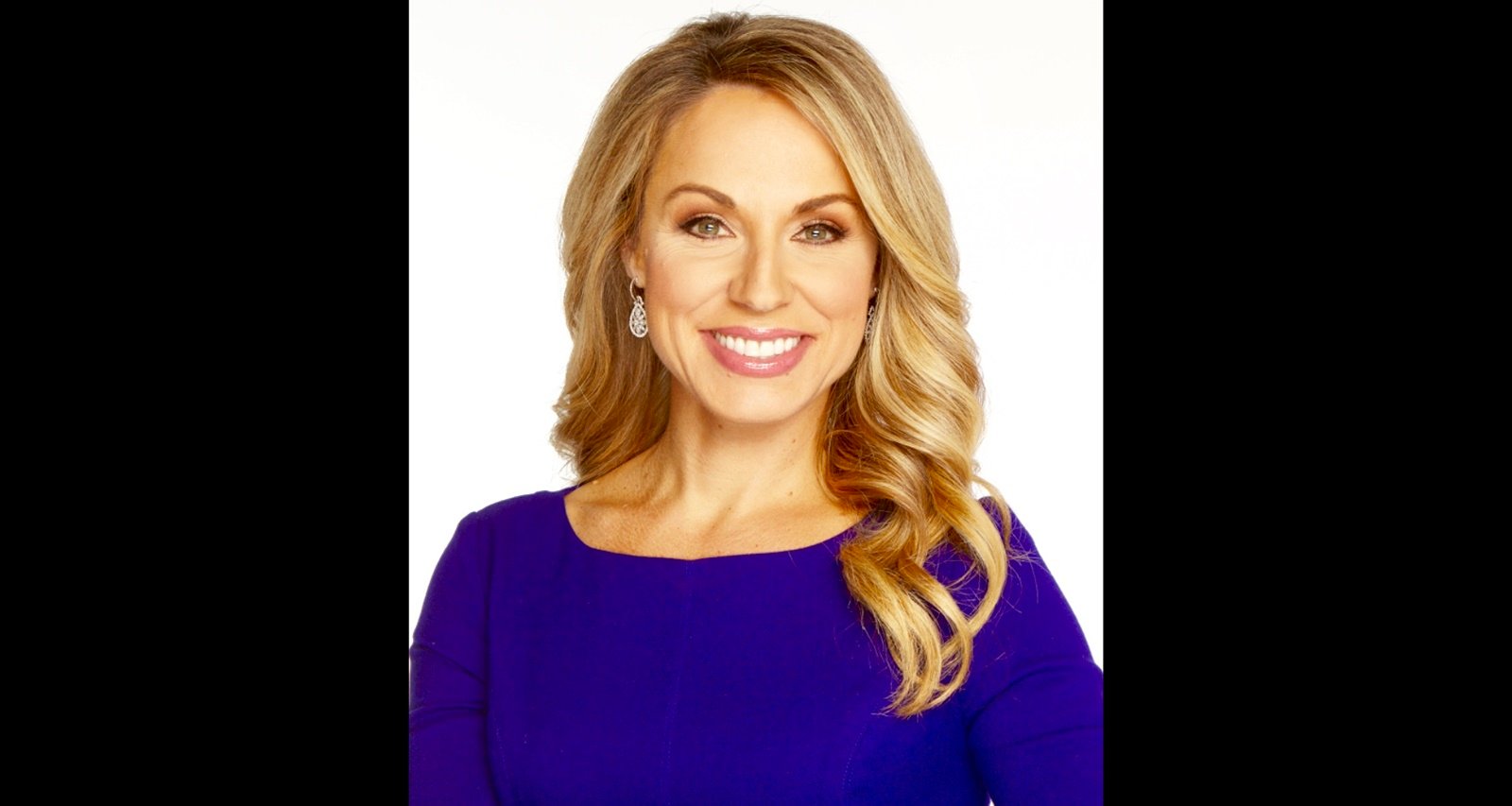 You might be familiar with Dr. Nicole Saphier from Fox & Friends. The experienced doctor has been a medical contributor on Fox News for a couple of years and built a dedicated fanbase for herself. She breaks down the latest news in the field of healthcare and other medical-related happenings with candor and honesty. Our Dr. Nicole Saphier wiki will give you more insight into this medical personality.

(Editor’s Note: The information in this article has been verified by Dr. Nicole Saphier)

Nicole Saphier Is from Arizona

Nicole B. Saphier was born in Arizona on January 26, 1982. She was born and raised in Scottsdale where her family resides.

I’m officially a year older today and self proclaimed much cooler than ever. Happy birthday to me.🎈 #HappyBirthday #Vacation #Aquarius #Mom #Doctor #TV #Saturday #Family #WeMissNick

She initially practiced in Phoenix and Scottsdale in her home state. She now practices in New York City and Monmouth and Bergen County in New Jersey.

Saphier Is a Radiologist

Nicole Saphier graduated from Florida’s Ross University School of Medicine with an MD in 2008. She went on to do a five-year radiology residency at Maricopa Integrated Health Systems in Arizona.

She later completed an Oncologic Imaging Fellowship at Mayo Clinic Arizona, with special interest in breast imaging. She is now a board-certified radiologist in New York City.

She’s vocal about her opinions on healthcare and medicine, which make her an engaging personality in the media. Her expertise and unabashed advice got her onto Fox News as a medical contributor.

Dr. Saphier breaks down healthcare policies and various other news from the medical field on Fox & Friends. She’s also guest co-hosted The Five and Outnumbered, and writes opinion pieces for Fox News, too. She has also hosted Fox & Friends Weekend several times. At this point, we’d not be surprised if she helms her own show in the near future.

Among the wide-ranging issues she has covered, Saphier has explained the Affordable Care Act and healthcare bills, legalization of marijuana, and actress-singer Olivia Newton-John’s cancer battle.

She Is Passionate about Breast Cancer Advocacy

Breast cancer is a cause close to Nicole Saphier’s heart not only because she’s a radiologist, but also because she lost a loved one to it. When she was in her third year of medical school, her grandmother passed away of advanced breast cancer.

According to Saphier, her grandmother was not comfortable letting her doctor see her breasts. Her condition worsened before she eventually passed away.

“My grandmother’s death from breast cancer inspired me to get involved with women’s health,” she said. “I wanted to change misconceptions for women of her age and generation.”

Saphier uses the platform available to her to urge women to get regular breast cancer screenings. She also advocates against drug and alcohol abuse.

Besides spreading awareness, Saphier actively participates in the NYC healthcare community. She’s a member of the local Board of Health, the Economic Development Advisory Committee, as well as being named the Chairperson of the Joint Municipal Alliance. She also serves the New Jersey Department of Health and Centers for Disease Control and Prevention in an advisory capacity.

Dr. Paul Saphier, Nicole’s husband, is a neurosurgeon based in New Jersey. Though he’s not a famous face on a national scale like his wife, Dr. Paul Saphier is also a medical contributor for local news broadcasts, radio shows, and the occasional appearance on Fox & Friends.

Saphier Got Pregnant in High School

In an op-ed and feature for Fox News, Saphier revealed that she found out she was pregnant when she was in her senior year of high school. She was advised to get an abortion, but decided against it and gave birth to a son.

Her eldest son, Nick, was born in April 2000. He’s currently a student at the University of Mississippi.

Saphier raised Nick with the support of her family and friends. At that time, people around her didn’t expect she’d make it through medical school, become a successful doctor, and regularly appear on TV after her teenage pregnancy.

She proved her naysayers wrong against all odds. She decided to speak about her teenage pregnancy so that other women who are experiencing the same thing would know that an unplanned pregnancy doesn’t set them up for failure in life.

Saphier has not spoken about Nick’s father. When Nick was in middle school, she married Paul Saphier. Together with husband Paul, she has two young sons, and the busy family of five features regularly on her Instagram.

To see more of Dr. Nicole Saphier’s take on the latest in medicine and healthcare, you’ll have to tune in to Fox News.