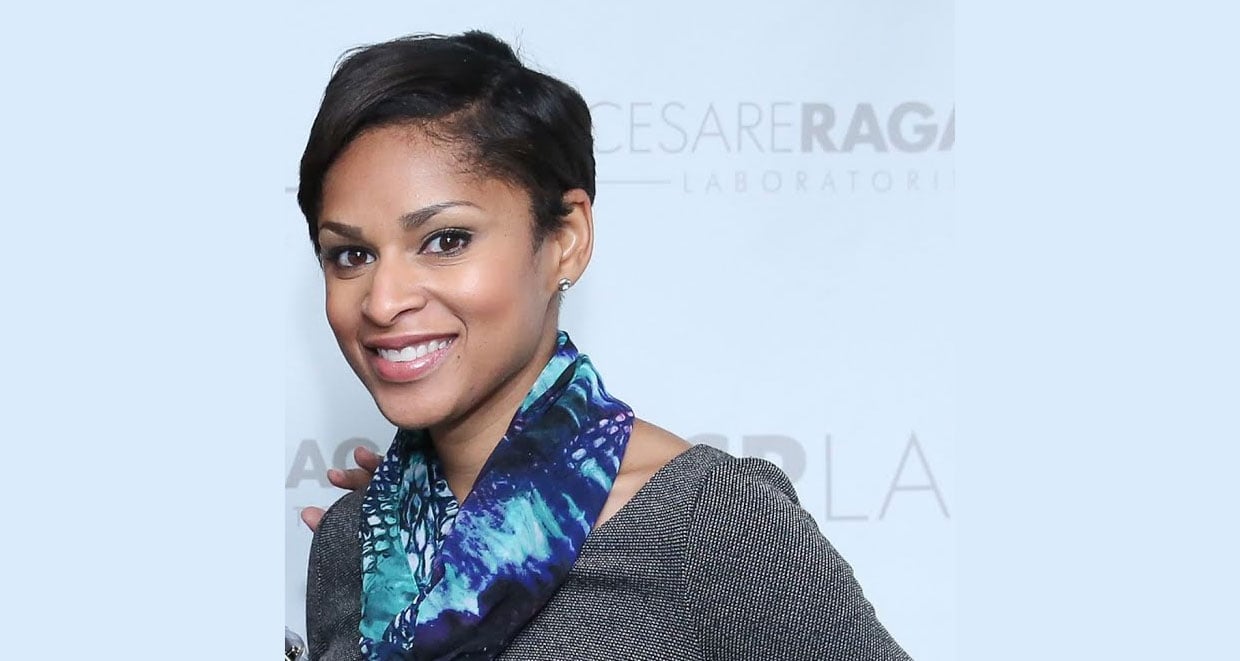 Jericka Duncan received threatening text messages from Jeff Fager, a senior employee at CBS, after she contacted him regarding the sexual harassment allegations leveled against him. She stood up to him, and Fager was fired from CBS on September 12, 2018. Duncan has been doing exemplary work ever since she started her career in TV journalism in 2005. She has covered many of the biggest news stories of recent times and has received several awards for her work. Keep reading to know about this gutsy and spunky journalist with details from Jericka Duncan’s wiki!

Over the last year, the sheer number of sexual misconduct claims made against high-profile men in the U.S. is staggering. The latest big name accused with sexual harassment allegations is Jeff Fager, an American television producer.

Fager was the chairman of CBS News and former executive producer of 60 Minutes, the hour-long CBS news magazine for TV airing since 1968.

She Received Ominous Warnings from Fager

Jericka Duncan, a CBS News reporter, had contacted Fager and asked for a comment on the new allegations of sexual harassment made against him in a New Yorker story.

Fager then sent threatening texts to Duncan after she contacted him for comment.

“If you repeat these false accusations without any of your own reporting to back them up, you will be held responsible for harming me,” Fager wrote.

He sent another text, which read, “Be careful. There are people who lost their jobs trying to harm me, and if you pass on these damaging claims without your own reporting to back them up, that will become a serious problem.”

Standing Up Against Powerful Forces

Duncan reported these threatening texts to CBS higher-ups. And as a result, Fager was fired from his job on Wednesday, September 12, 2018.

A day later, Duncan appeared at the CBS This Morning roundtable, where she discussed the matter with the hosts of the show.

When asked how she felt when she received the texts, Duncan said, “I was shocked… the many people that I’ve covered, you finally understand that conflicting feeling about why and what… and why would you even put me in this position?”

“When I was asked to host this event I was thrilled. Think about the history of A Better Chance. In a span of 55 years it has been responsible for sending thousands of young people to some of the best college preparatory high schools in the country, with the goal of launching them into future leadership roles. Some of A Better Chance’s notable Alumni include former Massachusetts Governor Deval Patrick, Grammy award winning singer Tracy Chapman and author @roxanegay74 . The more I researched, read, and heard from the students who have benefited from this extraordinary program, I knew I had to be here. Education equals a better chance. Education equals opportunity. And education comes in many forms.” * * * Thank you to @cbsnews National Correspondent Jericka Duncan for hosting the A Better Chance Awards 2018! :: :: :: #jerickaduncan #leadership #education #representationmatters

She started her journalism career in 2005 with WETM-TV in Elmira, New York, where she worked as an anchor and reporter. While there, she covered the search for Ralph “Bucky” Phillips, which was the longest manhunt for a fugitive in New York State’s history at that time.

Currently, Duncan is a correspondent for news services at CBS News, the network’s 24-hour television newsgathering service for CBS stations and broadcasters around the world. She joined the news network in 2013.

Since then, Duncan has reported on a wide range of national stories and breaking news, including the shooting deaths of four Marines and a Navy sailor in Chattanooga, Tennessee; chilling snow storms in Boston, Massachusetts; and the 70th anniversary of D-Day in Normandy, France.

Recently, she spent one whole month in Canada embedded with the U.S. Women’s National Soccer Team, where she chronicled the team’s run to the 2015 World Cup title.

She Has Won Several Prestigious Awards

Before joining CBS News, Duncan spent three years at KYW-TV, a CBS-owned TV station in Philadelphia, Pennsylvania. She earned fame and respect during her time there from the Associated Press for a series of reports on disabled adults who were held captive in a social security scam. She was nominated for an Emmy Award for her work.

Duncan covered Hurricane Irene in 2011 and Superstorm Sandy in 2012. The Philadelphia Association of Black Journalists honored her in 2012 by giving her the Journalist of the Year Award.

Before this, from 2007 to 2010, she was a reporter at WIVB-TV, which is a CBS-affiliated television station licensed to Buffalo, New York.

Duncan received a New York State Broadcasters Association Award for “Best Spot News Coverage” in 2007 and a local Emmy Award in the “Best Morning Show” category for her winter storm coverage in 2008.

In 2009, she was one of the first reporters at the scene of a plane crash near Buffalo that killed 50 people. Duncan’s coverage contributed to the station winning two national Edward M. Murrow Awards.

Duncan studied at Ohio University in Zanesville from 2001 to 2005 and obtained a Bachelor of Science in Communications.

While studying at the university, Duncan participated in several student committees and was very involved in sports, including jumping hurdles. She even competed at the national level.

In 2006, she was a fellow at a North Carolina A&T conference on childhood obesity.

She Takes Time Out for Her Favorite Activities

Duncan is a member of the National Association of Black Journalists. She has volunteered with organizations such as Big Brothers Big Sisters, the Boys and Girls Club, and the Black Leadership Commission on AIDS.

Even though Duncan is busy with the urgent demands of her hectic career, she takes time out to pursue the few interests she has.
In her spare time, Duncan enjoys running, reading, and spending time with her family.

At the Center of Controversy

Right now, Duncan is in the spotlight after she received threatening texts from former 60 Minutes producer Jeff Fager, who has since been terminated from his job.

She has been universally applauded for her courage and determination to stand up against powerful forces that continue to harass and demean women at the workplace.

Jericka Duncan deserves all the support she is getting from both men and women for her brave stand against intimidation.