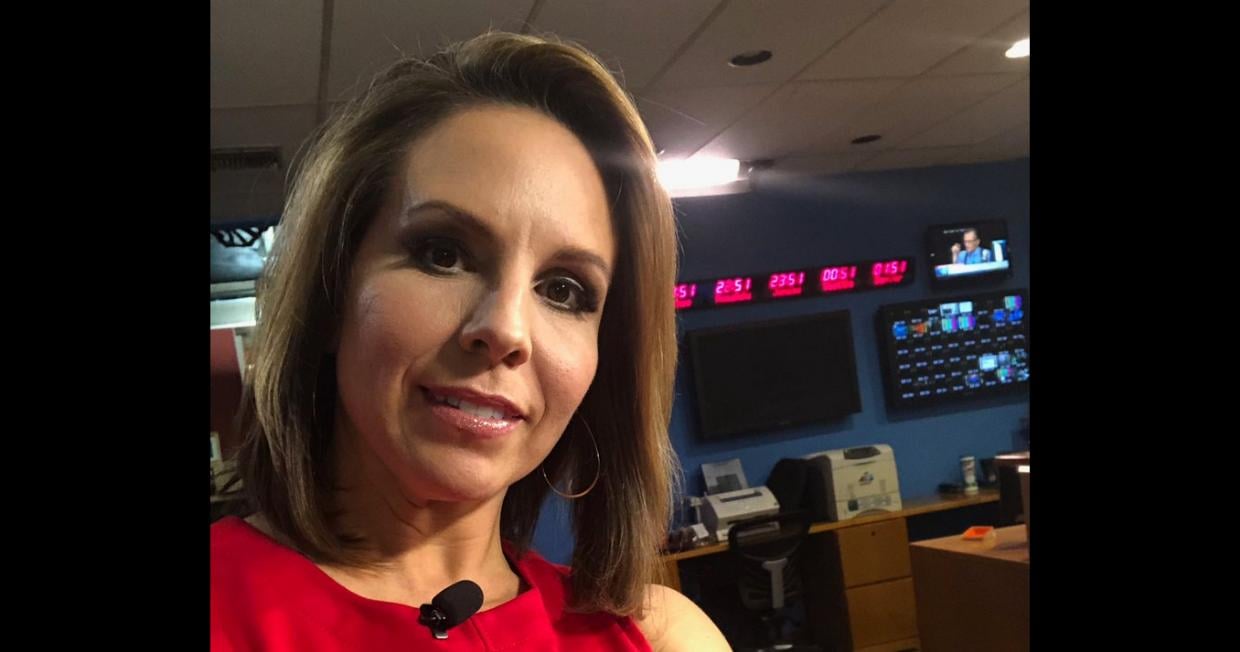 Alicia Acuna became interested in journalism while in high school and studied journalism and broadcasting at Northern Arizona University before landing her first job. She is now a prominent reporter for the Fox News Channel, and people eagerly wait for her segment on the news program. She lives in Denver, Colorado with her husband and two children. Having achieved success in the super-competitive world of reporting and news anchoring, Acuna is now a role model for those who dream of a career in the news industry. Here are more details from Alicia Acuna’s bio.

Who Is Alicia Acuna?

Alicia Acuna’s age is not known, but she celebrates her birthday on May 27 of every year with her family and friends. She graduated from Tucson High Magnet School in 1988.

Although she was born in Whittier, California, Acuna was raised in the southern parts of Arizona and California. She once said her parents consider themselves Chicano and that she is somewhere between a second and third-generation Mexican-American.

Alicia Acuna’s parents divorced when she was just 13 years old, and her dad moved to San Diego, California. So, while Acuna attended school in Tucson, she spent her holidays on the beaches of sunny California.

She Studied Journalism and Broadcasting 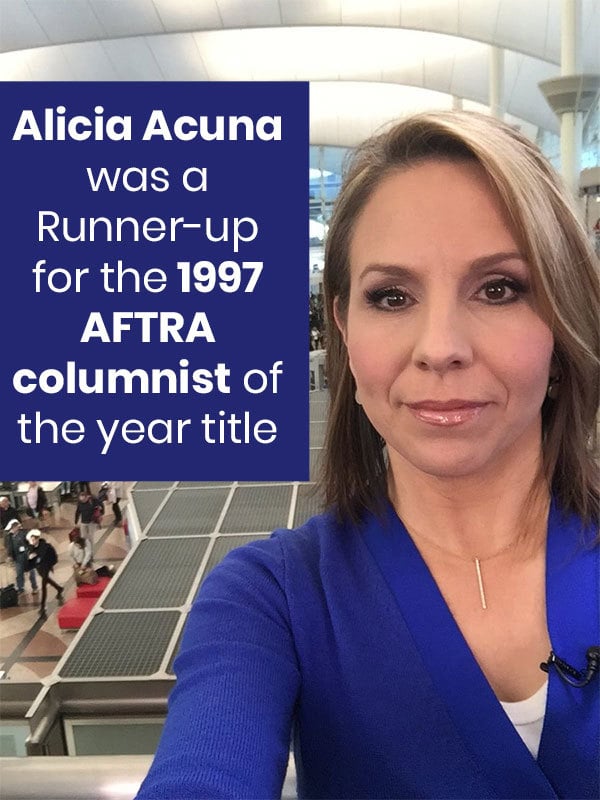 Acuna obtained a bachelor’s degree in journalism and broadcasting from Northern Arizona University before she landed a position at NBC’s assignment desk in San Diego. She started as a task manager and was a runner-up for the 1997 AFTRA columnist of the year title, winning respect in her professional community.

Her passion for working in the news industry was sparked when she saw a flyer for auditions for Northern Arizona University’s campus television station, U-TV.

Acuna showed up to the audition with other students to read the teleprompter for other students who were “in charge” of the station. It was an entirely student-run operation, and she kept working at U-TV throughout her college years.

She then applied for and received a fellowship with the International Radio and Television Society (IRTS). Acuna went to New York City for her internship at CBS News’ national headquarters.

Alicia Acuna is a general assignment reporter for the Fox News Channel (FNC) in Denver, Colorado. She joined FNC in 1997 and has become one of the most important contributors to the network since then.

She became well-known in America when she covered the destruction caused by tornadoes in Moore, Oklahoma on live TV in 2013.

Before joining FNC, Acuna was a weekday anchor and reporter for KSEE-TV in Fresno, California, where she anchored the 5:00 p.m. newscast.

She was also a weekend anchor and reporter for KGET-TV in Bakersfield, California where she anchored the 5:00 p.m. and 11:00 p.m. newscasts.

Acuna covered the 2008 Democratic convention in Denver and the presidential debate at the University of Denver in 2012.

While Alicia Acuna’s net worth is not known, there is some information on what her salary might be. The average salary of FNC reporters is somewhere between $80,041 and $86,132, according to sources.

She Is the Mother of Two Young Children

People are curious to know more about Acuna’s personal life, but she is very tight-lipped about it. She is reportedly married to a man named Brian Daniel Boyd.

Alicia Acuna’s husband is a cancer survivor. She shared a tweet on May 5, 2018, informing everyone that her husband had been cancer-free for nine years.

The couple are parents to two children. They have a 14-year-old daughter named Sofia and a 12-year-old son named Mario.

Acuna sometimes shares glimpses of her husband and children on social media. 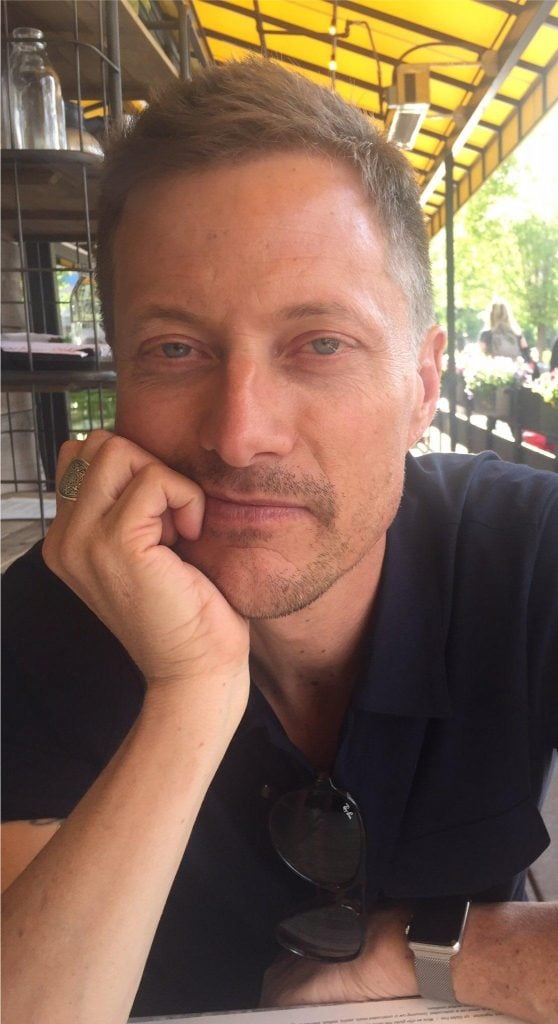 Acuna Is a Role Model for Young Aspirants

Today after being successful and having achieved so much in her life Acuna likes to advise youngsters who also aspire for a career in the news industry. Acuna has said “I encourage young folks to look for experience where they can get it.

Whether it’s by internship, fellowship or entry-level position, it will help in ways that are unimaginable.”

She said “As I’ve learned, your industry friends and co-workers are the ones who will help you.

One other thing, keep your mind open to unexpected opportunity and encouragement. In my case, it worked, and I know countless others who climbed high because they tried something they didn’t think they could do.”

She Is Busy Preparing for the Future

Today, Acuna is living a busy and fulfilling life where she is working hard in her professional career, taking care of her family, and making ambitious plans for her future.

With dedicated professionals like Alicia Acuna, broadcast journalism is in great hands.

Also Read: Everything You Need to Know About the Fox News Correspondent, Lauren Blanchard