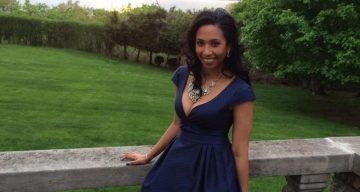 Leah Wright Rigueur is an expert on the relationship between African American people and the Republican Party between 1936 to the present day. She has written books and articles on this subject and the role of African-Americans in American politics as a whole. She is a research fellow at the Hutchins Center for African and African American Research. She holds a Ph.D. in History from Princeton University and is married to management professional Philip Rigueur. Learn more about the U.S. political and social history expert, right here.

Who Is Leah Wright Rigueur?

Leah Wright Rigueur is currently a research fellow at the Hutchins Center for African and African American Research. She started her new job on May 30, 2018. Before this, Rigueur was an assistant professor of public policy at the Harvard Kennedy School of Government.

She is a historian by trade, and her research interests include 20th century United States political and social history and modern African-American history. Her work focuses on issues such as race, political ideology, civil rights, the American two-party system of Democrats and Republicans, and American presidency.

She Is an Expert on Race and Social Policy

At the John F. Kennedy School of Government, Rigueur taught courses on race, riots, and backlash in the United States; the Civil Rights movement; and race and policy in modern America.

Rigueur leads a multidisciplinary series of seminars and roundtables called “Race and American Politics.” These seminars were co-sponsored by the Ash Center for Democratic Governance and Innovation and the Malcolm Wiener Center for Social Policy. They are dedicated to the most urgent political and social issues regarding race in the United States.

Her First Book Made a Strong Impact

Rigueur is also a brilliant author. Her first book, The Loneliness of the Black Republican: Pragmatic Politics and the Pursuit of Power, was published by Princeton University Press in 2015.

The book covered more than 40 years of American political and social history. It shed light on the ideas and actions of black Republican activists, politicians, and officials from the time of the New Deal to Ronald Reagan’s rise to the presidency in 1980.

In her subsequent work, Rigueur has provided an understanding of the interaction between the Republican Party and African-Americans.

Her work illuminates the unlikely intersection between civil rights and American conservatism and tells important parables about race and the Republican Party. It increases people’s understanding of the changing opinions and behaviors of everyday African-Americans, who, in the past, may have supported or rejected the GOP on a local, state, and national level between 1936 and today.

Her Work Has Been Widely Covered

Rigueur’s research and writing has been featured in several publications.Credits:Facebook/
Leah Wright Rigueur

She has worked on projects about the relationship between black women and the Republican Party and wrote articles on black “celebrity” and modern conservatism /neoconservatism.

She also wrote a book on African-American appointees in the Ronald Reagan and Bush administrations.

Rigueur Has an Excellent Educational Background

Before teaching at the Harvard Kennedy School of Government, Rigueur was an assistant professor of history and African-American studies at Wesleyan University for about five years.

She was a Ph.D. candidate in history at Princeton University from September 2003 to August 2009.

Rigueur is a highly-educated lady who completed part of her schooling at Miss Porter’s School before receiving a Bachelor of Arts in History from Dartmouth College.

She then obtained her Master’s degree in history from Princeton University before earning a Ph.D.

Her Husband Is a Top Management Professional

People are curious about Rigueur’s personal life and want to know if she has a boyfriend or husband. 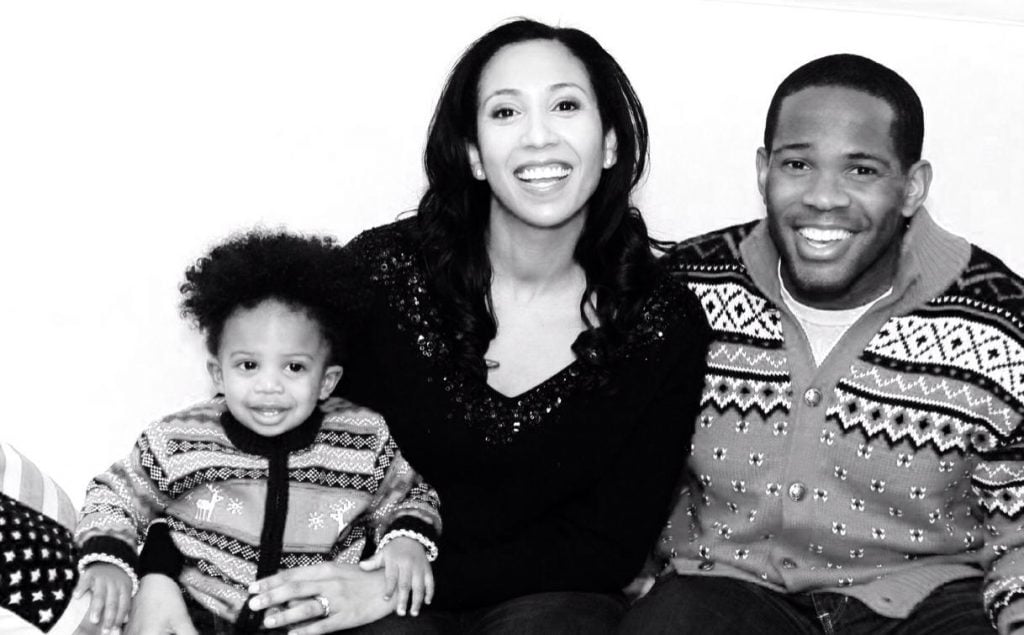 She is married to Philip Rigueur, who is the national head of transformative market sales and distribution at consumer health and services at Aetna Inc.

He has been working there for more than 12 years. They have two children of their own, a son and a daughter, who are the apple of their parents’ eyes.

According to his voter registration form, Leah Wright Rigueur’s husband does not have any affiliation with any political party.

Rigueur’s Wedding was a Beautiful Occasion

Philip and Leah Wright Rigueur’s wedding was a tastefully done affair with family and friends in attendance.

The wedding and decor arrangements were handled by a professional company called Bowen & Company, who specialize in full-service event management and production.

Being of African heritage herself, Rigueur understands the feelings, emotions, and aspirations of African-Americans better than most people. She is doing full justice to the role African American individuals have played in the political evolution of America over the years.

Although it’s argued that history can’t be objective, Leah Wright Rigueur is doing a fine job of shedding light on political, social, and modern African-American history in the U.S. It’s no wonder she’s being so widely recognized for it!