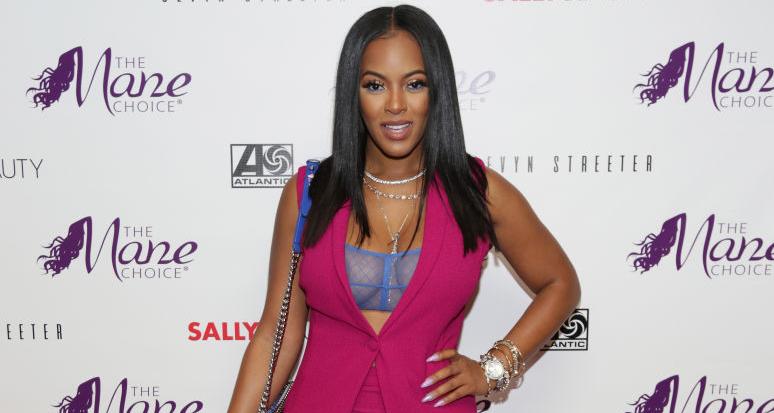 Basketball Wives star Malaysia Pargo lives with constant pain and fear in her heart. Her brother, Dontae Hayes, was shot dead by a police officer who claimed that he first fired his gun. Malaysia sat down with her son, Jannero Pargo Jr., and told him the details. She encouraged him to always be on the right side of the law so that he would never have to fear anyone, including the police. It was a valuable life lesson handed down by a caring mother to her young son.

In a recent episode of the hit reality TV show Basketball Wives, Malaysia Pargo, a single working mom of three kids, showed everybody how good of a mother she is.

She was once married to NBA player-turned-coach Jannero Pargo and is a successful entrepreneur, jewelry designer, and bedding line owner.

Malaysia Pargo’s brother, Dontae Hayes, died a violent death at the hands of the police in January 2014. This has caused her immense pain and grief over the years.

Dontae Hayes’ death has traumatized Malaysia and left deep scars on her psyche. Since then, she has been afraid something like that might happen to her children if they aren’t careful.

She Wanted to Talk to Her Son Alone 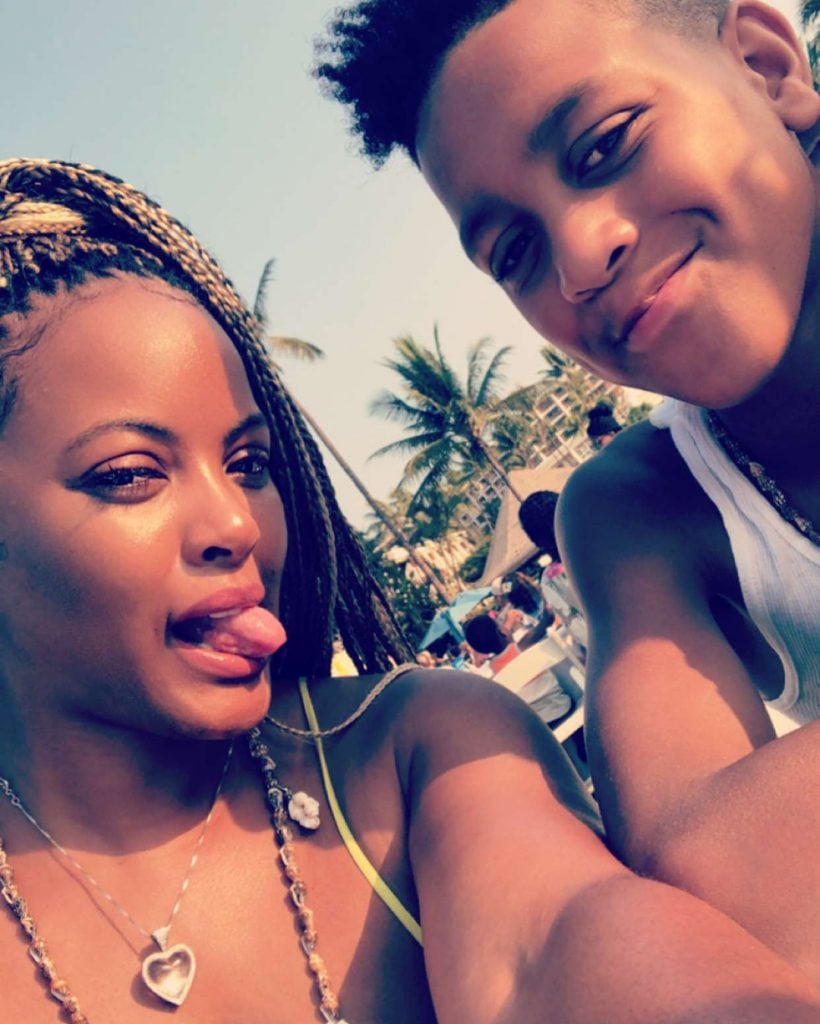 Malaysia Pargo with her son in Maui (Photo: Instagram/malaysiainthecity)

She took her three kids out so that they could have some fun playing and eating out. She then took them to a go-cart racing rink where Jannero Jr. had a great time.

Then Malaysia decided that it was the right moment to have the heart-to-heart talk that she wanted to have with him. She asked him to sit in front of her and sent her other two kids away to play video arcade games after giving them some money.

Hayes Was Shot by a Police Officer

Malaysia told her son the tragic story of how her brother died after a police officer allegedly wrongly assumed that Hayes was carrying a gun.

She Wants Her Son to Be a Law-Abiding Citizen

Malaysia told her son that’s the reason why she has discouraged him from wearing a hoodie and being afraid of the police. She wants him to be always on the right side of the law and not fear anybody.

She also said that he should learn to grow up as a law-abiding citizen and be proud of his African-American heritage. Malaysia expressed confidence that he would become a successful entrepreneur when he grew up because he is already so smart and intelligent.

Initially, Jannero Jr. wasn’t sure where his mother was going with the conversation and told her that it was getting weird. But he later understood why his mother was almost in tears while narrating the tragic incident involving her brother.

He held his mother’s hands and agreed to listen to her and follow her heartfelt advice. Malaysia admitted it was hard for her to even have that conversation with Jannero as he was just 11 years old, but she knew it was necessary.

A Mother’s Heart Is Priceless

Losing a family member is always tragic, and Malaysia lives with it every day. She doesn’t want history to repeat itself and take her children away from her. So, she spoke to her son about her fears and was reassured when he understood. She was more upset that she even had to have that talk with her son, but the reality is, it needed to be discussed.

Malaysia Pargo proved that a mother’s love is priceless and her heart is always with her children.

Also Read: Who is Malaysia Pargo Dating in 2018?