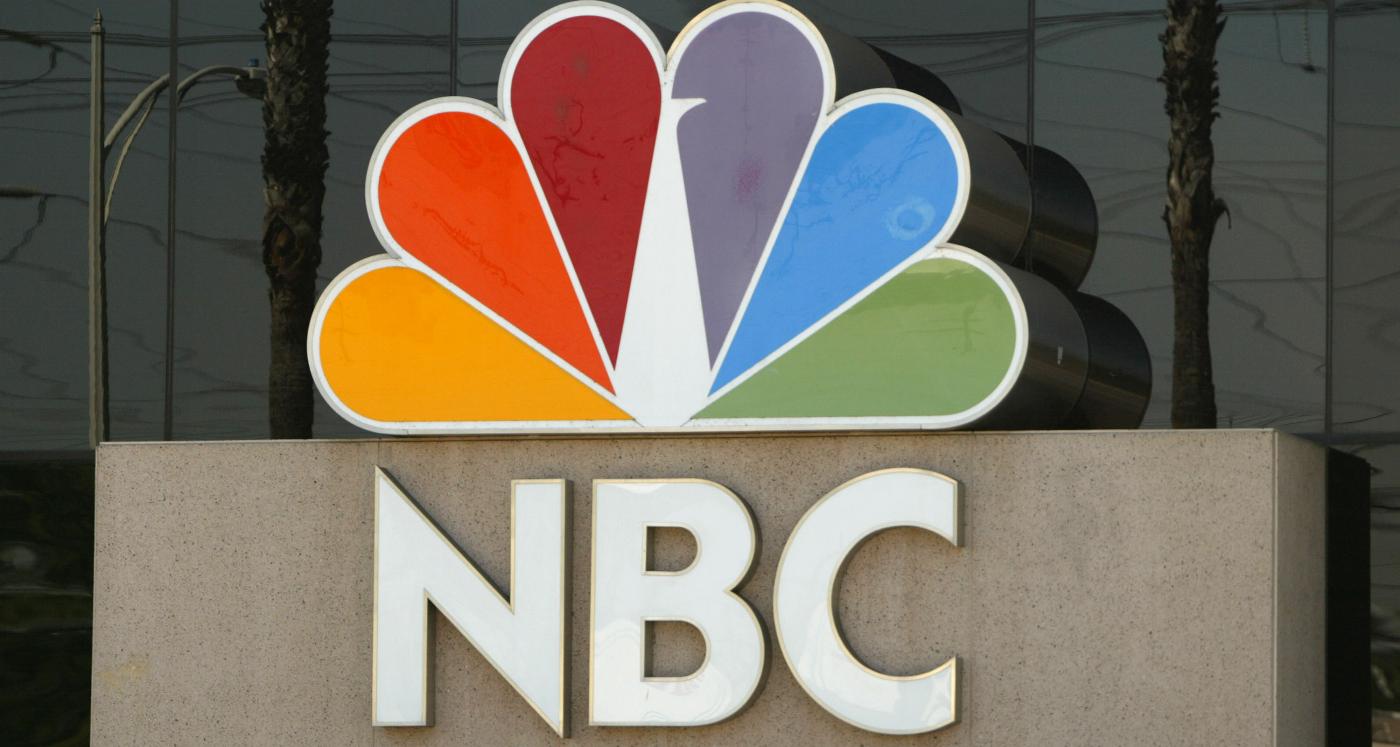 Heidi Przybyla is a veteran journalist who worked for major media outlets. She’s an expert on politics, and has been part of several major discourses in the media. But Przybyla is more famous for her often polarizing opinions.

NBC News reporter and veteran journalist, Heidi Przybyla came to mainstream attention in the past year for her opinions. The political analyst contributed to the discussion on issues in the country many times.

But many don’t agree with some of her views. Nonetheless, it seemed to give her more visibility and fans. So we’ve got Heidi Przybyla’s wiki for everyone who’s dying to know more about this journalist.

Who Is Heidi Przybyla?

Heidi Przybyla was born on November 18, 1973 in Dearborn Heights, Michigan. She currently resides in Alexandria, Virginia.

She attended Michigan State University where she acquired a bachelor’s degree in international relations and German. Her fluency in German led her to study International Relations in Albert Ludwigs University of Freiburg in Freiburg im Breisgau, Germany for a year.

Big thanks to my bosses at @NBC @NBCNews for accommodating working from Vegas to attend my niece’s birth.
So enjoying these cuddly work breaks … pic.twitter.com/4OQP5P1fd8

Though she’s a public personality, Heidi Przybyla is extremely guarded of her personal life. She hasn’t disclosed any relationships or spoken about her family. She became an aunt in April, and revealed her baby niece to her social media followers.

Przybyla began her career in 1997 and worked in journalism for almost two decades. She first started as a reporter for the Washington Business Journal. From there, she went to Bloomberg News where she spent the better part of her career.

Przybyla’s Bloomberg journey began as a White House reporter. She went on to become the senior political reporter and Congressional reporter towards the end of her tenure there. Aside from her regular reporting duties, she served as guest host of John Heilemann and Mark Halperin’s With All Due Respect.

When leaving Bloomberg in mid-2015, Heidi said, “I had a wonderful career at Bloomberg, This is a really exciting opportunity to work with a great team at USA Today. Susan Page has always been one of my role models. And it’s a great national outlet that takes politics seriously.”

After 16 years in Bloomberg, Przybyla joined as a senior political correspondent in USA Today in 2015. She initially covered Hillary Clinton’s presidential campaign for USA Today for which she traveled to every location on Hillary’s campaign trail. She was also front and center covering the Democratic Presidential Debates.

#hillaryclinton today with #debbiewassermanschultz in a campaign stop at a field office during her first trip to #florida following DWS's resignation as DNC chair.

Her post-election work includes extensive coverage of the Trump administration.

She moved to NBC News in January 2018 where she is a national political reporter. At the same time, she’s also a political analyst for MSNBC.

She extensively covered the news of Health and Human Services department, cutting funding to teen pregnancy prevention programs. In addition to covering breaking political news for the media outlets she has worked for, Przybyla has also contributed to other publications in her career.

She was also an attendee at the 2018 White House Correspondents Dinner. In September 2017, when President Trump addressed the press with the Emir of Kuwait in the White House, Przybyla was one of the reporters in attendance.

Not the “Mainstream” Opinion?

While Heidi Przybyla’s expertise on political issues is highly valuable, some of her opinions have divided her readers and viewers. In 2017, she made an appearance on MSNBC’s Hardball where her thoughts on anti-Semitism weren’t well-received.

At that time, she said that anti-Semitism has gone from a “right-wing” phenomenon to “mainstream.” That attracted some backlash, particularly from those who accuse the media of making all Trump supporters appear like anti-Semitists.

A year later, and in a new role with NBC News, Przybyla’s April reportage invited more ire from conservatives.

She published a piece titled “John Bolton presided over anti-Muslim think tank” on April 23. In it, she said that John Bolton, who was recently appointed U.S. National Security Adviser, chaired a nonprofit advocacy group that promoted anti-Muslim propaganda.

However, conservatives allege that Gatestone Institute, the organization Bolton helmed, is not anti-Islamic. They allege that Przybyla based her claim on a handful of informative pieces Gatestone published about Islam. (Gatestone Institute has been criticized several times by several medic outlets for misleading falsehoods and cherry-picking data to create a bias.)

This isn’t the first time Przybyla has been on the receiving end of criticism, and she’s unscathed by it. She went on to discuss Bolton’s appointment on NBC’s broadcast after that and continues to deliver her coverage of politics.

You can @ her how much ever you want, but she’s not going to give up on her job.