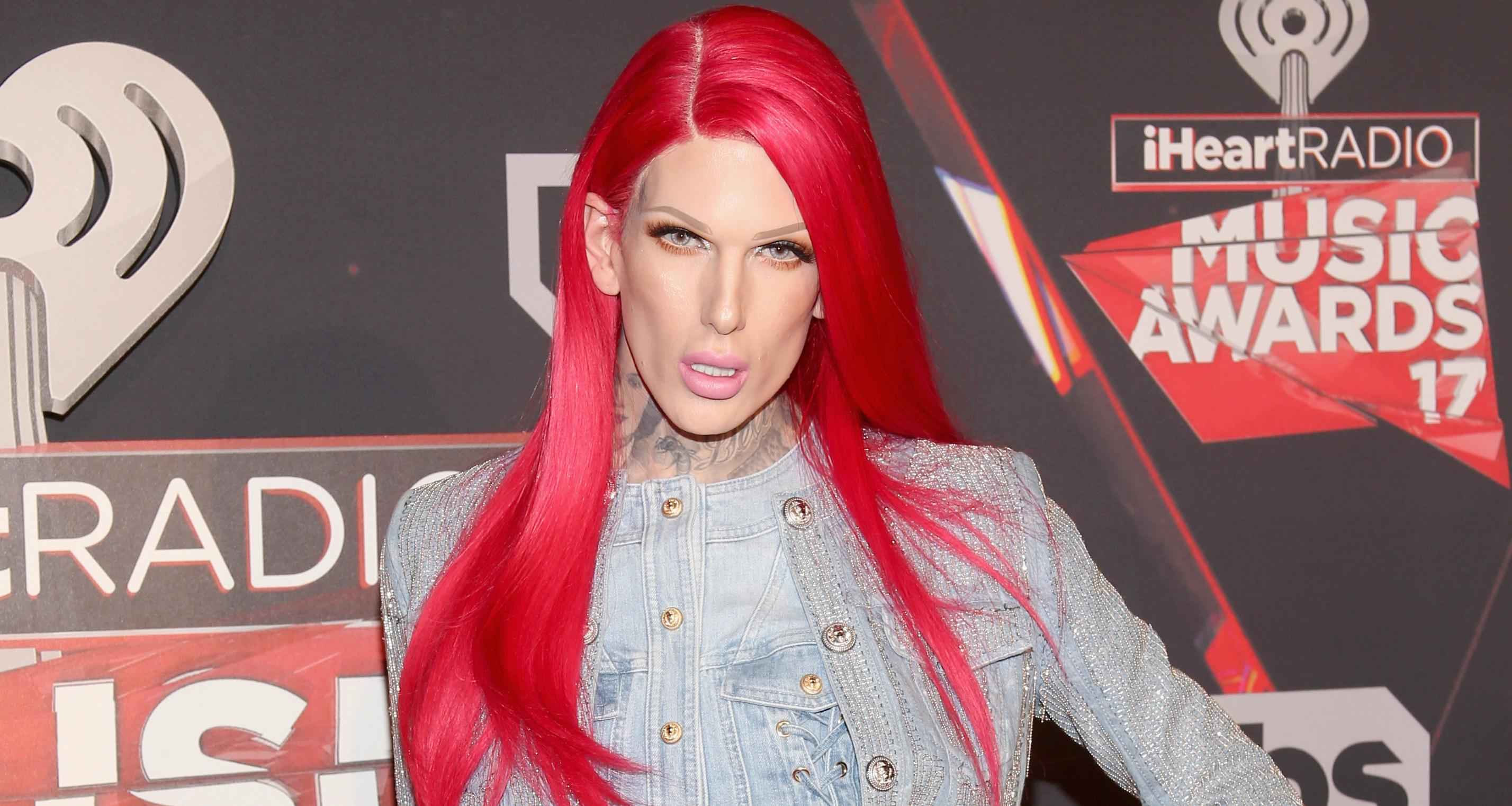 Jeffree Star is a famous social media personality, makeup artist, and a very successful businessman. The 32-year-old recently shared the story about his teeth and how they came to be so perfectly pearly! This has caused many to become curious of what they looked like before. If you want to know more about Jeffree Star’s teeth, then keep on reading.

In a recently resurfaced video, Jeffree Star revealed that all his teeth are fake; they have zirconium crystal crowns on them, which is why they look like absolute perfection.

He explained that he was born with really bad teeth, explaining that even Jeffree Star’s mother, Laurie Steininger’s teeth were really bad in the ‘80s.

Well, Star got his mother’s genes and his teeth were really bad. So, he got every tooth in his mouth redone and restored five years ago. They were shaved into the shape of a cone and crowns were placed over each of them.

Jeffree Star’s pic before the surgery shows the huge difference it had on his teeth. 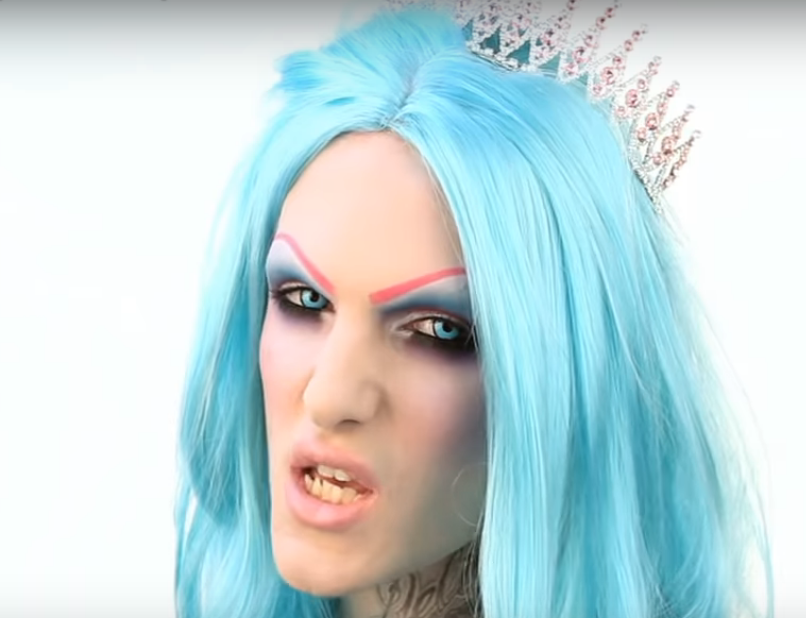 The social media star said that the procedure was indeed painful and expensive but so worth it. He admitted he had sugar addiction since he was little, which didn’t help his decaying dental situation.

Star has a sweet tooth and eating all the sweets deteriorated his teeth even more.

But, as always, his fans were nothing but supportive. People replied to his tweets by sharing before and after photos of their own teeth. See, you are not the only one who had a case of bad teeth, Jeffree!

If you have not watched the video, in which Star shows his house and talks about some of the more personal things in his life, then feel free to click on the link below!