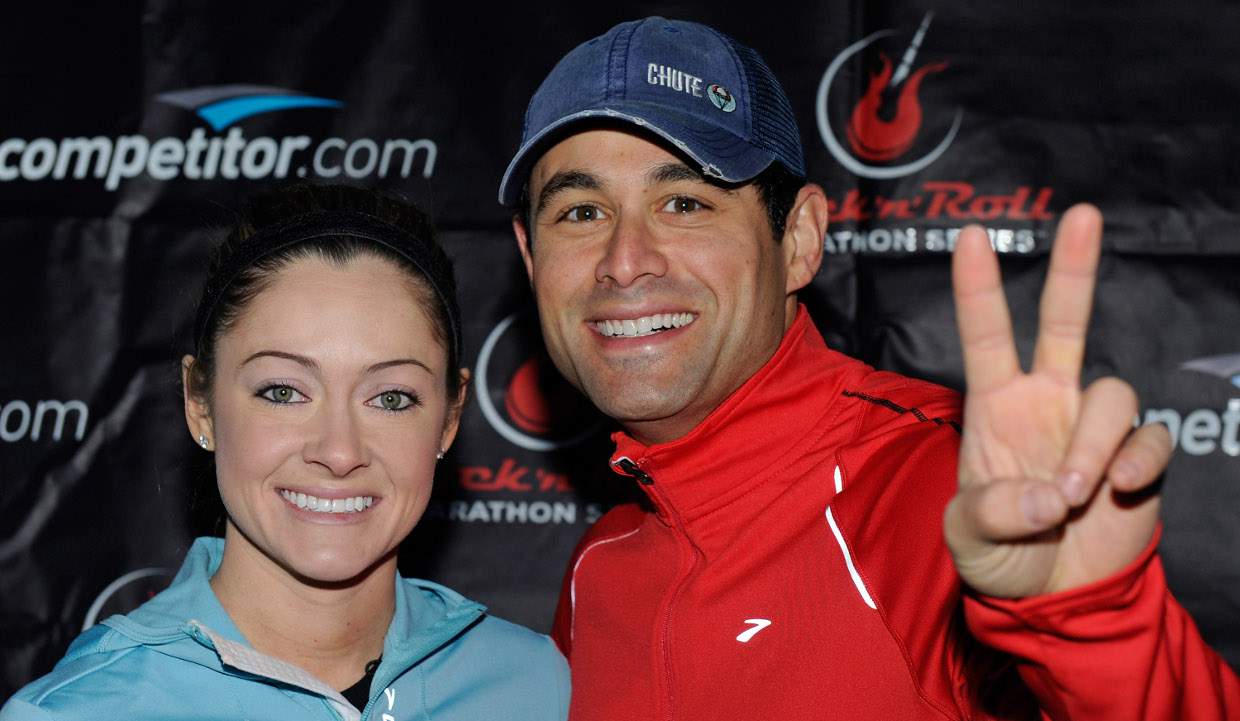 After a very confusing (and emotionally draining) season 22 finale of The Bachelor, it wasn’t long before fans began comparing Arie Luyendyk Jr. to Jason Mesnick! Yeah, remember that guy? He was probably the first one to pull a switcheroo on the franchise, and now people want to know if he stood by his decision. So, did Jason and Molly split up? Get the full scoop, right here!

Bachelor Nation is like fashion—the trend keeps coming back with a little remodeling. From date themes to hometown visits, the show ended with Arie Luyendyk Jr.’s botched up proposal.

Jason Mesnick and Molly Malaney from The Bachelor were in the same spot in 2009. But have they been able to keep it going after that long? Are Molly and Jason are still together?

Did Jason and Molly Break Up after The Bachelor?

Jason Mesnick, an accounts executive and a single dad from Ohio, was a runner-up in season 4 of The Bachelorette.

After Mesnick lost to Jesse Csincsak, he found a spot to be ABC’s next Bachelor in season 13 of the franchise,—and the rest was history.

The finale of Jason’s love story was as exciting as ever on “After the Final Rose.” He broke up with his fiancée Melissa—and fans went berserk!

Jason told Melissa that after getting engaged to her, he had changed his mind. He said that he couldn’t stop thinking about Molly. (Sound familiar?)

Jason and Molly from The Bachelor married each other in February 2010, in California. Their wedding was the first to be broadcast on ABC.

The two-hour special was called The Bachelor: Jason and Molly’s Wedding. It showed how happy the beautiful couple looked when they took their vows.

In 2012, the Mesnicks announced that they were having a baby. Jason’s son from his previous marriage, Ty, now has a baby stepsister named Riley Anne.

Also Read: Who Did Ben Pick on “The Bachelor”? Did Ben Get His Happily Ever After With Lauren Bushnell?

The Family that Watches The Bachelor Together, Stays Together

The couple is absolutely ecstatic to share their lives together. And by the looks of their Instagram posts, fans are convinced that Jason’s flipped decision was for the best, after all.

The Mesnicks are not completely out of the eyes of the media. But their goal is to raise their kids like any other normal family.

Molly works as a host on 106.1 KISS FM in Seattle for the morning show, Bender & Molly, but the proud parents take some time out for their kids.

The couple celebrated their eighth year anniversary on February 27, and if you were thinking they were about to split up, then forget about it! This couple is enjoying every bit of the success since their appearance on The Bachelor.

Jason loves his father-daughter time. Meanwhile, Molly also posts pictures of herself with her stepson, Ty, having fun and bonding together.

The family seems pretty close-knit, and Arie should take a page from Jason’s book of finding love. You know, considering he was the first one to have gotten confused about his soulmate!

Nonetheless, Jason and Molly found their way back to each other and are living their best life! Will the same be said about Arie?