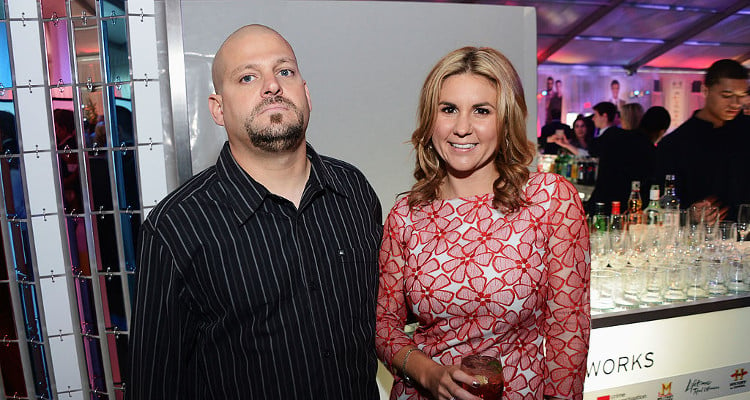 Jarrod Schulz turned his life around after meeting his partner, Brandi Passante. After spending a short amount of time in prison, he made a new start in the storage unit buying business and did well for himself. With a cool net worth of $2.0 million and a loving family that supports him, Schulz has settled down and has even become a pillar of his community.

While the world is trying to think outside the box, Jarrod Schulz has made his fortune by thinking “what’s in the box.” He makes his money by buying storage units that are up for auction because the original owners have failed to pay rent. Though there have been a lot of questions surrounding the storage unit-buying business, many states have laws implemented allowing cash-only auctions to take place on the items found inside of a storage locker, if the owner has not paid rent for three months.

It’s What’s Inside That Matters

Storage Wars follows professional buyers like Schulz, who buy the contents of a storage locker based only on a five-minute inspection of what they can see from the entrance. The goal of the buyer is to make a profit on the merchandise he or she finds inside of the storage unit. Jarrod Schulz has been on the show since its first season with his girlfriend Brandi Passante, and the two have been nicknamed “The Young Guns.” Once they bid for a storage unit, they see what items can be repurposed, or sold as-is in their Orange County, California thrift store called Now and Then, which Schulz and Passante own and operate.

After their success, the couple has opened a second store in Long Beach, California, but it later closed down in 2014 because they were not making a profit from it. Seeing the success of Storage Wars and the popularity the couple had with fans, a spin-off show called Brandi & Jarrod: Married to the Job was created.

Their short-lived show followed the couple as they ran their business and took care of their children.

Turning His Life Around

Schulz and Passante got to know each other while working for a carpet cleaning company in California in 1998. Passante was a good influence on Schulz and helped him to steer clear of trouble. Earlier, in 1997, Schulz had been arrested for possession of controlled substances and spent nearly 16 months in prison.

People often wonder if Jarrod Schulz and Brandi Passante are married. Despite sometimes being identified on the show as husband and wife, the truth is that the two have never been married. However, they are raising a family together. Jarrod Schulz’ kids are named Cameron and Payton.

Turning the Bad into Something Good 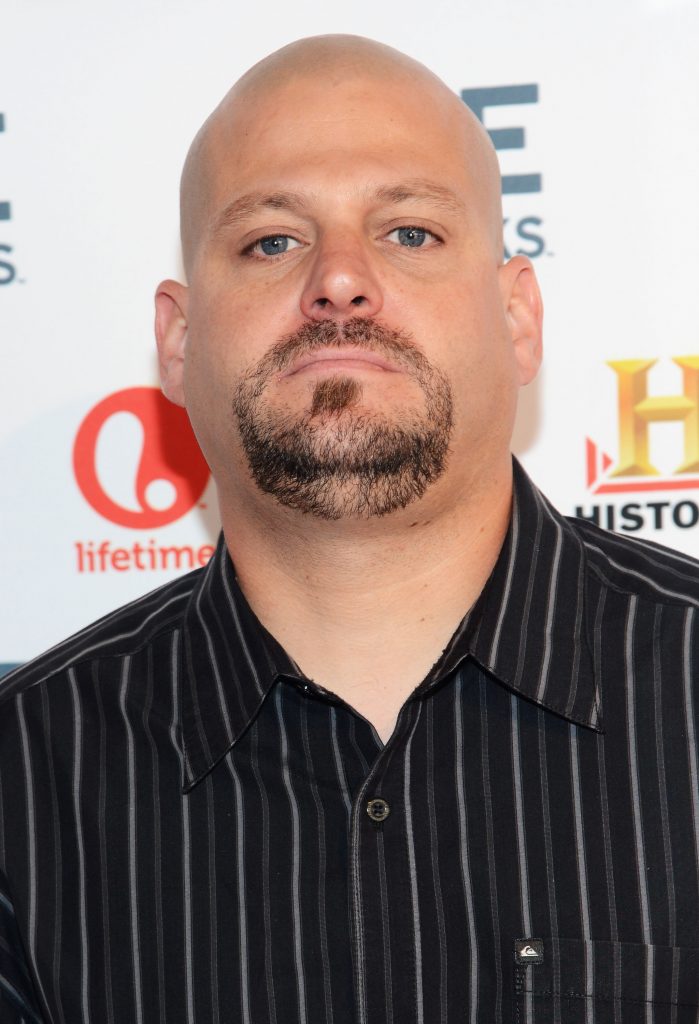 The storage unit buying business has worked out very well for Schulz, and he has made a lot of money from it. In fact, Jarrod Schulz’ net worth is a cool $2.0 million and is sure to grow. With rentals rising high in the United States and the economy in despair, more and more people are unable to pay for their storage units. That works out well for Schulz! He has become a different man over these years and has managed to make a profit where other people cannot!