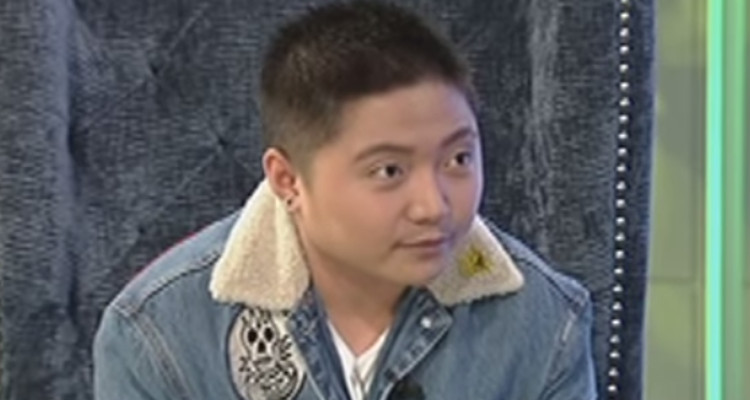 Charice Pempengco felt more male than female growing up, but couldn’t tell anyone. After finally being comfortable with who he is, Pempengco became Jake Zyrus and, with the support of his mentors and fans, is ready to face the world. Zyrus is passionate about his music and new found sense of freedom.

It took four long years and a brave heart, but Charice Pempengco did it. The former Glee star and singer has a new name: Jake Zyrus. He changed his name on social media and deleted his old photos on Instagram. Zyrus, who was born in the Philippines, came out as a lesbian on June 2, 2013, in an interview with The Buzz. Until that point, Pempengco had performed as a cisgendered female, whose admission about having relationships with other women in the industry surprised many. It was not until 2014, in an interview with Oprah Winfrey, that it was revealed: “Basically, my soul is male.” We have the details about the singer right here in our Jake Zyrus wiki.

Struggle for a Better Life

Born on May 10, 1992 in San Pedro, Laguna, Philippines, Jake Zyrus’ age is 25. As a child, he watched his abusive father, Ricky Pempengco, point a gun at his mother during a bout of domestic violence. Along with his mother and brother, Carl, Zyrus fled from his father in search of a better life. He started singing in amateur singing contests to earn money and help support his family. Ricky Pempengco died many years later after being stabbed twice in the chest with an ice pick, in November 2011. Zyrus was invited to perform on a Korean program called Star King. The performance was uploaded to YouTube by a passionate fan, and it went viral, attracting millions of views in a short period of time. After watching the video, Ellen DeGeneres invited the child to be a gust on her show, which was followed shortly with an invite to speak with Oprah Winfrey.

"For once I'm at peace with myself… I've been burdened with blame, trapped in the past for too long…… I'm moving on." – Rascal Flatts, I'm Movin' On. ctto: Inquirer

A Little Change Was Good

From the bottom of my heart, thank you for the love and respect. I love you back and I'm sending peace to everyone.

Despite having a small frame, Zyrus had a big voice and was noticed by music mogul David Foster, allowing the young singer to perform “My Heart Will Go On” with Celine Dion at Madison Square Garden in yet another video that went viral. This led to a recording contract and a role on the musical TV series, Glee. With success came confidence and in 2014 Zyrus mentioned to Winfrey that, “I’m not going to go through that stage where I change everything.” Change he did, and with the outpouring of support from his fans, he was vindicated and became Jake Zyrus. One of the first things he did was post a picture on his Instagram account that read “Thank you” with the caption, “From the bottom of my heart, thank you for the love and respect. I love you back, and I’m sending peace to everyone.”

Jake Zyrus has a new single titled “Pyramid,” a new name, and a new found sense of freedom making him all set to rock the music world. The brave and confident Zyrus is living proof that when the world knocks you down, you can still be yourself through honesty and courage.