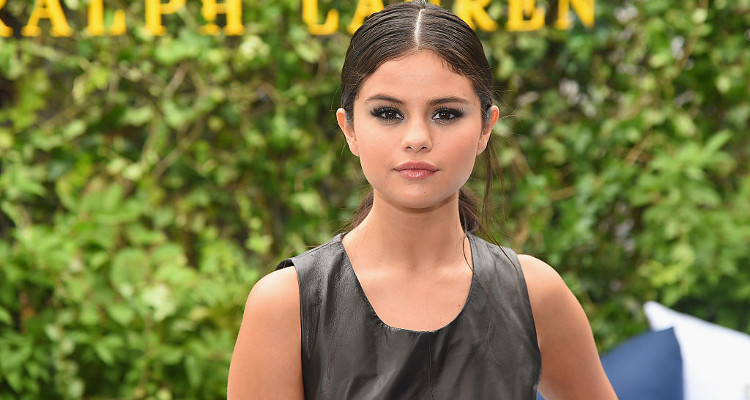 Selena Gomez has made fans very happy by returning to the music scene with a brand new song. The 24-year-old released “It Ain’t Me” featuring Norwegian musician, Kygo through Twitter and people can’t get enough of the catchy, upbeat tune!

Selenators, it’s time for a celebration! Selena Gomez dropped her first single since taking a hiatus in 2016. We missed her at the Grammy Awards last week, but Gomez is gradually making a comeback. After teasing fans on Twitter all week, the pop princess released her new song, “It Ain’t Me” in collaboration with Kygo, the Norwegian DJ. Fans have already gone wild over Gomez’s new song. Here’s how you can listen and download Selena Gomez’s new song, “It Ain’t Me.”

“It Ain’t” Anyone But Selena

Since her second studio album, Revival and being featuring on tracks by other artists, Selena Gomez hasn’t announced plans for a new album. The singer checked into rehab after being diagnosed with Lupus last year, and has kept a low profile ever since. Upon her return to the spotlight, she made a moving speech at the 2016 American Music Awards, and now she’s in the news for being spotted on more than one romantic rendezvous with The Weeknd.

After her break from the limelight came to an end, fans have been eagerly waiting to hear any new music from Selena Gomez. Their prayers were answered when the “Kill ‘em with Kindness” singer tweeted that she’s dropping a new single on Thursday (February 16) and previewed the audio on Snapchat. Thursday is here and Gomez dropped “It Ain’t Me” featuring DJ Kygo.

“I had a dream/ We were sipping whisky neat/ Highest floor, the bowery/ And I was high enough/ Somewhere along the lines/ We stopped seeing eye to eye/You were staying out all night/ And I had enough/ No, I don’t wanna know where you been or where you’re going/ But I know I won’t be home/ And you’ll be on your own,” Gomez sings in the song that you can now listen to and download on iTunes.

Gomez is making the release of her new song even more special for her fans. Selenators can use “It Ain’t Me” to create videos on musical.ly and the songstress will pick her favorite one to win a prize!

Head over to @musicallyapp and create those #ItAintMe videos! You might get some goodies from Sel 🙂 pic.twitter.com/ExoJXPLVGT